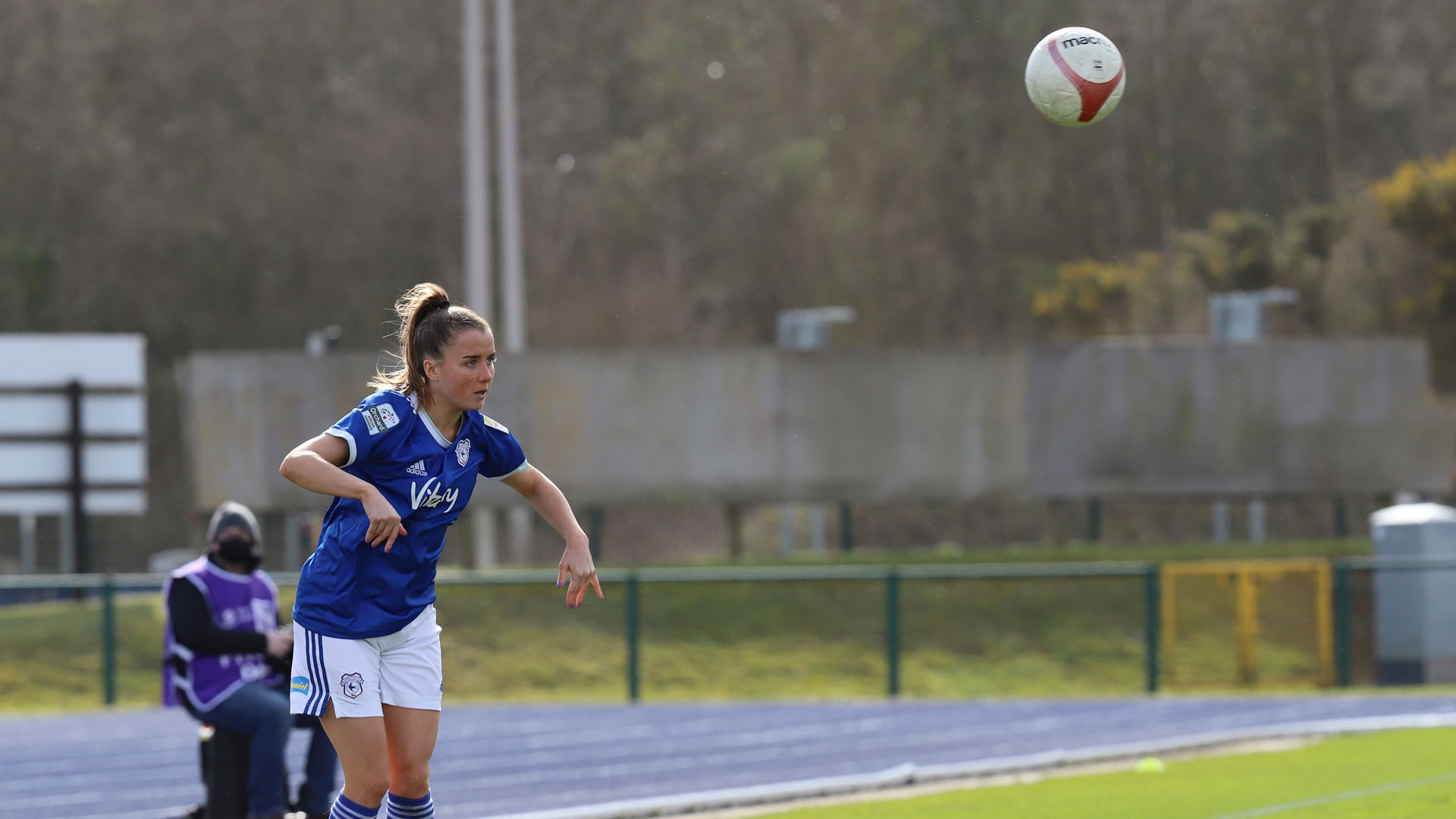 It was a tough end to the league campaign for Cardiff City FC Women, losing 6-0 to Swansea City Ladies on Sunday, May 23rd, 2021.

An early injury to captain Siobhan Walsh hindered City's chance in the torrential rain in Llandarcy. The Bluebirds found themselves three behind at the break through goals from Laura Davies, Tija Richardson & Katie Hosford. Phoebie Poole and Catherine Walsh both saw attempts drift just off target in the opening half - as the away side looked to breach a defence who had only conceded one goal in the league all season.

While a heavy defeat for the Bluebirds, the result didn't impact the league table for Darbyshire's side, whose third spot was already confirmed. City's season isn't over yet - as they will face Swansea in the WPWL Cup final on Wednesday (25/05) evening at Dragon Park. 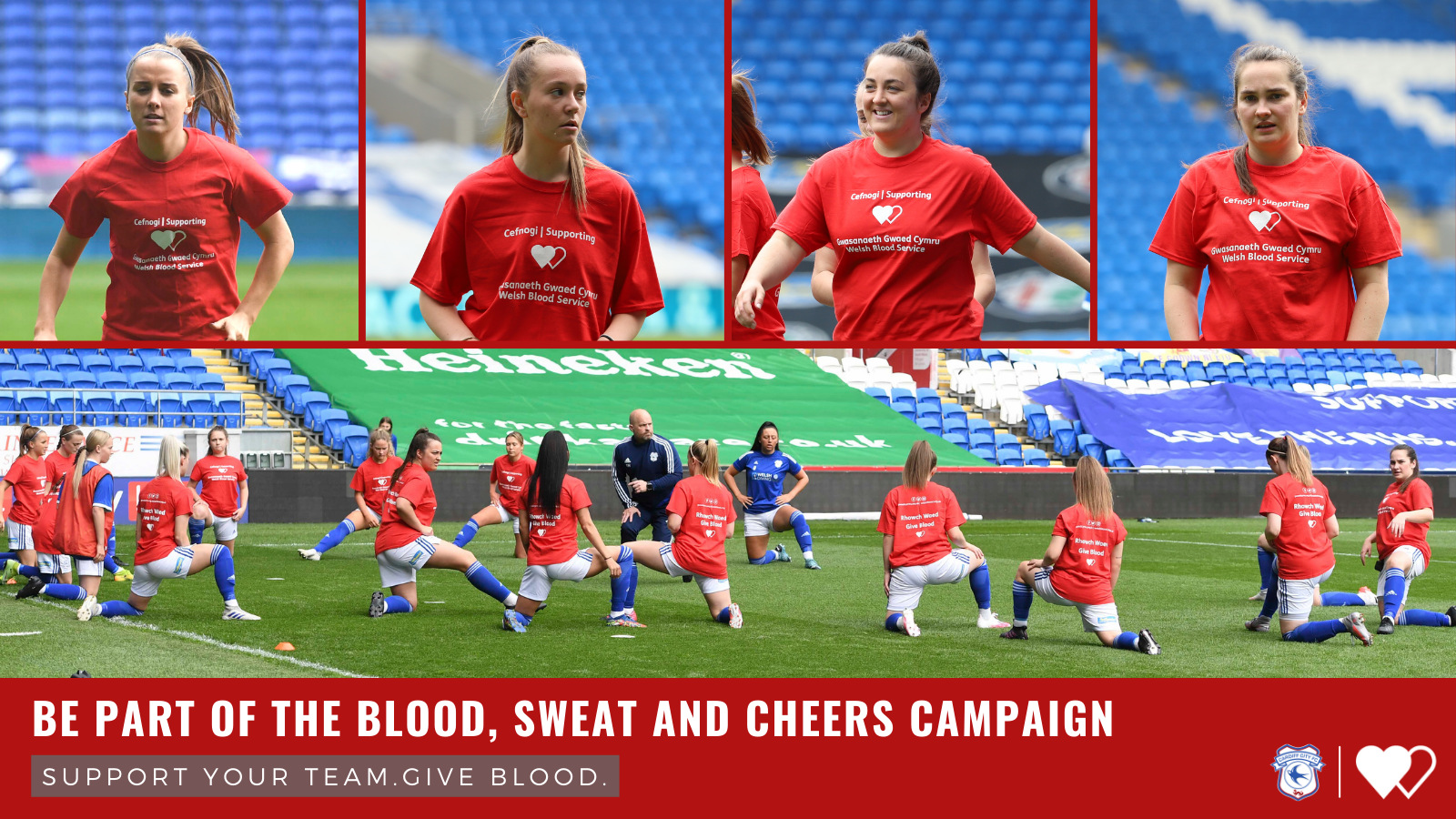