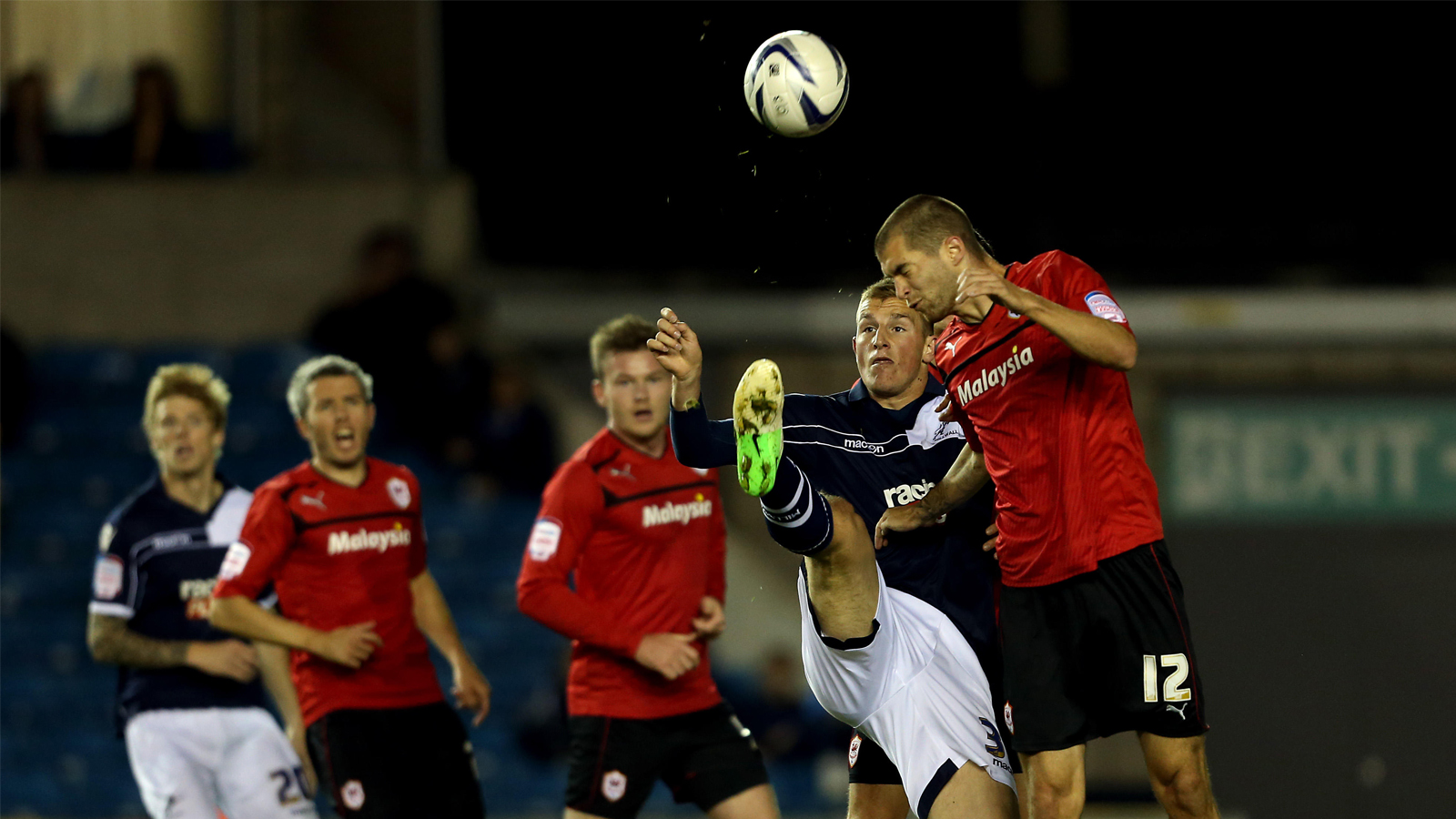 As the Bluebirds travel to the Den to face Millwall on Saturday, we take a look back at a memorable goal against the Lions from 2012.

City made a positive start to the season, having won three of the opening five games, including key wins over Wolverhampton Wanderers and Leeds United.

The Bluebirds went into the trip to Millwall full of confidence, and faced a Lions side who had endured a difficult start to the campaign, losing to Blackpool, Sheffield Wednesday and Hull City.

After a competitive first-half, it was City legend Peter Whittingham who opened the scoring as he curled brilliantly into the top corner from 20 yards.

Just two minutes later, the Bluebirds netted a landmark goal, with Tommy Smith feeding Craig Noone, who drove the ball past Maik Taylor for his first City strike.

In a professional performance, the Bluebirds secured another three points to continue a fine start of the season, with Noone playing an influential part.

The winger joined the club in the summer of 2012 from Brighton & Hove Albion, and quickly became a favourite with the City faithful after an impressive debut against Wolves at Cardiff City Stadium.

His first season with the club was a hugely significant one, as the Bluebirds were crowned as league champions, securing promotion to the Premier League.

Noone played a key part in a fantastic campaign, scoring seven goals in 35 Championship appearances to more than justify his signing.

The winger enjoyed a hot streak of form across October and November, scoring in three consecutive games against Burnley, Bolton Wanderers and Charlton Athletic.

In the final home game of the season, Noone’s strike earned a point against Bolton Wanderers, with City going on to lift the Championship trophy after the final whistle.

Noone went on to make 170 appearances during his five years at the club, scoring 19 goals, including a fine strike at Manchester City’s Etihad Stadium during the 2013/14 season.

The 2015/16 season was another memorable campaign for the winger, with a fine opening day strike against Fulham, followed by a Boxing Day drive against MK Dons and a brilliant brace against Wolves at Molineux.

A great servant to the club, Noone departed South Wales for Bolton Wanderers in 2017 and now plays his trade in the Australian A League for Macarthur FC, where he is still displaying his ability to score screamers on a regular basis, most recently with a dipping, outside of the boot volley against Central Coast Mariners.