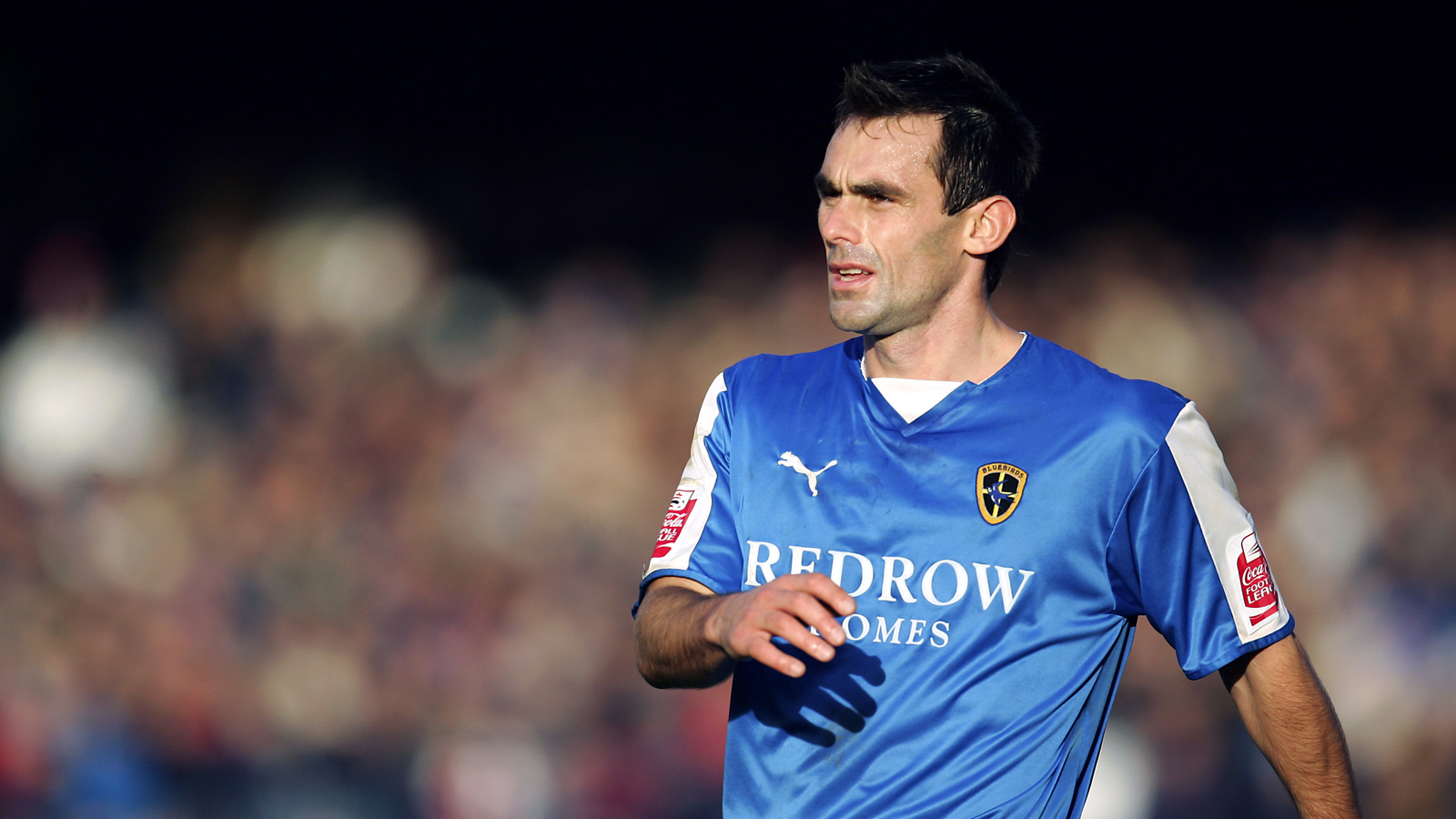 Ahead of City's trip to the bet365 Stadium on Saturday afternoon, we look back at a notable previous meeting between the two sides...

The Bluebirds secured a dramatic league double over the Potters with a 3-2 victory at the Brittania Stadium in December 2003. The recently-promoted City – returning to the second tier for the first time since 1982 – had previously defeated Stoke City at Ninian Park one month prior in the reverse fixture, with the hosts winning decisively in a 3-0 victory.

The visit to Stoke was City’s first since the 2001/02 season’s Play-Off Semi-Final first leg, which the Bluebirds had won 2-1 before losing out in extra-time at Ninian Park.

With Stoke City eventually going on to win promotion to the First Division with a victory over Brentford at the Millennium Stadium, the Bluebirds’ own Play-Off success the following year meant that the two sides would once again compete in the same division, resulting in City taking all six points on offer from the Potters.

The star man for the victors on the day proved to be a player who had moved to South Wales from Staffordshire. The striker had joined Cardiff City in September 2001, and had scored 13 goals from 46 appearances in his side’s 2002/03 promotion season.

Matching his form in the following season despite the step up to the First Division, Thorne threatened his former side from the early stages, having a headed effort denied by ‘keeper Ed de Goey, who parried the ball away.

Hotly contested as both sides looked to break the deadlock, Darel Russell and Gifton Noel-Williams each saw their shots saved by Neil Alexander, before Thorne scored his first of the afternoon in the 34th minute.

With John Robinson’s shot on goal being blocked, Thorne took the rebounded effort and made the most of the opportunity, striking low into the back of the net. With the Potters equalising only six minutes later through John Eustace, Thorne headed home soon afterwards to ensure that City had the lead at the break.

Holding their lead throughout the second half, the Bluebirds expanded upon their lead in the 72nd minute as Thorne secured his hat-trick, scoring his fourth goal in two matches.

The striker’s final goal of the day came from a Gary Croft cross into the area, which he once again rose to meet, doubling City’s lead.

A second goal for the hosts through substitute Ade Akinbiyi was not enough to start a Potters comeback, and with the final whistle blown, the Bluebirds worked their way into seventh place on the league table.

Urmston-born striker Peter Thorne began his career with Blackburn Rovers before moving to play for Swindon Town in the 1994-95 season, helping the club to a return to the First Division following their relegation at the end of his first campaign with the club.

Moving to play for the Potters following three years with the Robins, Thorne became a regular player for the side as they competed in the First and Second Divisions, recording 30 goals in all competitions for the side in the 1999/2000 season.

Beginning the 2001/02 season with the Potters, he subsequently made the move to Ninian Park in September 2001, where he would score eight goals in 26 appearances in his debut season for the Club.

Ever-present in the 2002/03 season’s league campaign, Thorne was a vital part of City’s attacking lineup as they reached the First Division via the Play-Off Final against Queens Park Rangers in May 2003, and continued to be for two more seasons in the division (later named the Championship). He left the Club for Norwich City in 2005, having made a total of 126 league appearances for the Bluebirds, scoring 46 goals in that time.