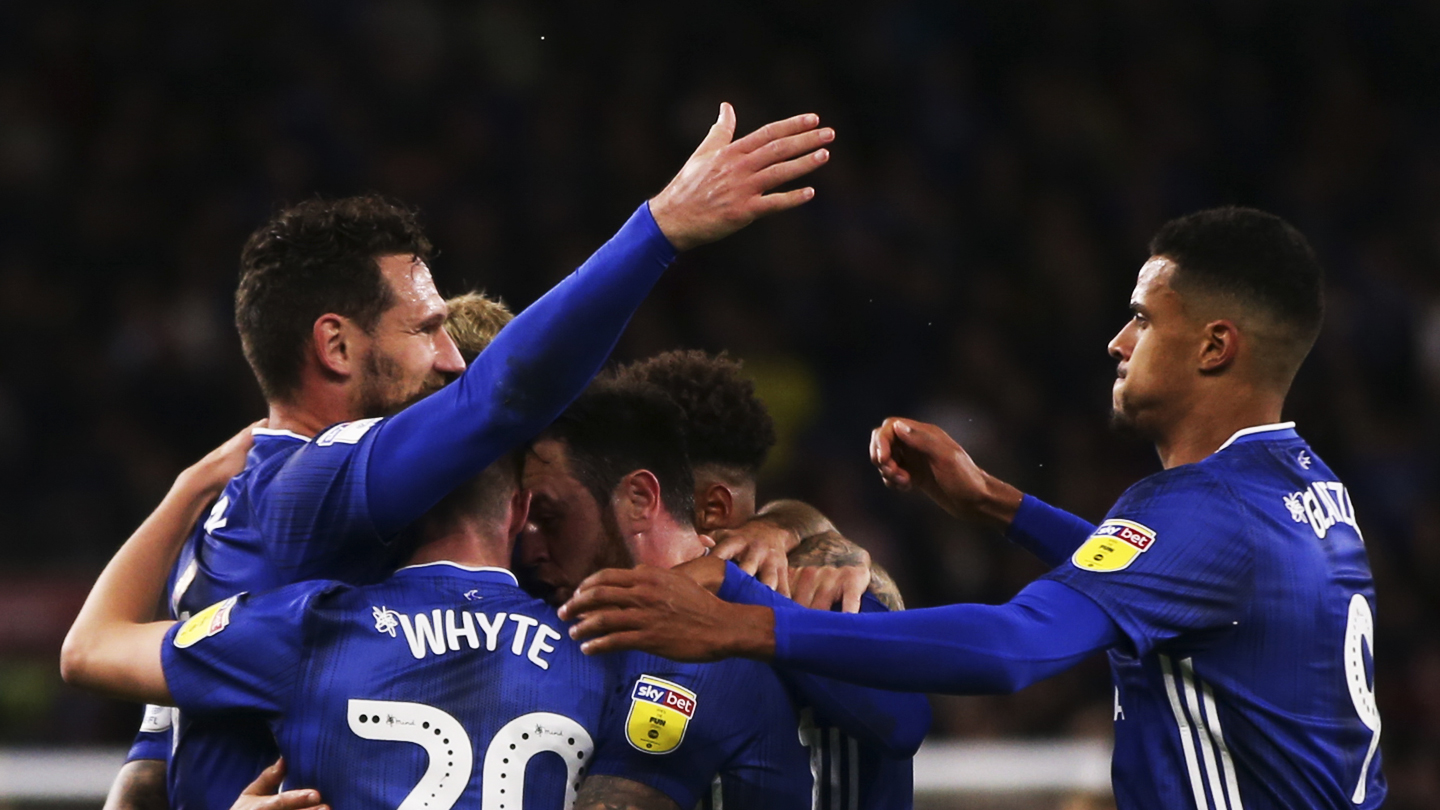 During October clubs in Wales are showing their support for the Show Racism the Red Card Month of Action as a vehicle to deliver an Anti-Racism message to the community through the power of sport.

This Friday will see Cardiff City FC host a Day of Action in our match against Sheffield Wednesday, both teams will be wearing anti-racism T-shirts prior to kick off and will be uniting together to stand against racism.

Show Racism the Red Card is the UK’s leading anti-racism educational charity. The organisation utilises the high-profile status of football and football players to help tackle racism in society. The campaign delivers educational workshops to young people and adults in their schools, workplaces and at events held in stadiums.

The Action Weeks challenges discrimination, promotes integration values amongst youth and celebrate the input of all individuals that strive to make football a game for all, regardless of who we are, where we are from and what our beliefs are.

In addition to increasing the awareness of the campaigns work and messages, the ‘Day of Action’ will also help clubs underline and draw attention to the work that they are already doing to challenge racism and promote equality.

The support from clubs continues to help the campaign progress their work in Wales. Last season the campaign worked with over 20,000 young people and held a number of educational events at stadiums across the country supported by professional players. The campaign will be expanding their program of challenging racism in football during this season, to work with more grassroots clubs and players across Wales. 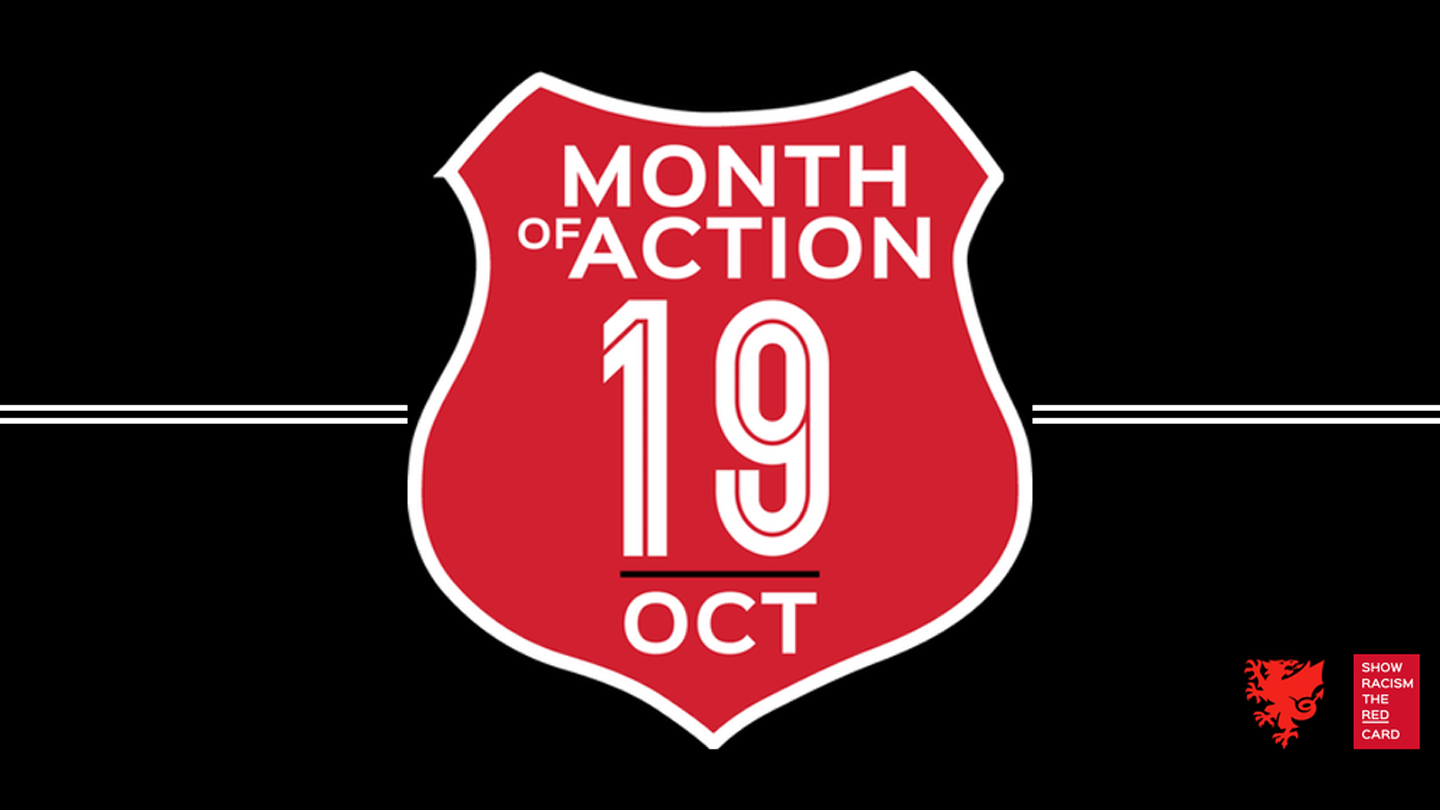 Football is a sport that is followed by all, and should be an enjoyable experience for all, whatever their racial or ethnic background.

We hope you enjoy the game this weekend and ask you to support the player’s action and join us in saying NO to racism! If you see or hear racism at any level of football, please report it to the nearest steward or club official.

To be kept up to date with this seasons Month of Action follow Show Racism the Red Card on Social media #MOA19:

Further details about the campaign and the Month of Action can be found at www.theredcard.org or by contacting: Tel: 02920 236 057 / Email: Wales@theredcard.org