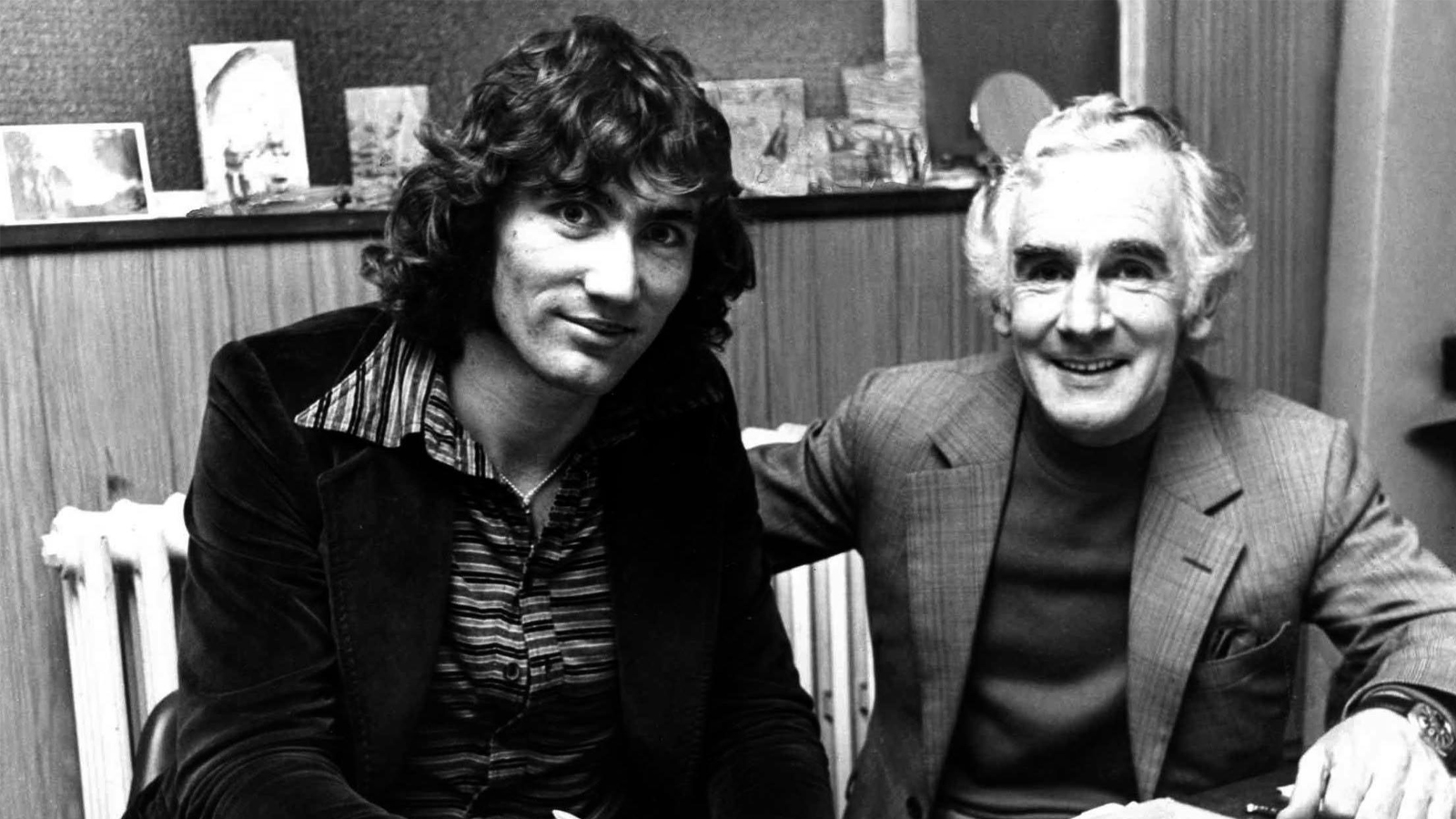 On Saturday, the grandchildren of Cardiff City and Reading cult hero Robin Friday will deliver the matchball to the centre-circle ahead of kick-off.

Despite spending less than a year at Ninian Park, centre-forward Friday is regarded as a Bluebirds icon, with his captivating performances on the pitch serving as a perfect metaphor for his flamboyant off-field lifestyle and persona.

Born in west London, Robin was rejected by both Chelsea and Queens Park Rangers in the early stages of his career, but, after a number of eye-catching spells in non-league, was signed by Reading in 1974. After netting a brace on his debut against Exeter City, he went on to become a legend at Elm Park, spending three-and-a-half seasons with the club.

During his final full season with the Royals, Friday helped them to win promotion from the Fourth Division, scoring 21 goals in 44 league games. In total he netted 53 goals in 135 appearances at Elm Park, providing Reading supporters with a number of memorable moments and iconic goal celebrations - including teasingly kissing a policeman on the forehead after scoring against Rochdale on 9th April 1975 - exactly 47 years ago to the date of our upcoming Championship encounter at the Select Car Leasing Stadium.

Friday made the move to the Welsh capital on December 30th 1976, and took just two days to make an impact at Ninian Park. In front of 20,268 spectators on New Years' Day, 1977, the striker announced himself to the City faithful, as shown below, by scoring a brace against Fulham, producing a special display against former England captain, Bobby Moore.

City's 1976/77 season was unspectacular at best, with Jimmy Andrews' side finishing in 18th position and avoiding relegation by the virtue of goal difference. However, the mercurial performances of City's new recruit added a spark to the second half of the season in South Wales, with Friday's most memorable moment in a Bluebirds' shirt coming in mid-April, 1977.

On the back of a seven-match run without a win, Andrews' relegation-threatened side faced high-flying Luton Town at Ninian Park, with an early goal for each side, scored by Peter Sayer and Ron Futcher, setting up an entertaining encounter.

Having clashed with Hatters goalkeeper Milija Aleksic early in the match, Friday soon showed his talent by picking up the ball, rounding the goalkeeper and tucking home, before producing an iconic 'celebration' which has since gone down in Cardiff City folklore.

Friday netted another soon afterwards as the Bluebirds secured a valuable 4-2 victory, but it was his cheeky gesture which has stuck in the memory for 45 years. A photograph of that moment went on to adorn the cover of a Super Furry Animals' single, the title of which aptly describes Friday himself.

The 1977/78 season was his last in professional football; after an altercation with Mark Lawrenson of Brighton & Hove Albion earned him a red card, he retired suddenly on December 20th, 1977. Tragically, Robin was only 38 years old when he passed away in December 1990, but is fondly remembered by supporters of both the Bluebirds and the Royals, not only as a true cult hero but, rightly, as a wonderfully gifted footballer.