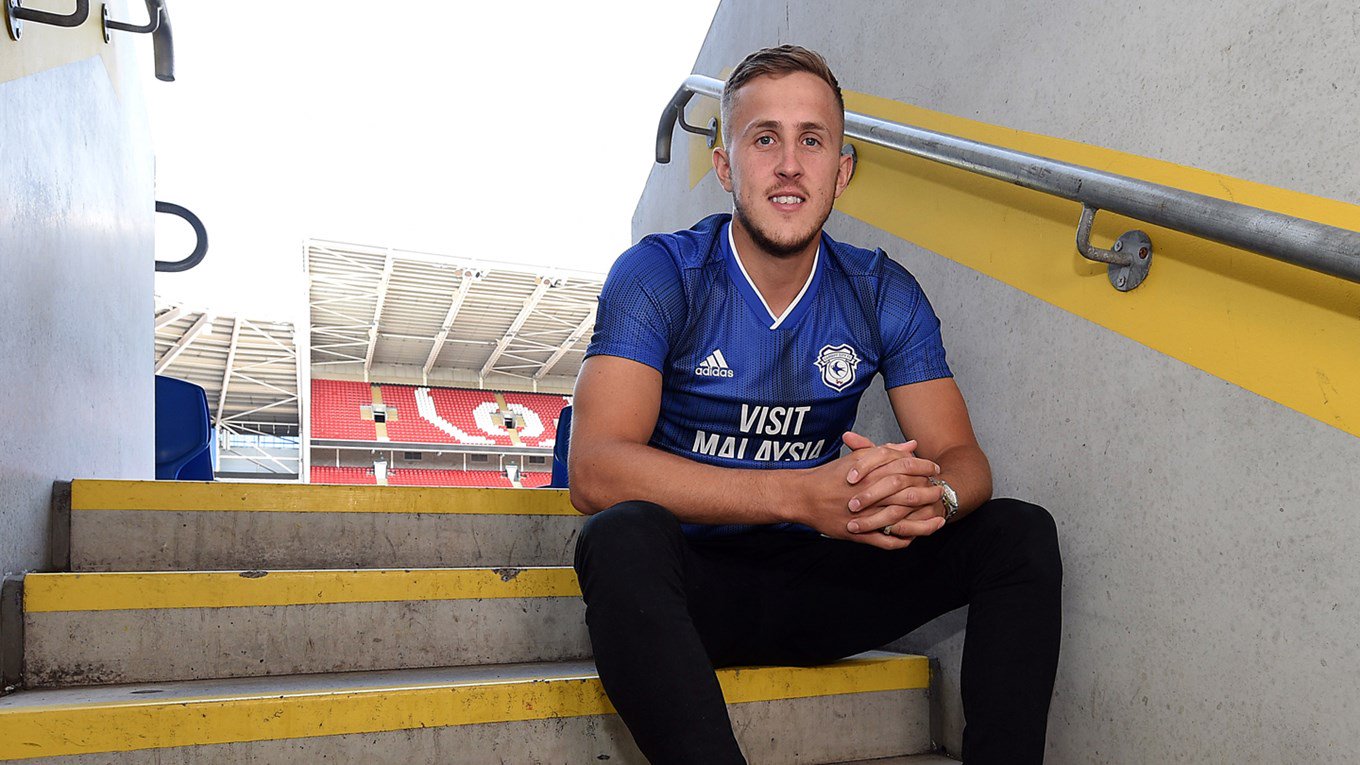 Done Deal: Vaulks is a Bluebird!

Cardiff City Football Club is delighted to announce the signing of Welsh international midfielder Will Vaulks, from Rotherham United.

The 25-year-old has agreed a three-year deal at Cardiff City Stadium, and signs for an undisclosed fee, subject to international clearance.

Vaulks made 41 appearances for Rotherham in the Sky Bet Championship during the 2018/19 season. His standout performances saw him rewarded internationally as Ryan Giggs called up Vaulks to the Wales squad. To date, the midfielder has earned three caps.

Following his signing for Cardiff City on Thursday, Will Vaulks shared his thoughts upon joining the club...

"I’m glad to get it all done,” began the midfielder. “It’s been a little while now and I’m excited for the season ahead, and get pre-season out of the way and start the year.

Will continued by sharing his excitement at joining the squad for their pre-season fixtures, which includes July's tour of North America.

“I think it will be good to get away and to get to know the lads. For the new boys like myself, you get to know them best when you’re away together and playing matches together, so I’m looking forward to it.