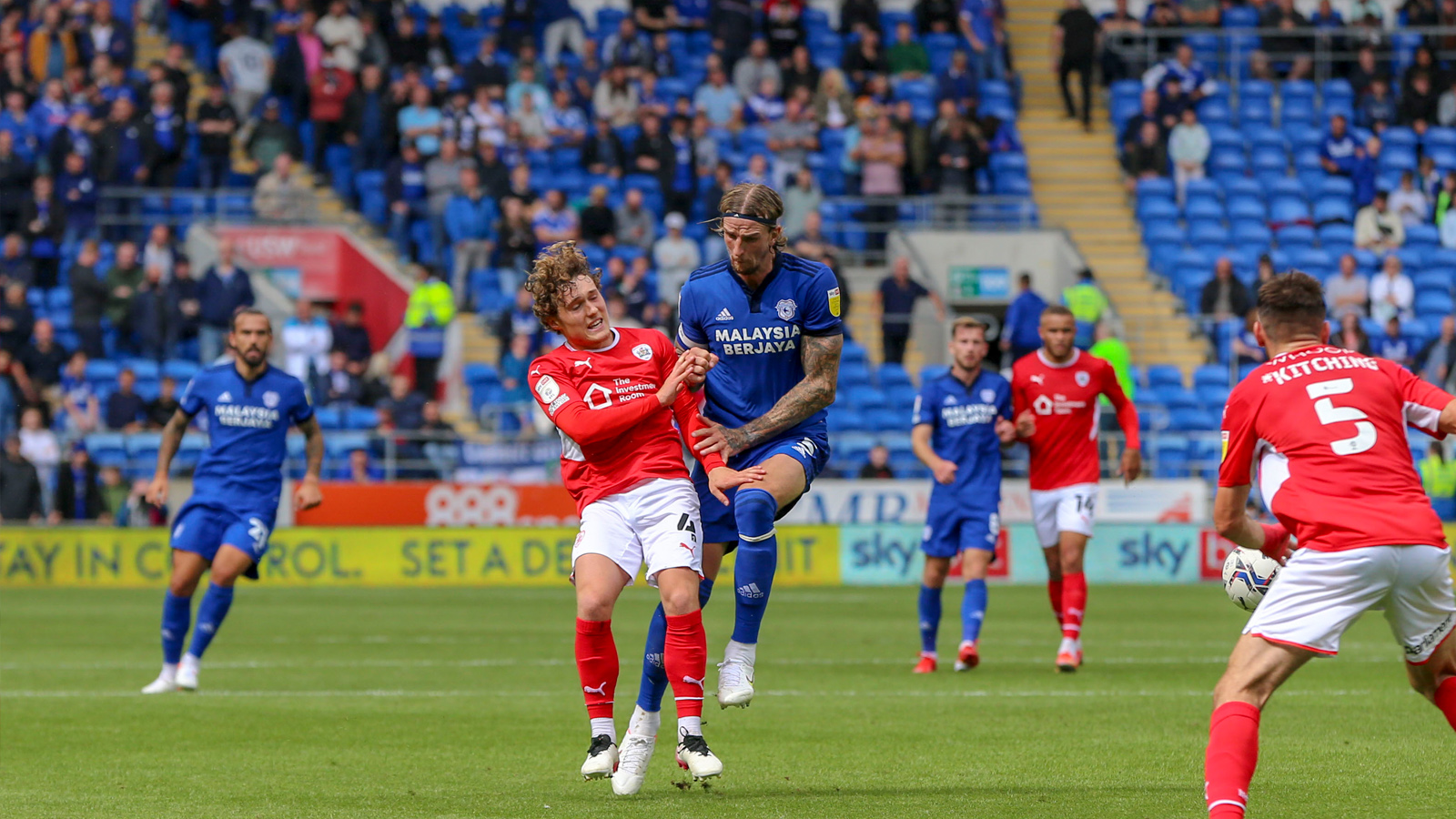 Flint post-Barnsley | We're off the mark

Following Saturday's Sky Bet Championship 2021/22 opener against Barnsley, Aden Flint discussed the performance and the experience of returning to play in front of supporters once more. 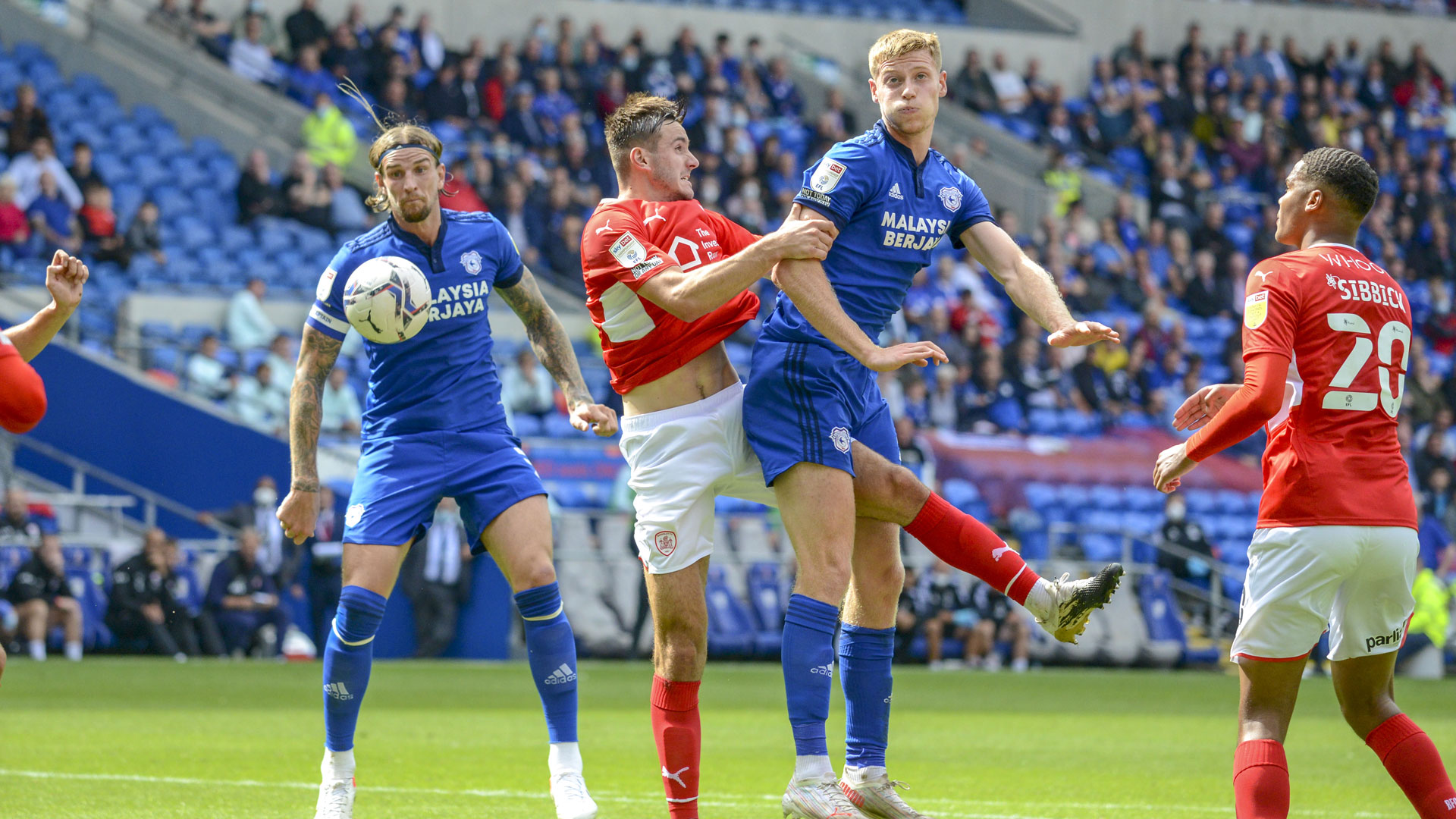 The centre-back, who captained the Bluebirds against the Tykes, began by sharing his excitement at having played competitive football in front of the City faithful for the first time in 18 months.

"It was great to be back in front of them playing. It was disappointing not to be able to get all three points, but a point is a point, and we're off the mark.

"Credit to Barnsley, they made the Play-Offs last year and they've carried on with their form. It was good to get in front, but of course we're disappointed with the goal that we've conceded. We just need to analyse what happened there.

"It was a physical game, and they gave it as much as we did to be fair. We've got another game on Tuesday which we're looking forward to, and then we're back to it on the Saturday trying to get those three points." 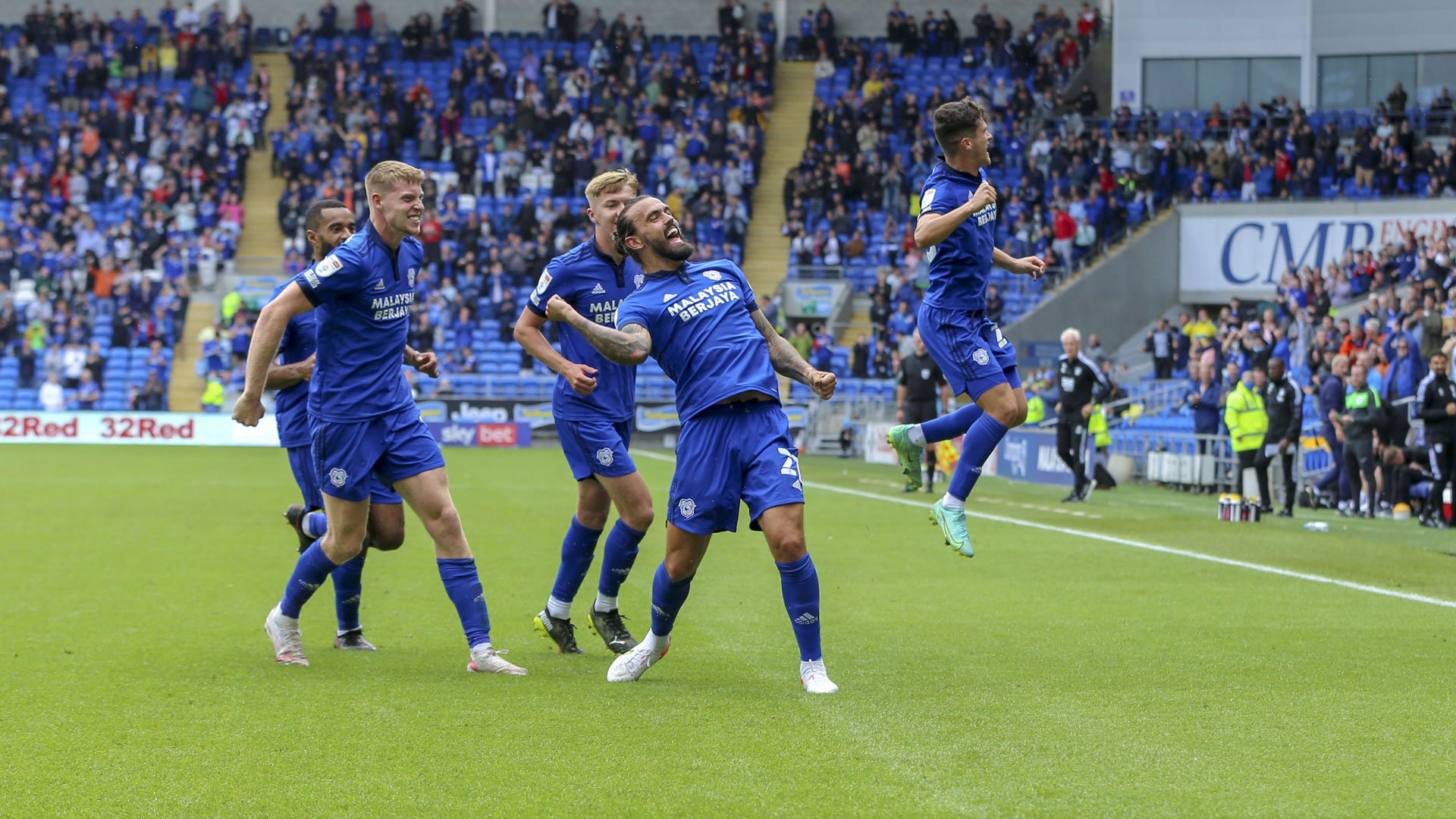 Aden singled out the performances of teammates Ryan Giles and Marlon Pack, who combined for City's opener, as well as Mark McGuinness, who stepped into the backline to make his first-ever Sky Bet Championship appearance.

"It was a great delivery from Ryan. We've got a big aerial threat, and I did say to him before he took to corner-kick that I'd be at the back post! He must've seen Marlon and decided to put it there for him. I'm delighted for Marlon, it was a great header. Hopefully he'll get a few more on the board too.

"Mark's coming along fantastically," said Aden. "Of course Moz [Sean Morrison] is getting back to full match fitness, so Mark has done really well in pre-season, and when slotting in against Barnsley.

"There are a lot of experienced players helping the younger ones to come through, from myself, Moz and Curtis Nelson to the likes of Alex Smithies too. We're all a tight-knit group, and try to make the new signings and younger faces fit in right away."