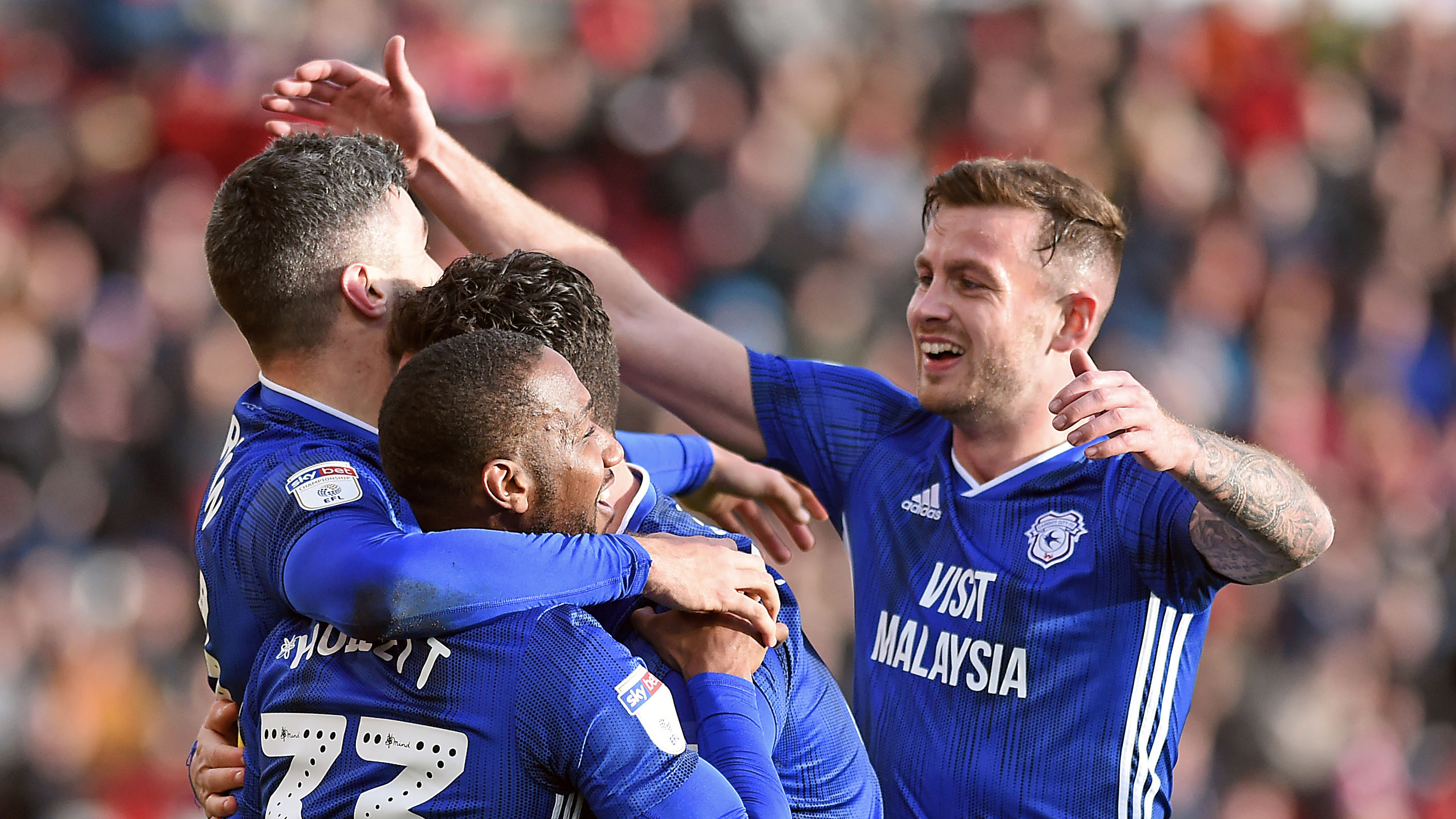 Harris | A good start to our run-in 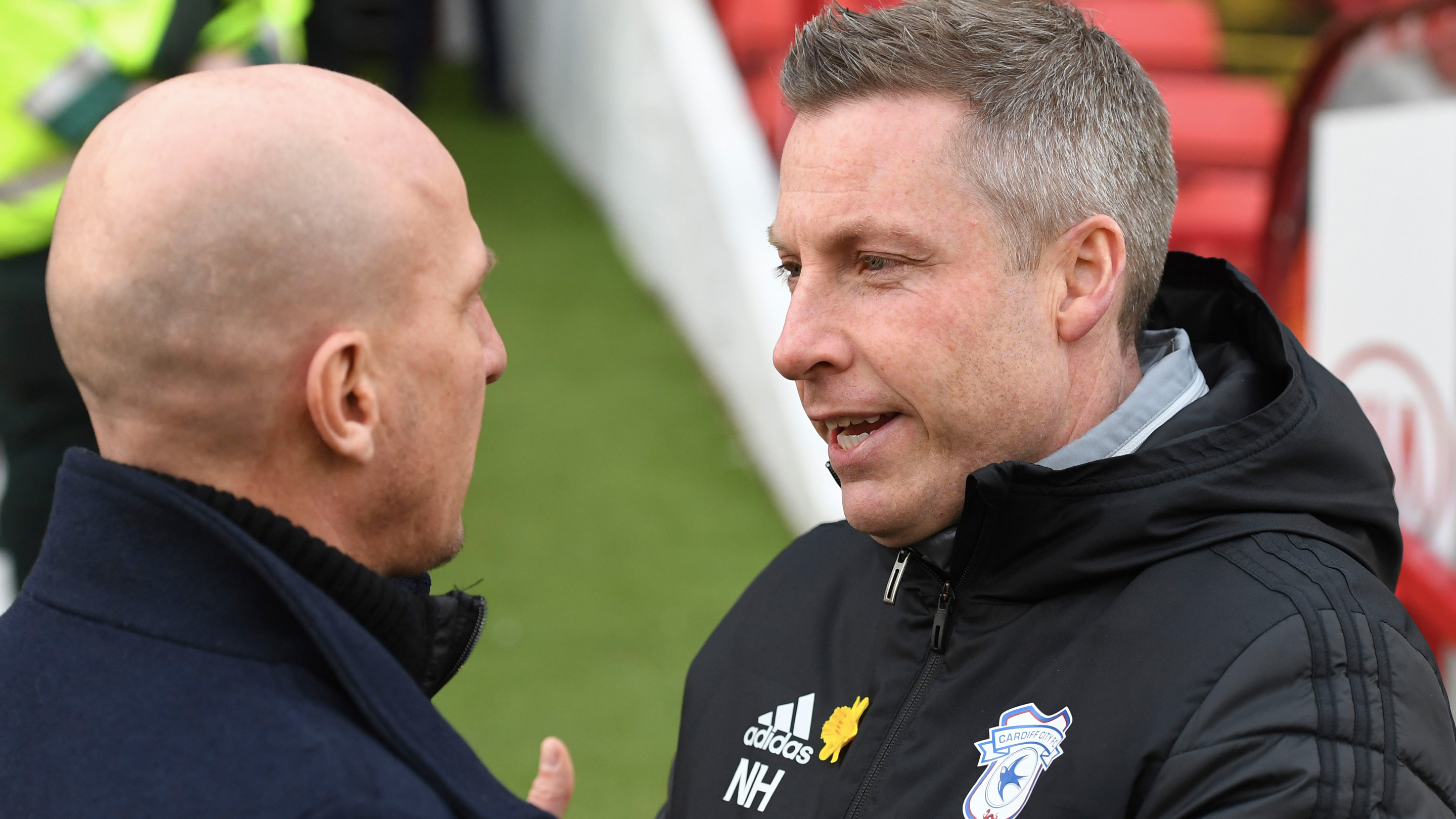 Following a turned down penalty appeal, goals from Will Vaulks and Callum Paterson moved City within two points of the top six.

“Credit to my players for not taking the foot of the gas,” began Neil following the final whistle. “Scoring at key times is always going to be vital, players have to deliver and the second goal was a killer blow because they had a mountain to climb.

“At half-time we just talked about composure, trusting each other, being a bit braver on the ball and I reminded them of what great players they are.

“Fortunately, we’re not talking about the referee costing us points, we took care of it ourselves. I don’t agree with the referee’s assessment that he wasn’t sure if it was a coming together, it was a rugby tackle.

“We got a penalty at Charlton in my first game in charge and haven’t had a sniff since. We can’t afford any more blatant decisions.”

The Gaffer went on to reveal that the team had a terrific training week following the impressive home performance last Saturday.

“The second-half wasn’t just built off a team talk at half-time,” he continued. “It was built off the last 70 minutes against Brentford and probably the best week’s training since I’ve been at the Club.

“We saw a competitive performance in the first-half and some real quality in the second-half and I hope that’s a sign of us getting better.

“We can catch teams above us. It’s the last ten games of the season that matters to us as a Club and we’ve got three points, so it’s a good start to the remaining matches.”