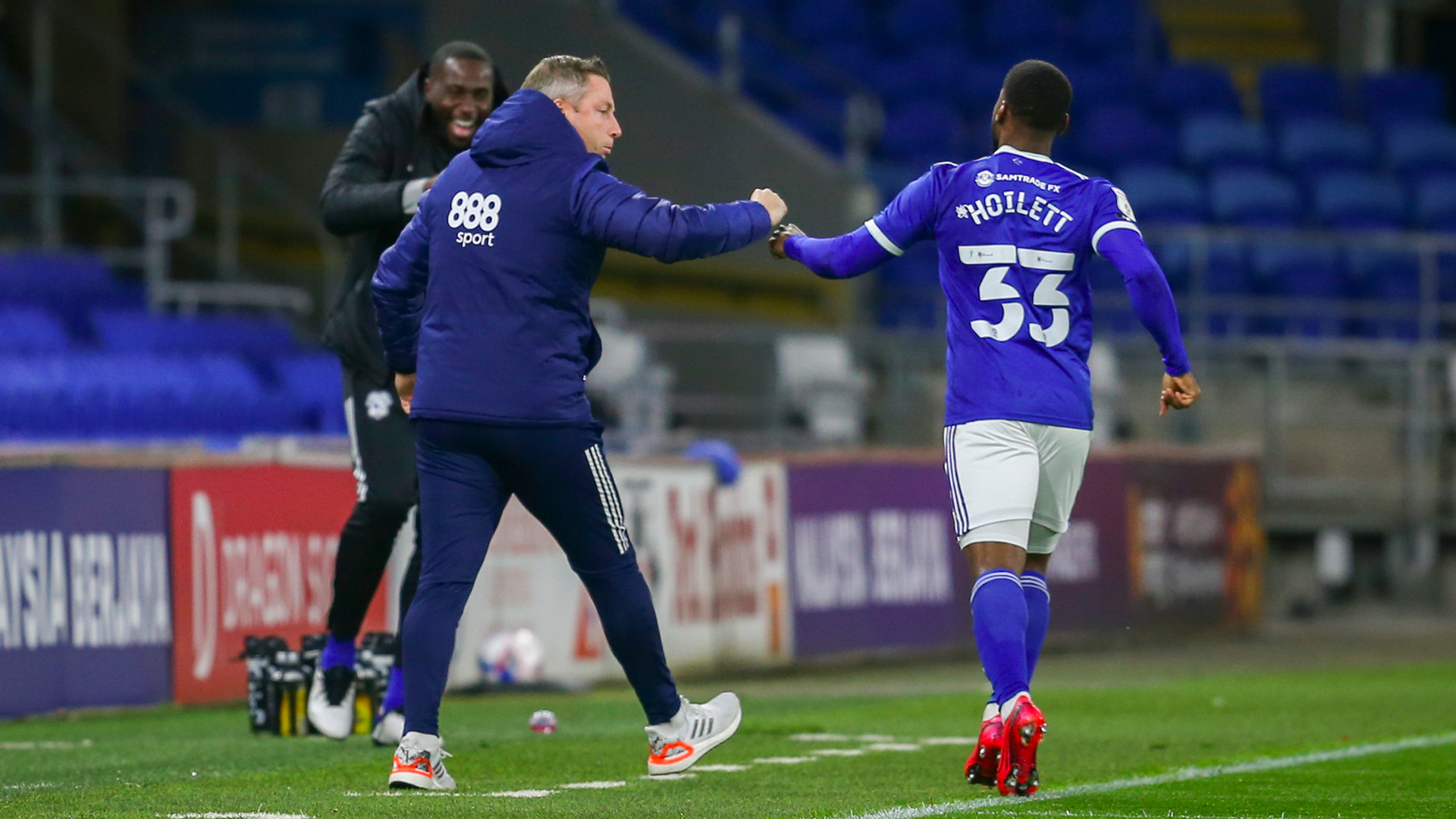 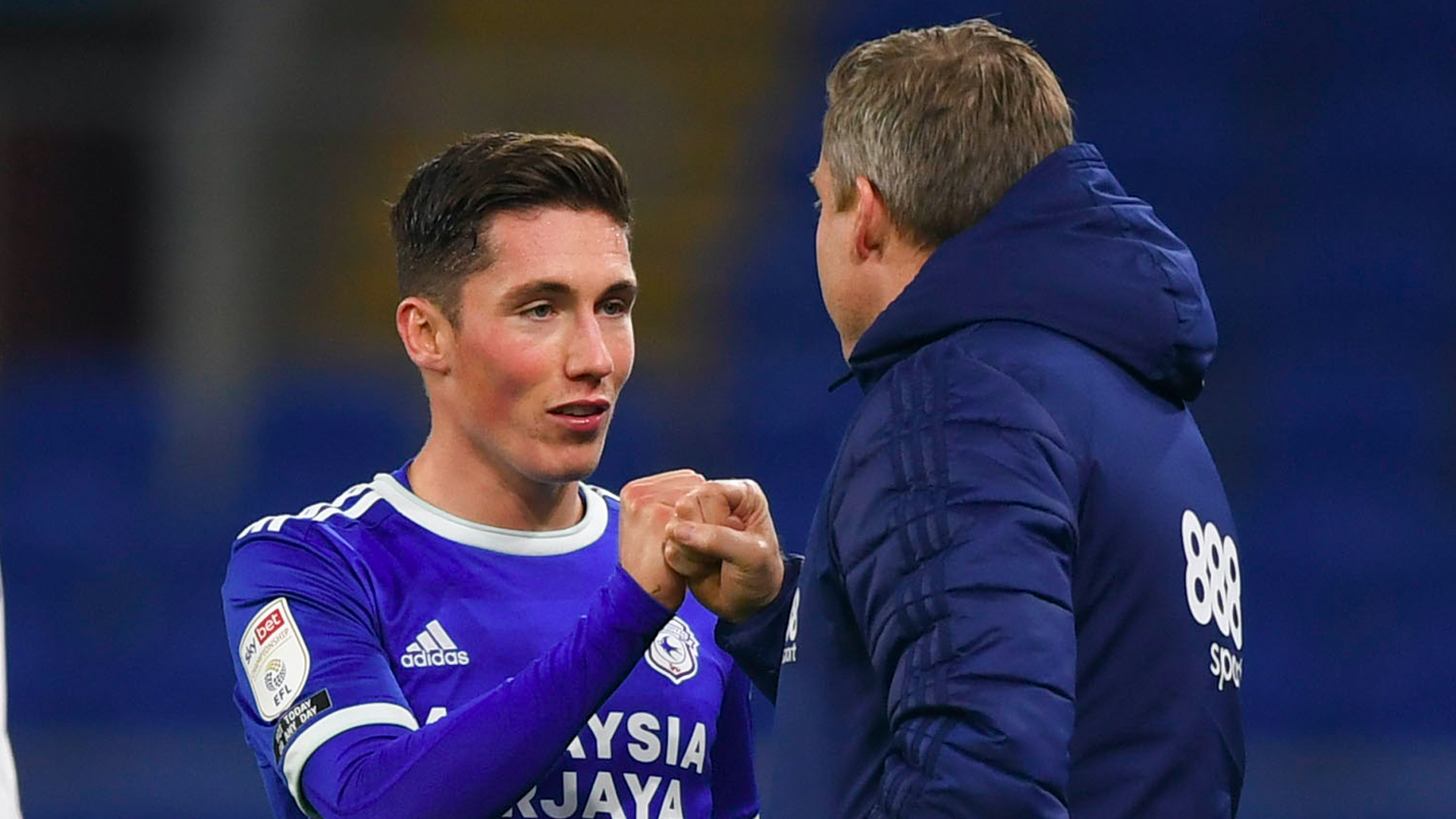 City delivered a resounding performance against Barnsley this evening to record their first home win of the season.

After the match, Bluebirds boss Neil Harris spoke to the press and media at Cardiff City Stadium, expressing his delight at a deserved three points.

“I thought that performance levels tonight, individually and collectively, were outstanding.” Neil began. “We showed the qualities over 90 minutes today that we saw in the second half at QPR. I thought we exploited Barnsley really well and my only frustration is that we didn’t score more.

“We started on the front foot and were aggressive in our approach. The first goal was important and to score early settled everybody down. When Barnsley chased the game and kept the ball at times, our shape and discipline was outstanding to give very little away.”

Returning to winning ways against the Tykes, the boss was impressed with the response shown by his squad following the weekend's disappointing display.

“We can talk a lot about the goals we scored and the chances we created, but I’m most impressed with the reaction of my players," he continued. "I was honest in my opinion of the first-half performance at QPR, and I was honest with my players at half-time. When you do that, you want a positive reaction from the group, and tonight I got it.

“We won 81% of our duels this evening: headers, tackles, 50/50 challenges and footraces. They are the minor things, the details which we put into performances, combined with the work ethic on the training pitch. Physically, it’s draining, but mentally it’s really tough. There are no days off for the players with seven games in 19 days. They’ve been at the training ground working hard, recovering and preparing.”

"I saw things tonight in the performance where Robert and Kieffer Moore showed they could a good pairing. I thought that combination up front was strong, and I thought the centre-midfield pairing was really strong as well.”

Finally, Neil took a look ahead to Friday’s clash with Bristol City, our final league fixture before the international break.

“It’s important to get the win, and it sets us up nicely leading into a huge game on Friday," he added.

"I have praise for my players, but tonight showed us the bare minimum required to compete in the Championship. We need some luck, and players to stay fit, certainly. But this has to be a stepping stone, and we have to follow this up with a big performance on Friday night in a huge game for us.”