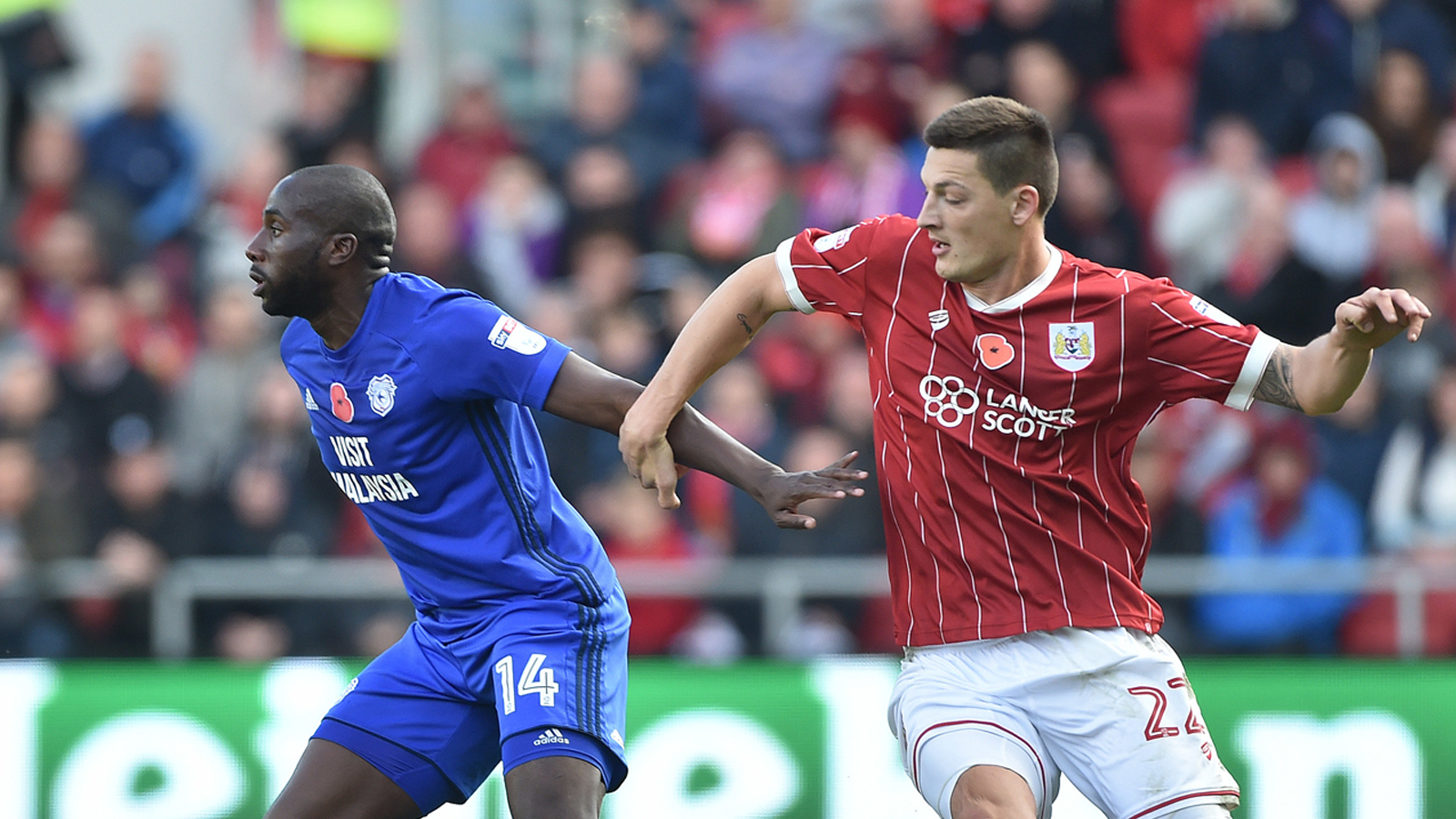 Cardiff City return to CCS to continue their 2019/20 Sky Bet Championship campaign on Sunday afternoon as they host the Robins at CCS - kick-off at 12pm. 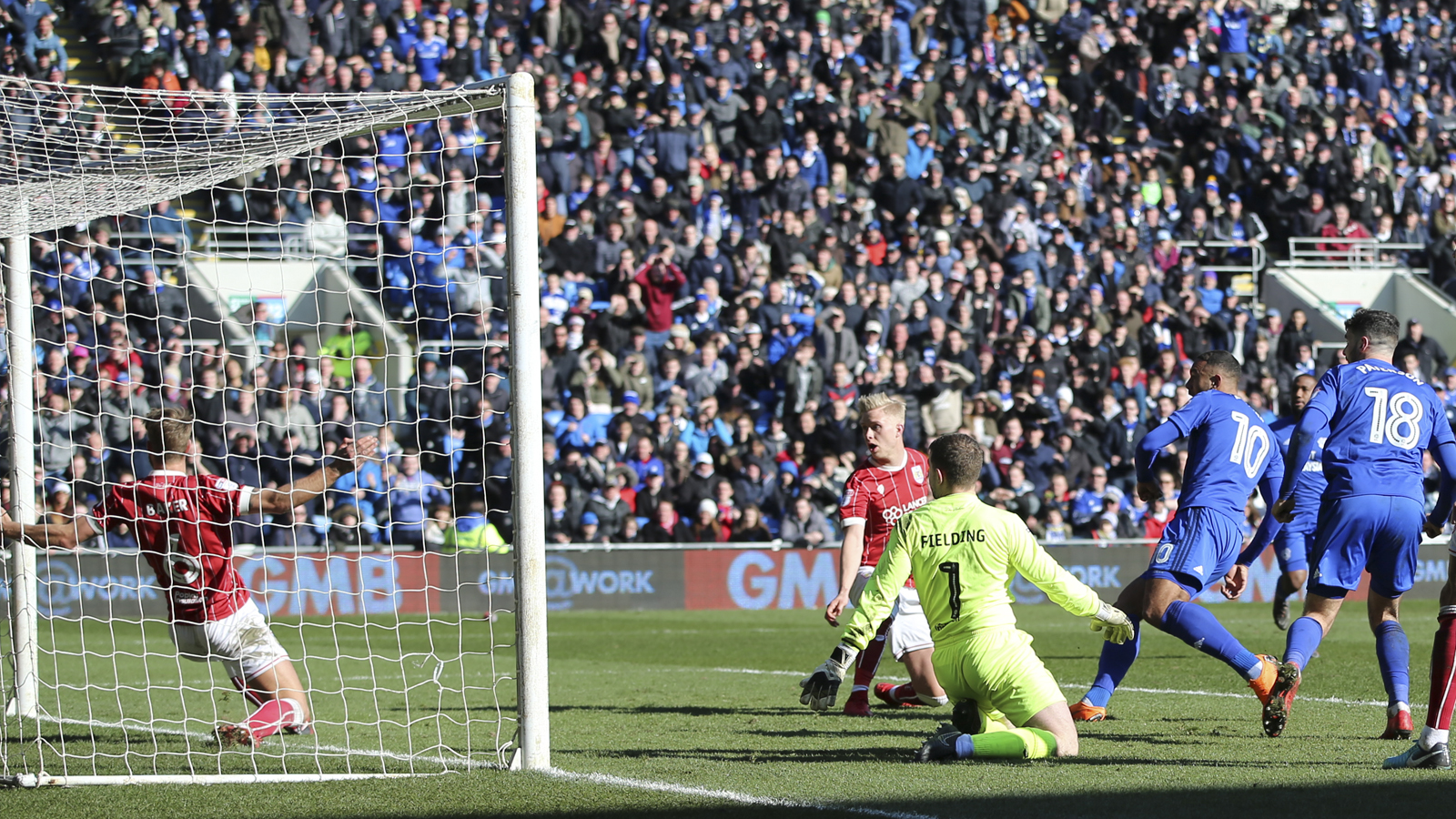 Bristol City are currently in sixth place on the Sky Bet Championship league table, having earned 25 points from their opening 15 matches of the league campaign.

The Robins most recently ran out against the newly promoted Barnsley at Oakwell, drawing 2-2 against the Tykes. Lee Johnson's side established a two-goal lead for themselves with 20 minutes remaining, thanks to goals from Ashley Williams and Andreas Weimann.

However, the hosts struck back shortly afterwards as Aapo Halme scored in the 77th minute, followed by Cauley Woodrow striking home in the 94th minute to shock the Robins with a late equaliser. This was the second match in a row that Bristol City had drawn 2-2, following a similar result at Ashton Gate in the week prior against Wigan Athletic. 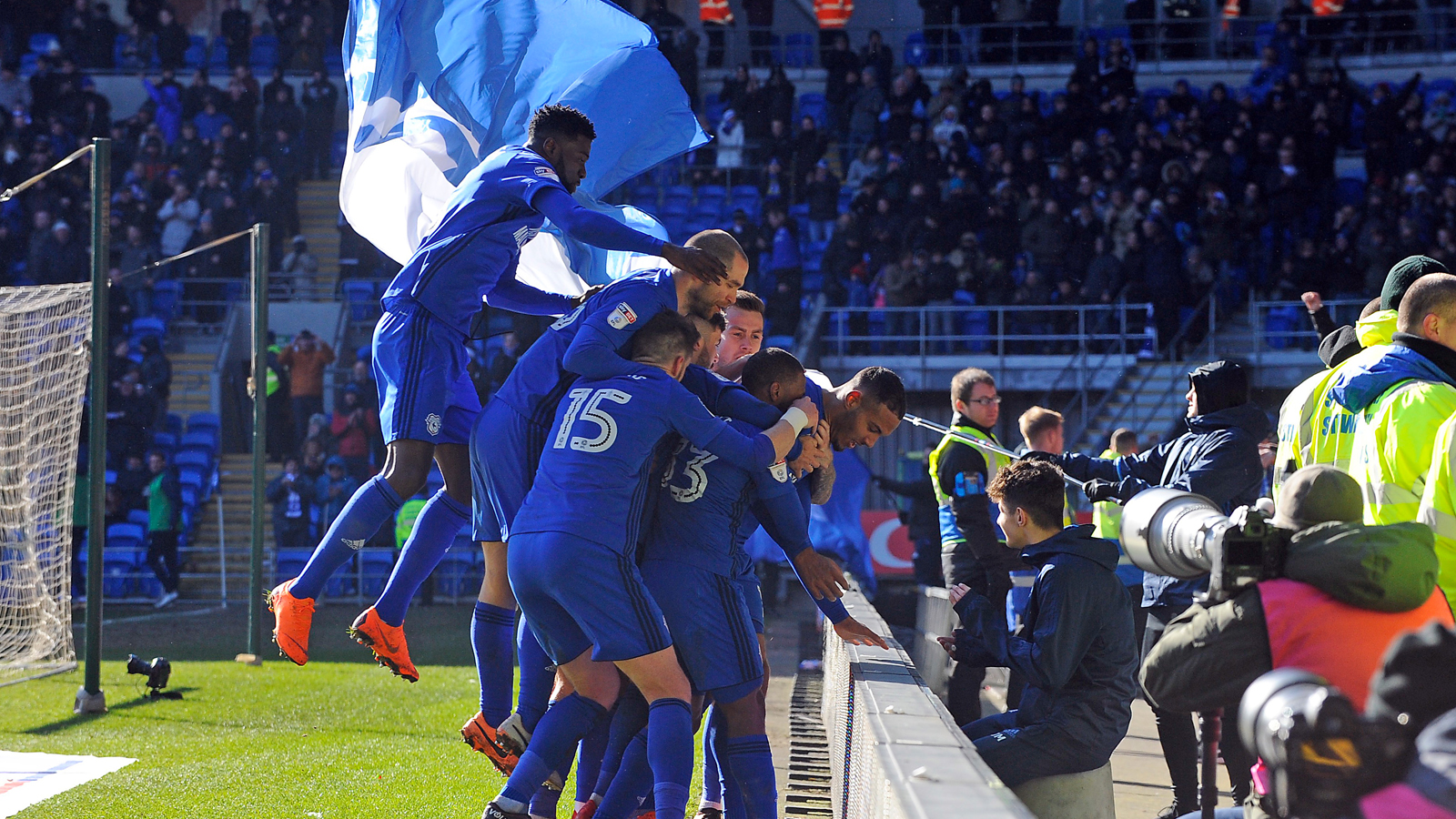 The last time that Bristol City visited CCS, the Bluebirds came away with the three points as both sides pushed for their place in the promotion race in February 2018.

Following a tense opening half in South Wales, it came down to the wire before City broke the deadlock. Joe Ralls beat his man as he rushed down the left wing in possession, whipping a low cross across the goalmouth from the edge of the visitors' area.

Callum Paterson was denied by Frank Fielding at point black range, with the resulting rebound landing square at the feet of Ken Zohore, who struck home emphatically in front of the ecstatic USW Stand. 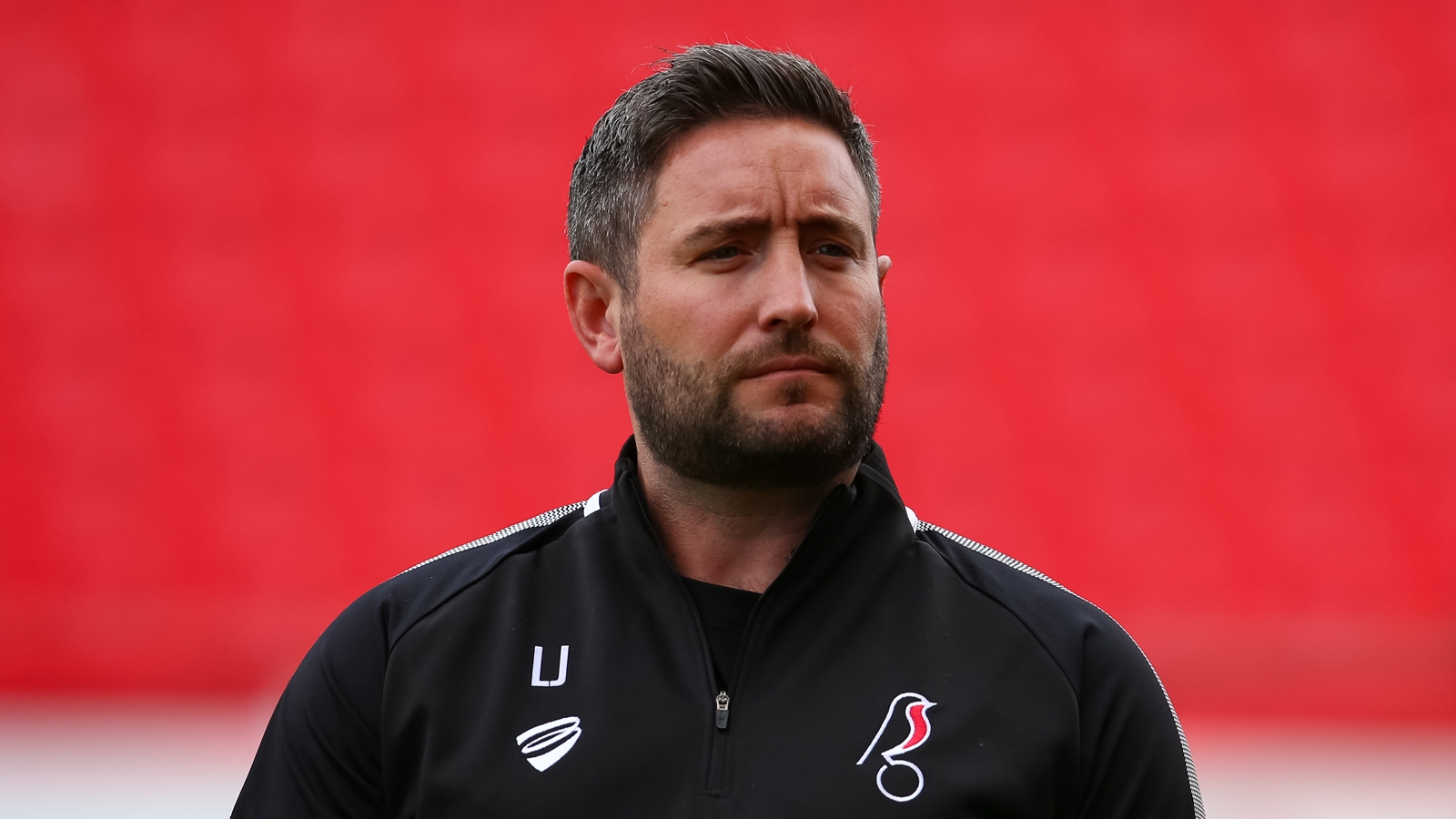 Lee Johnson has been in charge at Ashton Gate since 2016, having previously played for the club between 2006-12. Whilst playing for the Robins, the former midfielder helped his side to reach promotion to the Championship at the end of the 2006/07 season, scoring five goals in 42 League One appearances during his first season at the club.

Having managed both Oldham Athletic and Barnsley following his retirement as a player, Johnson's return to Bristol City has seen the club steadily improve in form as they've climbed up the Sky Bet Championship league table.

At the end of Johnson's first full season in charge the Robins finished in 17th place, but in the years since, Bristol City have finished in 11th and eighth, missing out on a Play-Off spot by only four points at the end of the 2018/19 league campaign.

Despite an opening day home defeat against Leeds United to begin the 2019/20 season, the Robins under Johnson have worked their way into sixth place on the league table with notable victories against Charlton Athletic and QPR. 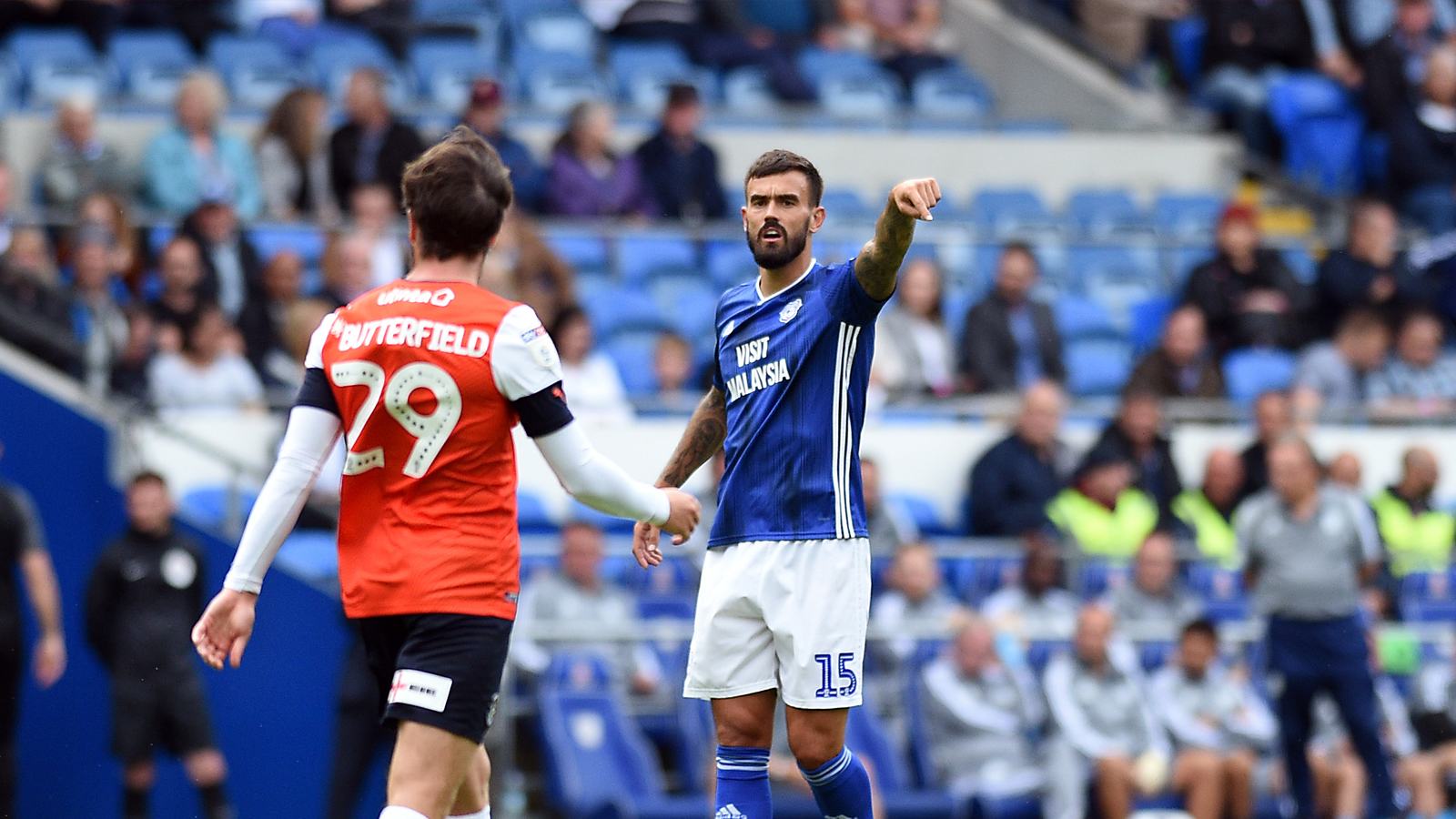 There are several current members of the Cardiff City squad who have made appearances for both the Bluebirds and the Robins. Marlon Pack, who captained City on Saturday against Birmingham City, moved across the River Severn to South Wales in August having previously spent six years playing for Bristol City.

The Portsmouth-born midfielder joined Bristol City in 2013 following spells at Pompey and Cheltenham Town, and went on to make well over 250 appearances in all competitions for the Robins, earning promotion from League One at the end of the 2014/15 season.

Notably, Pack took part in the Robins' 2017/18 Carabao Cup campaign alongside none other than teammate Aden Flint, as Bristol City reached the semi-final of the tournament.

Defeating Premier League sides such as Crystal Palace and Manchester United to reach the penultimate stage of the Cup, both Pack and Flint scored in the second leg of their semi-final defeat against Manchester City, with Flint putting in a man of the match performance against the Citizens at Ashton Gate.

The defender, who also moved to CCS over the summer, similarly spent a number of years playing for the Robins, before joining Middlesbrough ahead of the 2018/19 season. Boro missed out on a Championship Play-Off spot at the end of the campaign by a single point, following which Flint left the club for Cardiff City.

Lee Tomlin made his debut for the Robins whilst on loan at the club in 2016, and subsequently moved to Ashton Gate on a permanent basis in time for the following season.

In all competitions the Leicester-born forward scored 13 goals in 60 appearances for Bristol City, and became a Bluebird ahead of the 2017/18 campaign, scoring his first goal for City against Reading with a 90th minute equaliser at the Madejski Stadium in December 2017.