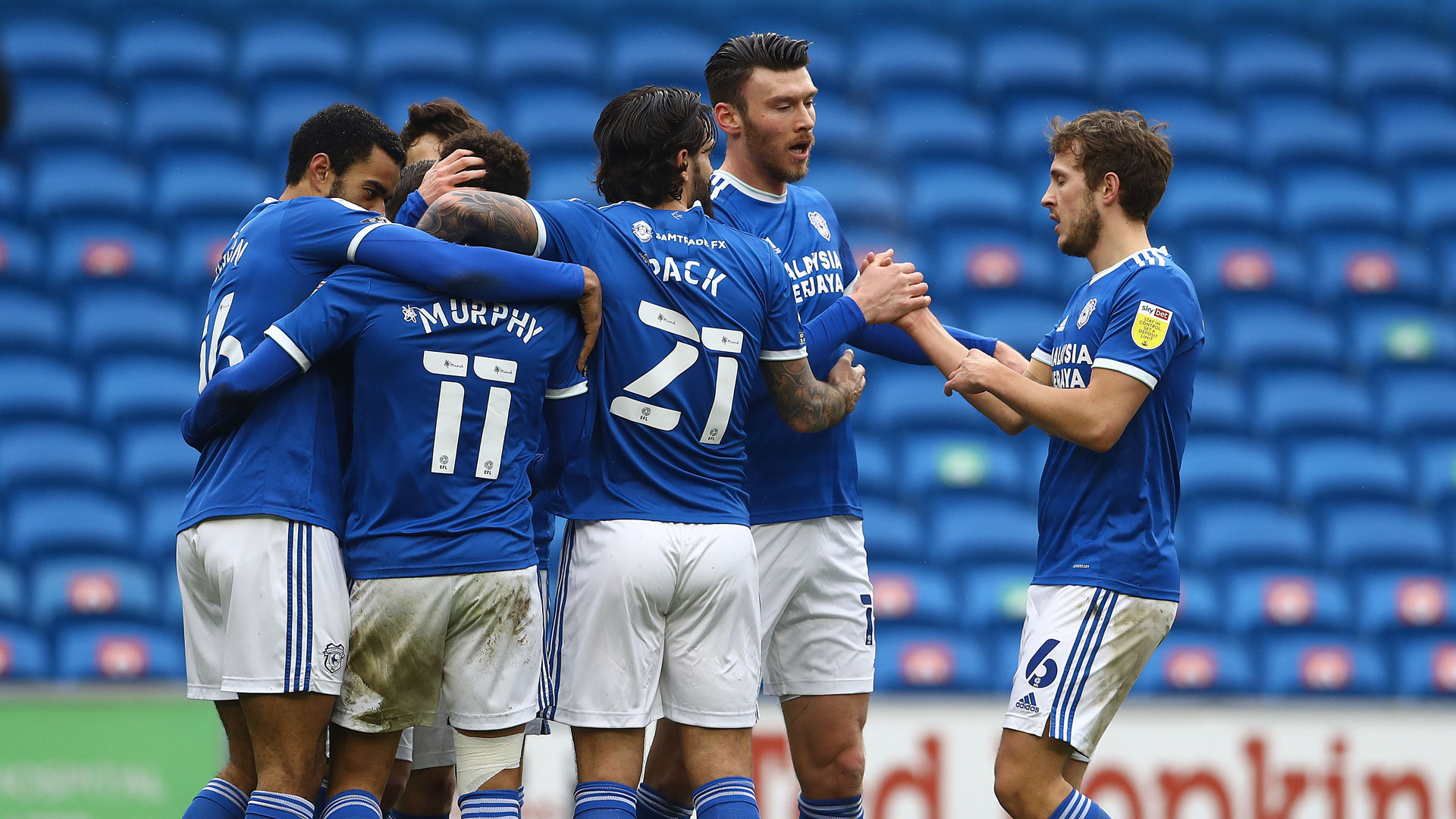 Mick McCarthy’s men travel to Kenilworth Road on February 16th to take on Luton Town. The Bluebirds will face the Hatters on Tuesday evening, kicking-off at 8:15pm. 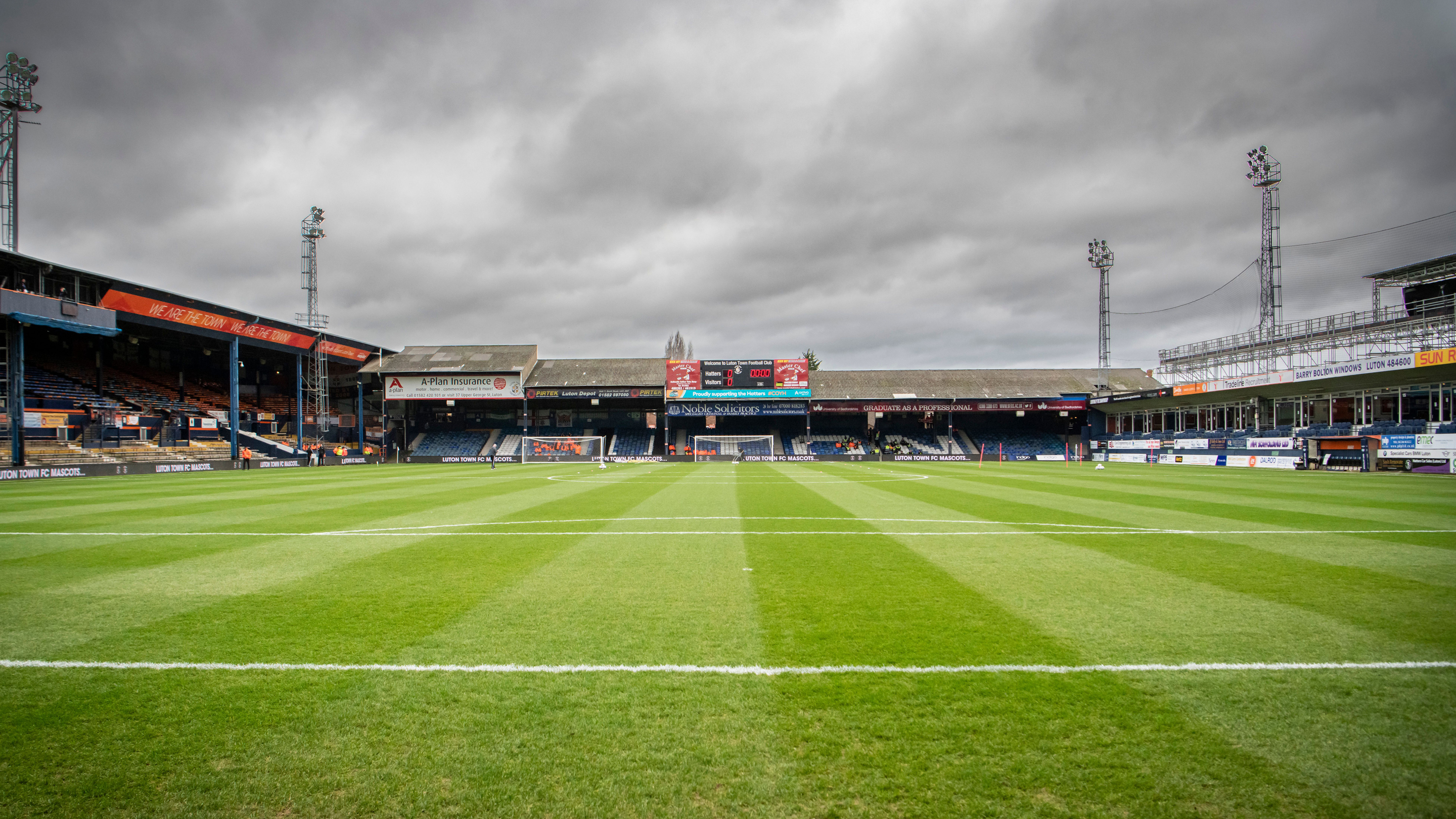 This match has been selected by host and international broadcasters, meaning that it won't be available via Cardiff City TV in the UK, Ireland or most international territories.

MMc: They're a good footballing side

Bluebirds boss Mick McCarthy offered his thoughts on the Hatters ahead of City’s visit to Bedfordshire on Tuesday evening.

“I think under Nathan Jones they had a miraculous escape, a brilliant escape towards the end of the season when he went in.

“He was fabulous before he left to get the Stoke job. He did an amazing job with Luton in getting them promoted, and with how they were playing.

“He knows his way around the club, and always gets the best out of that Luton team. I know full well that they’ll be passing and moving, a good footballing side, and well organised.”

The Hatters come into this midweek clash sitting in 15th position in the Championship table. With 38 points from their 29 league matches, Luton are currently ten points clear of the bottom three, as they look to avoid a repeat of last season’s nail-biting escape from the drop zone. With a game in hand over several teams in the table, Nathan Jones’ men could overtake as many as seven sides with a victory, with the potential to climb into the top half of the divisional standings.

After a strong start to the season, Town have been situated in mid-table for the majority of the campaign. With ten victories, seven draws and 11 defeats from their matches so far, Jones’ side have moved fluidly between 12th and 15th position since suffering a 4-0 defeat at Cardiff City Stadium on November 28th. With an emphasis on defending from the front, Luton have won possession in the final third of the pitch on 132 occasions, the second highest amount by any Championship team, and boast the sixth best defence in the division, conceding 1.0 goals per game.

Town come into tomorrow’s fixture having won two, lost two and drawn one of their previous five league matches. On January 16th, Jones’ men defeated promotion chasing AFC Bournemouth, leaving the Vitality Stadium with a 1-0 win. However, consecutive 1-0 away defeats to Blackburn Rovers and Brentford followed, before a 1-1 draw with Huddersfield Town at Kenilworth Road. Last time out, the Hatters picked up a valuable 1-0 victory over struggling Birmingham City, with Daniel Potts scoring the only goal of the game at St. Andrew’s.

The Hatters made two permanent signings during the January window, dipping into League One to purchase both players. On January 15th, Town confirmed the signing of 28-year-old Kal Naismith from Wigan Athletic, who adds experience and versatility to the Luton squad having frequently featured on both attacking flanks and as a left-back during his time at the DW Stadium.

On Transfer Deadline Day, Jones made his second permanent signing, acquiring the services of forward Elijah Adebayo from Walsall. The 23-year-old, who came through the youth ranks at Fulham, had scored ten goals in 25 appearances for the Saddlers this season. Minutes before the deadline, Luton announced their final arrival of the window, bringing Tom Ince to Kenilworth Road on a temporary basis. The 29-year-old winger signed a loan deal with the club until the end of the season, joining from Stoke City.

Four players departed the club during the window, all leaving on loan deals until the conclusion of the campaign. Goalkeeper Harry Isted re-joined Wealdstone, defensive duo Peter Kioso and Gabriel Osho signed for Northampton Town and Rochdale respectively, whilst experienced forward Elliot Lee also moved to League One, with Oxford United. The Hatters also saw wing-back Rhys Norrington-Davies leave Kenilworth Road; the Welsh international was recalled from his loan spell by parent club Sheffield United, instead joining Stoke City until the end of the season.

James Collins scored 14 league goals for Luton last season, and is halfway to equalling that tally once again this term. The centre-forward has seven Championship strikes to his name, placing him atop the club’s goalscoring charts, with an additional three goals in the Carabao Cup moving him into double figures for the season. City boss Mick McCarthy will be all too familiar with the 30-year-old, having handed him his international debut for the Republic of Ireland back in 2019.

Harry Cornick has been a stalwart at Kenilworth Road since 2017, netting 20 goals in over 130 appearances for the club. The 25-year-old has recorded the most assists for Town this term, creating four Championship goals during the campaign, including two in his past five matches. Comfortable across the forward line, Cornick netted nine league strikes last season, but is yet to get off the mark for the 2020/21 Championship campaign.

Kiernan Dewsbury-Hall has certainly caught the eye since joining the club on a season-long loan deal from Leicester City. The 22-year-old is enjoying his first season at Championship level, and has made 19 starts at the heart of Luton’s midfield since his arrival at Kenilworth Road in October. The playmaker has netted two league goals and recorded three assists for the Hatters, and has been named Town’s ‘Diamond Player of the Month’ for the past three consecutive months.