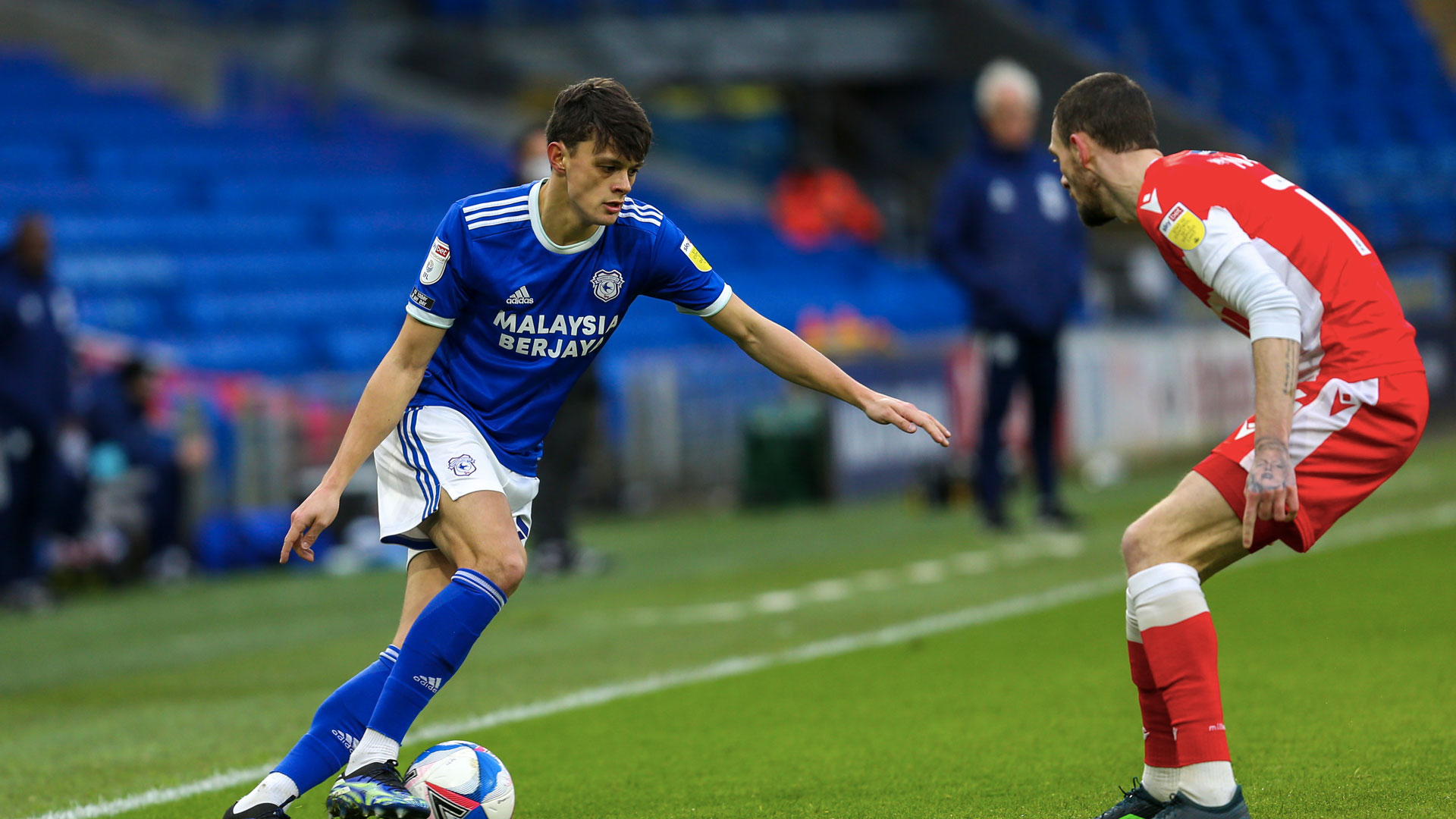 Cardiff City drew 1-1 with Millwall at CCS on Saturday afternoon.

Kieffer Moore’s tenth goal of the season saw the spoils shared after the Lions had taken a first-half lead.

City looked to start on the front foot in the Welsh capital as Will Vaulks fired narrowly over the Millwall bar.

However, it was the visitors who took the lead at CCS when Jed Wallace’s cross took a deflection off Aden Flint to find the back of the net.

Leandro Bacuna’s energy in the middle of the park led to City’s next opportunity, as he drove into the box and fired at Białkowski.

But the best chance of the opening period came just after the half-hour mark, as Joe Ralls’ inch-perfect cross was headed over by Kieffer Moore inside the six-yard box.

While former Bluebird Kenneth Zohore spurned an opportunity to double the visitors’ lead, the Bluebirds twice saw free-kicks deflected wide at the other end.

And in City’s final chance of the half, Sean Morrison’s knock-down was headed at the Lions’ ‘keeper by Ralls.

After the break, Alex Smithies did superbly to keep Zohore off the score sheet as he diverted his effort wide when one-on-one.

Joe Bennett then came inches from equalising for the Bluebirds as he drifted into the box and headed over from Vaulks’ lofted cross.

Mick McCarthy introduced Josh Murphy and Harry Wilson on the hour mark, and the latter had an impact within ten minutes. Wilson drove towards the area before sliding the ball through to fellow Welsh international Moore, who made no mistake to net his tenth goal of the season.

The goal put the wind in City’s sails and they looked to complete the turnaround as Wilson curled a free-kick wide.

But the visitors’ defence held firm as the Bluebirds were made to settle for a point at CCS.