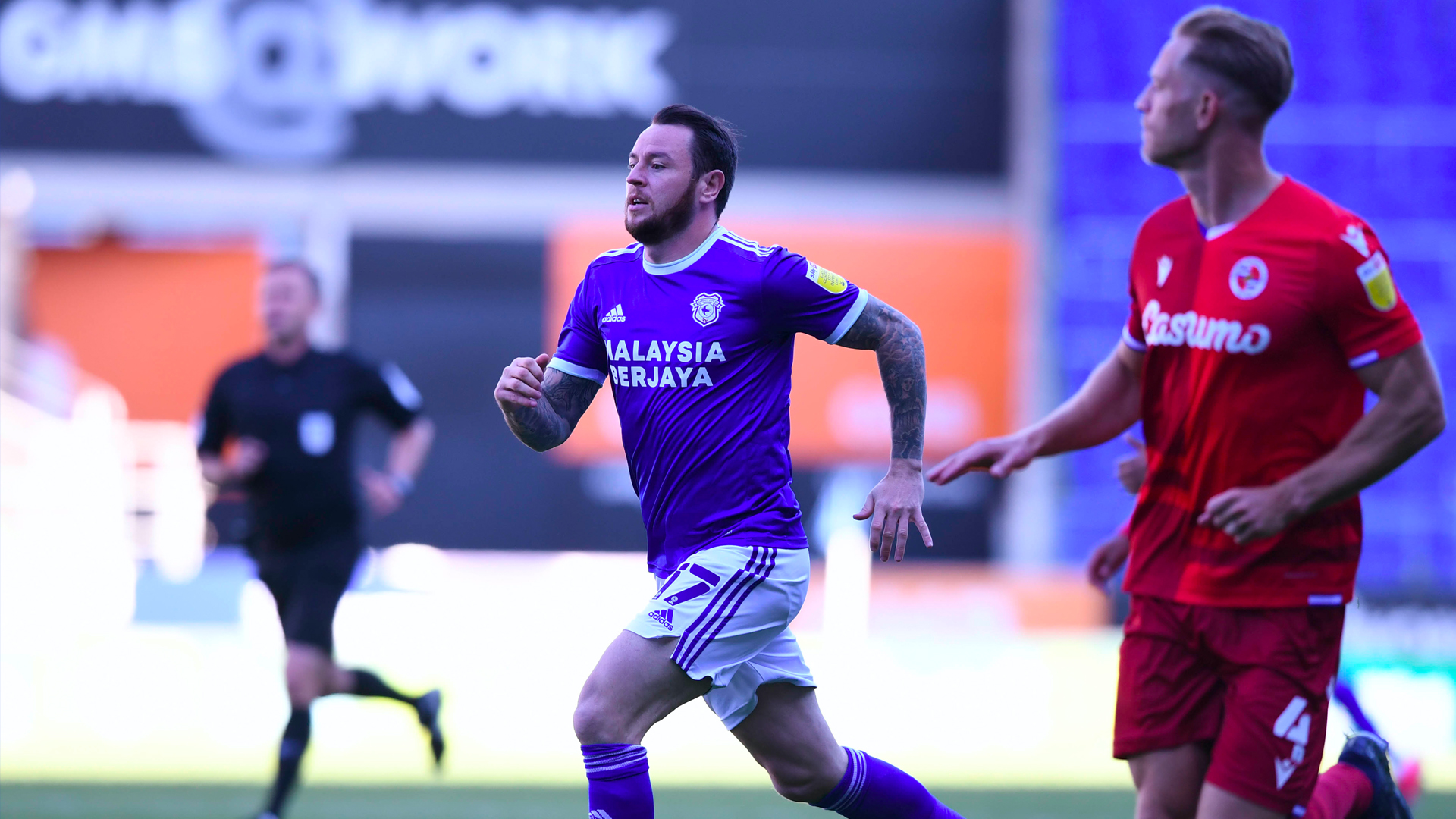 Cardiff City slipped to a 2-1 defeat to Reading in the Welsh capital on Saturday afternoon.

City had made two changes to the side defeated beat Nottingham Forest on the road, with Greg Cunningham and Will Vaulks deputising for the injured Joe Bennett and Joe Ralls.

Reading had the first sight of goal as Liam Moore played a long ball through the middle that Yakou Méïté headed straight at Alex Smithies.

But the Bluebirds soon had opportunities of their own, as Sean Morrison headed wide from a corner-kick, before Leandro Bacuna saw an effort saved by Rafael.

With Smithies on hand to deny João late in the first half, the two sides went into the break goalless.

Within two minutes of the restart, the Bluebirds found themselves behind when visiting centre-half Michael Morrison headed home from a free-kick.

City looked for an instant response as Will Vaulks fizzed an effort wide of the target.

But the home side's best chance yet came as Bacuna's low drive was kept out by the feet of Reading 'keeper Rafael, despite a deflection altering its path, before Junior Hoilett curled just over.

The Bluebirds brought on Lee Tomlin on the hour mark as they continued their search for an equaliser.

But they were soon facing a two-goal deficit as the visitors countered and found João, whose composure in the box allowed him to dispatch a second.

City did pull one back with ten minutes remaining of normal time as Tomlin converted at the back post after Kieffer Moore's header from a corner was cleared off the line.

However, despite nine minutes of added time, the Bluebirds couldn't quite find an equaliser ahead of the full-time whistle.