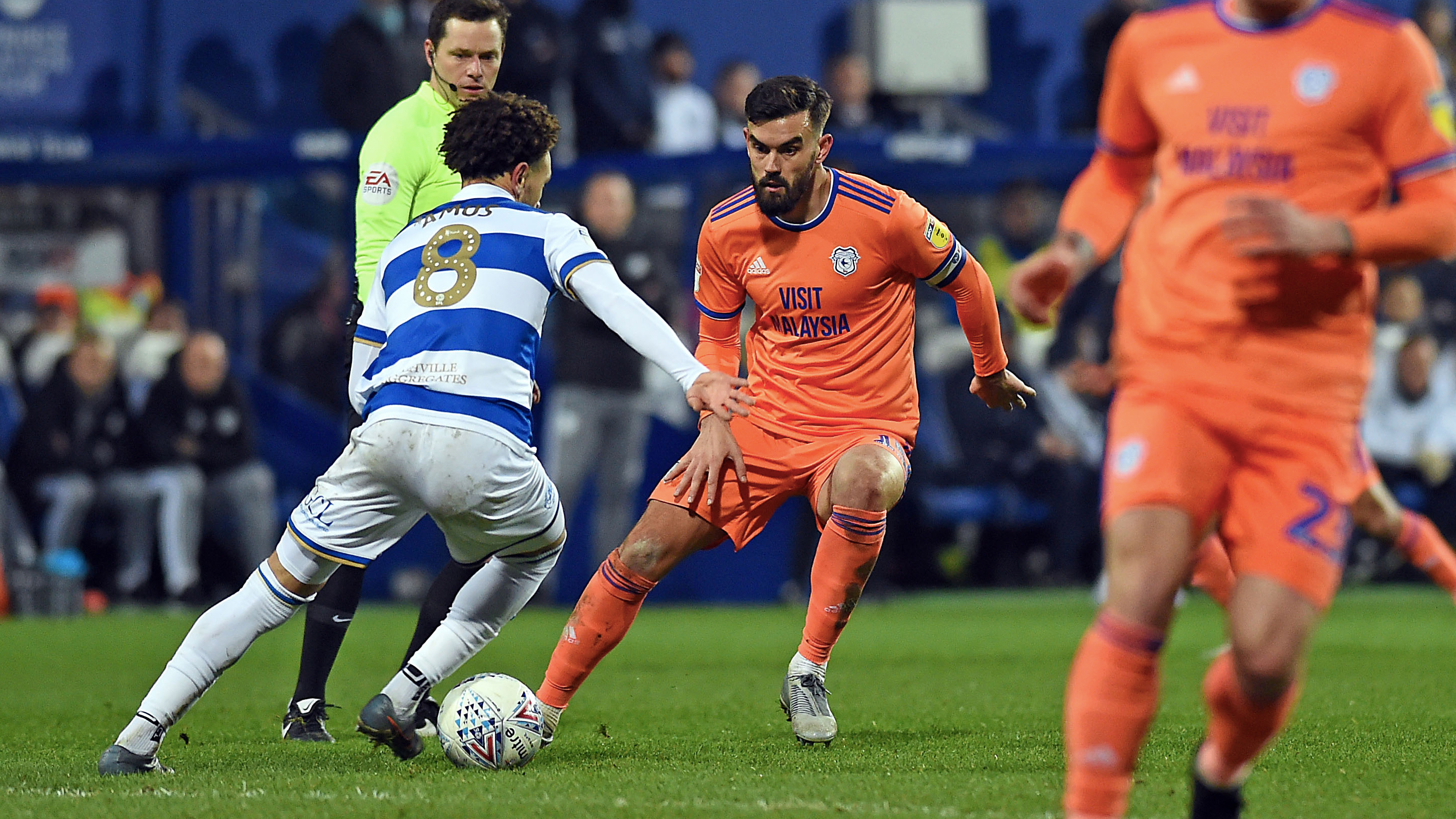 It was a New Year’s Day to forget at the Kiyan Prince Foundation Stadium, as the Bluebirds fell to a heavy defeat against QPR.

Following on from our victory at Hillsborough on December 29th, Neil Harris made two changes to the starting lineup. Both Sol Bamba and Will Vaulks retained their place in the City side, having replaced Joe Bennett and Nathaniel Mendez-Laing – the duo remained on the sidelines due to injury.

The hosts opening the scoring after nine minutes. Ebere Eze delivered a cross-field ball towards the back post, with Nahki Wells in the box. The striker did well to time his run, finding space before nodding into the bottom corner to give Mark Warburton’s team the lead.

The Bluebirds had two good chances to equalise, displaying their aerial advantage. From a Vaulks cross, Curtis Nelson flicked the ball towards the back post, with Aden Flint an inch away from connecting. Minutes later, Flint did get a powerful header on goal, but was desperately unlucky to see his effort crash against the crossbar. Robert Glatzel also went close, shooting wide on the counter attack. 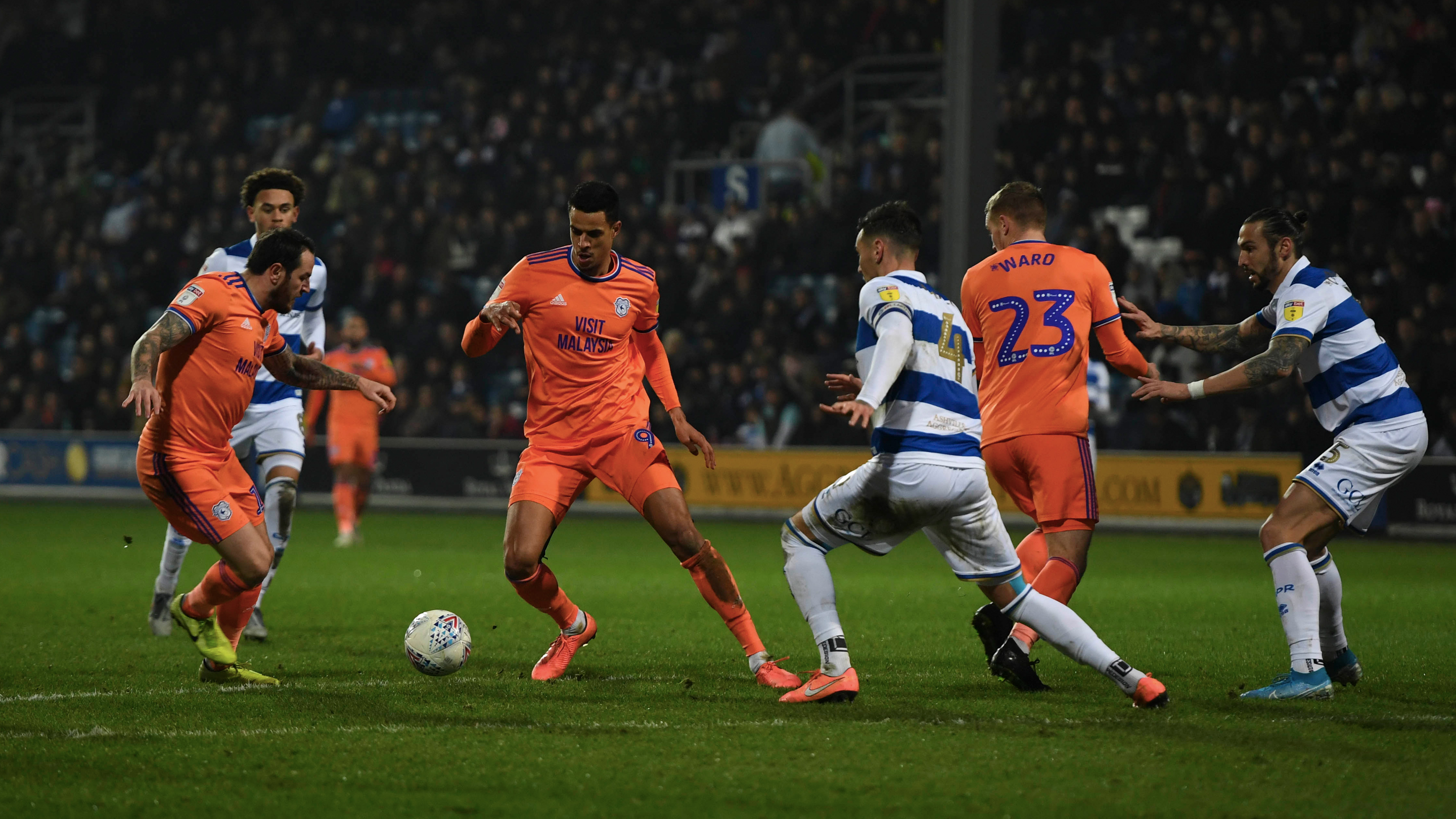 The R’s should have doubled their lead after 25 minutes, with Eze firing wide from a few yards out. However, the hosts made no mistake two minutes later, with Bright Osayi-Samuel on the scoresheet. The winger latched onto a ball over the top, firing home from a tight angle. The first half ended with another Rangers goal, four minutes before the break. Goalkeeper Joe Lumley fired an excellent kick down the field, finding Osayi-Samuel once again. The 22-year-old showed composure and skill to drive into the box and fire home, putting the Hoops into a commanding position at the break.

Despite two City substitutions, the second half picked up where the first left off, with a fourth QPR goal. A cross towards the back post found Eze, who drilled the ball into the ground. As it bounced up, Wells nipped in to get a header on goal, finding the back of the net for his second of the afternoon. Eze turned from provider to scorer soon afterwards, tapping home a fifth. It was six soon afterwards; Wells rounded off his hat-trick with a neat turn inside the box, slotting into an empty net.

Although the result was settled, the Bluebirds had several second half chances. After some neat play down the right, Lee Tomlin was unlucky to scoop the ball over the crossbar from close range. However, with nearly the last kick of the game, City did get on the scoresheet – opening his account for the club, Will Vaulks drove a fierce strike into the top corner.