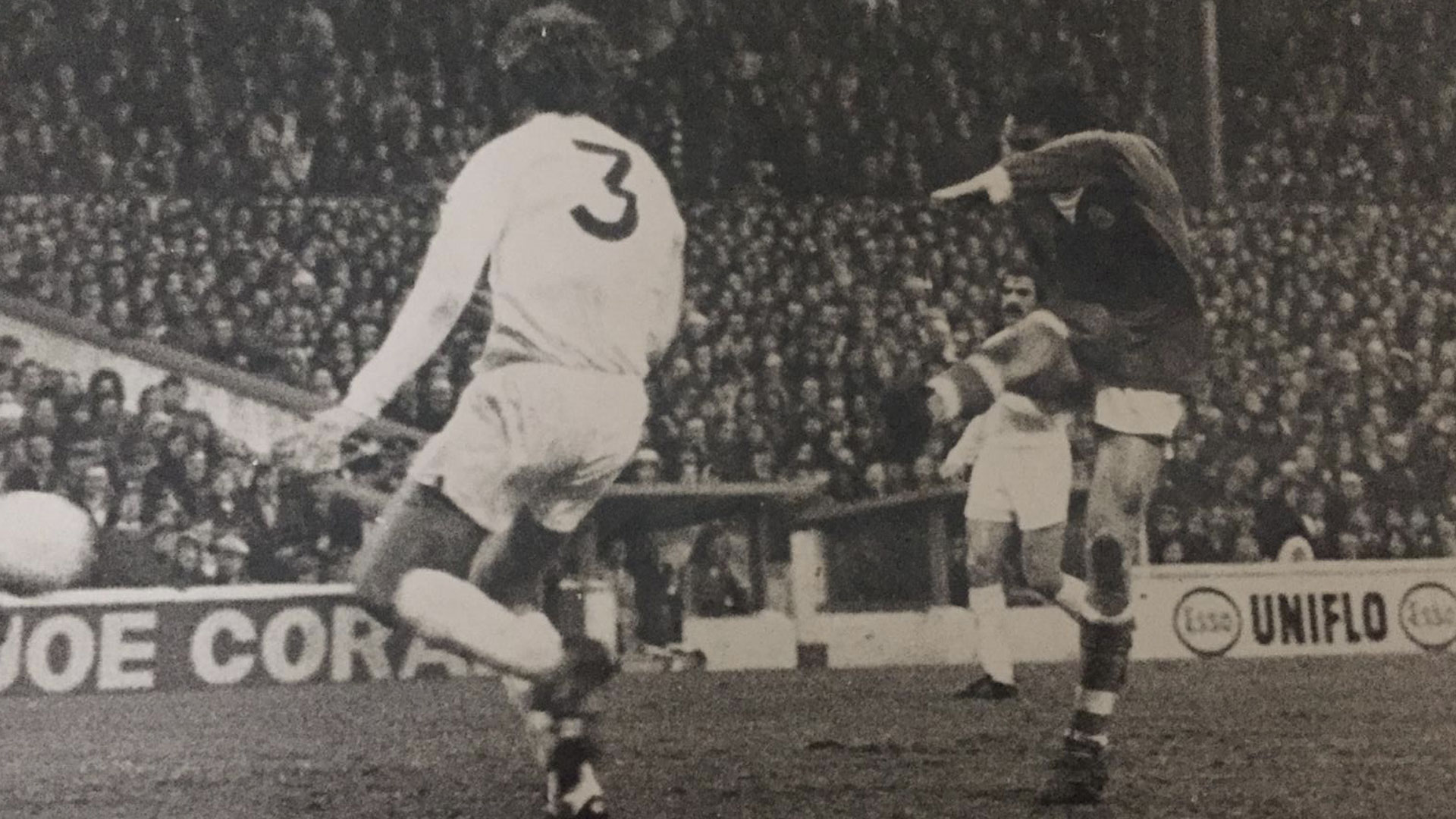 Cardiff City FC was saddened to learn of the passing of former City and Wales winger, Tony Villars, earlier this month.

Tony made 73 appearances and scored four goals for the Bluebirds between 1971 and 1976. Born in Pontypool in 1952, he would go on to earn three caps for Wales in the 1974 British Home Championship against England, Scotland and Northern Ireland. In 1976, he would leave Ninian Park to reunite with former manager Jimmy Scoular at Newport County.

The club reached out to Tony's family who gave us the following words:

“From the start of his professional career, Dad made lifelong friends who he remained in constant contact with, namely Bill Irwin and Derek Showers. Dad was a very humble and quiet man who never liked being the centre of attention and always knew how fortunate he was to play professional football.

Indeed, the aforementioned goal against Crystal Palace in 1974 was one of the club’s most crucial goals of the decade: it secured a 1-1 draw and ensured the Bluebirds retained their place in the old Division 2.

Our deepest sympathies and condolences go out to Shan, Paul, Niki and their family at this terribly difficult time. Rest easy Tony.