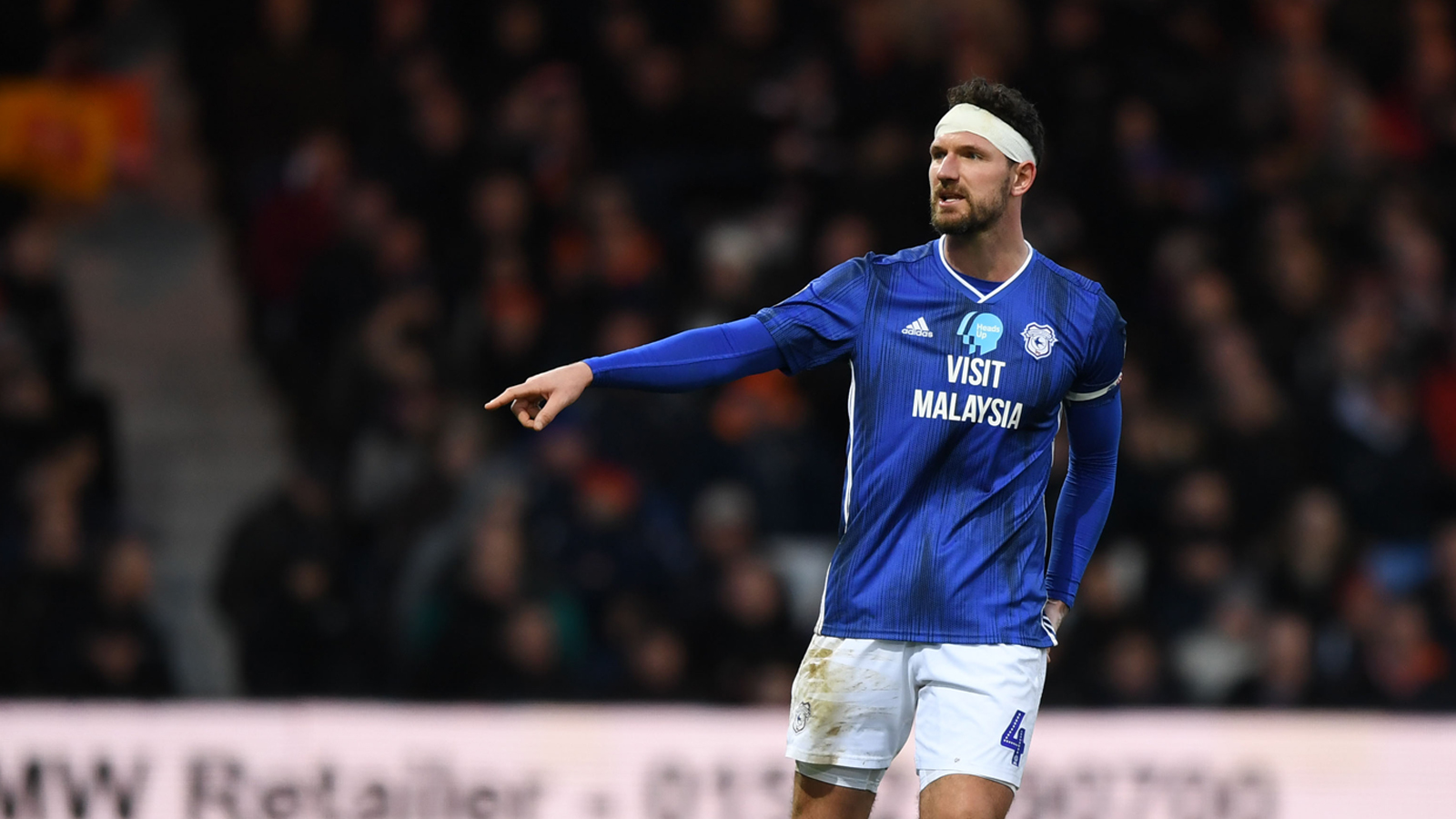 Morrison | We know what's needed to get the result 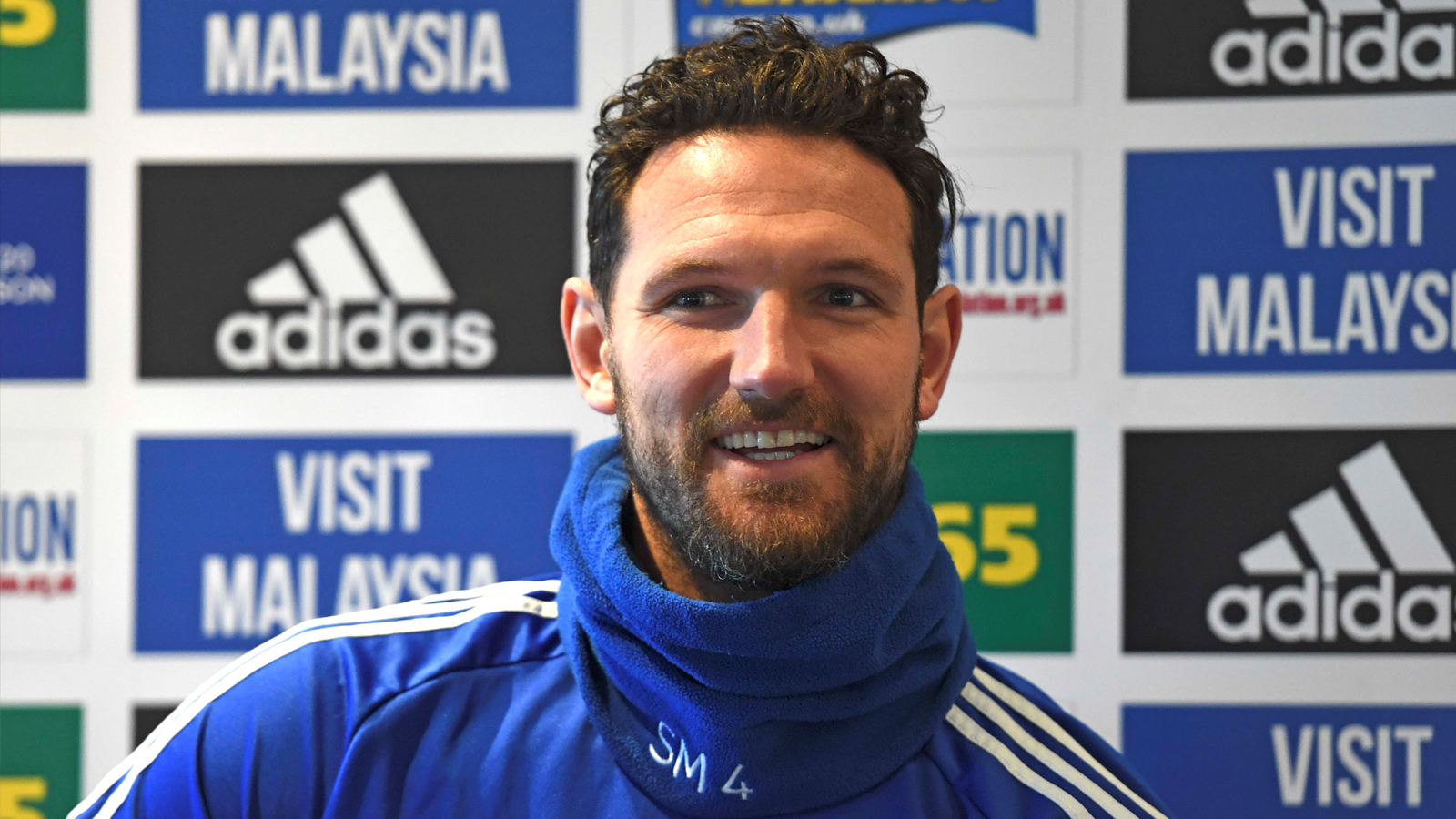 “It’s going to be a tough game," began Sean Morrison as he spoke ahead of the Bluebirds' trip to John Smith's Stadium on Wednesday night.

The City skipper - who has previously played for Huddersfield Town whilst on loan at the club in 2011 - now shifts his sights to the midweek challenge posed by the Terriers following Saturday's away victory against Luton Town.

“It could well be similar to how it was against Luton in terms of them being a side whose position on the table doesn’t reflect how good a side that they are.

“Huddersfield have got some very good players. They’re a good team who play some nice football and it’ll be a tough away game, it’s not an easy place to go.

“With the weather conditions being as they are as well we know it’ll be hard. We started the week well with the win against Luton. It wasn’t the prettiest but we did what we had to do for the three points.

“Since then we’ve been fully focused on Wednesday night, we know what’s needed to go up there and hopefully get another result.”

With City undefeated in five league matches, including two victories in their previous three fixtures, the centre-back sees the opportunity for the side to now continue as they look to climb up the league table, with fresh impetus being provided by three January loan signings to bolster the squad.

“Once you start putting a run of good results together the whole mindset changes,” Sean continued. “You go into games with a bit more confidence and that belief. With a run of good results coming from both home and away fixtures you can really start climbing the table, which we hope to achieve in the next few matches.”

“The new boys have fit in really well, and it’s been great having Albert Adomah around. He’s had two promotions to the Premier League in his career and has a lot of experience.

“It’s always nice having that extra leader in the group, and you can see the influence that he’s had already in a short amount of time.

Moz concluded: "Brad [Smith] and Dion [Sanderson] are both fantastic athletes and players. They've both come from good Premier League clubs and I think we'll need them in the next couple of months with the amount of fixtures that we'll be playing.

"They'll add some more depth to the squad and I'm looking forward to seeing them all out on the pitch, as I'm sure that a lot of other people are."