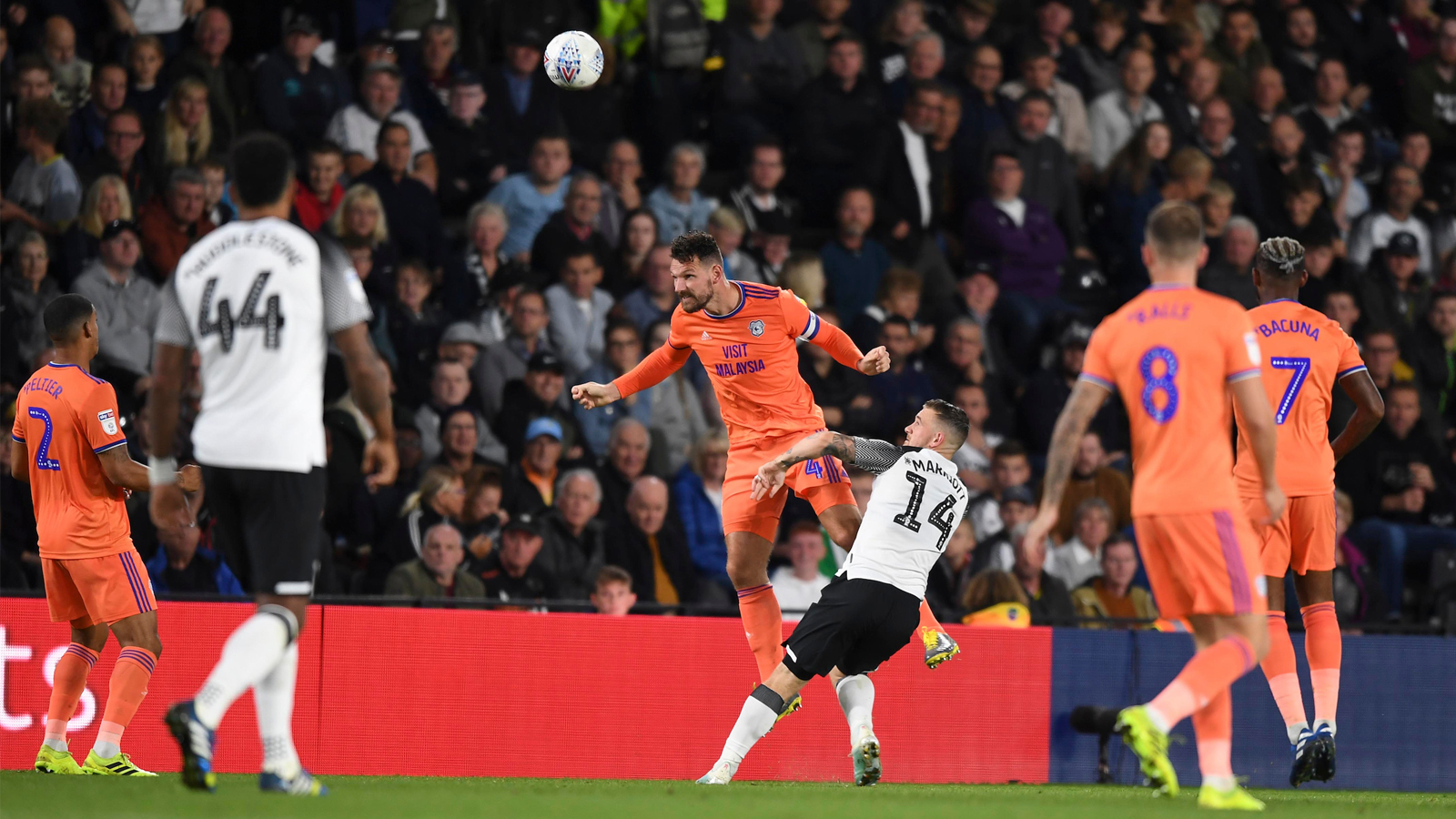 Following their 1-1 draw against Derby County on Friday night, City skipper Sean Morrison shared his thoughts on the match. 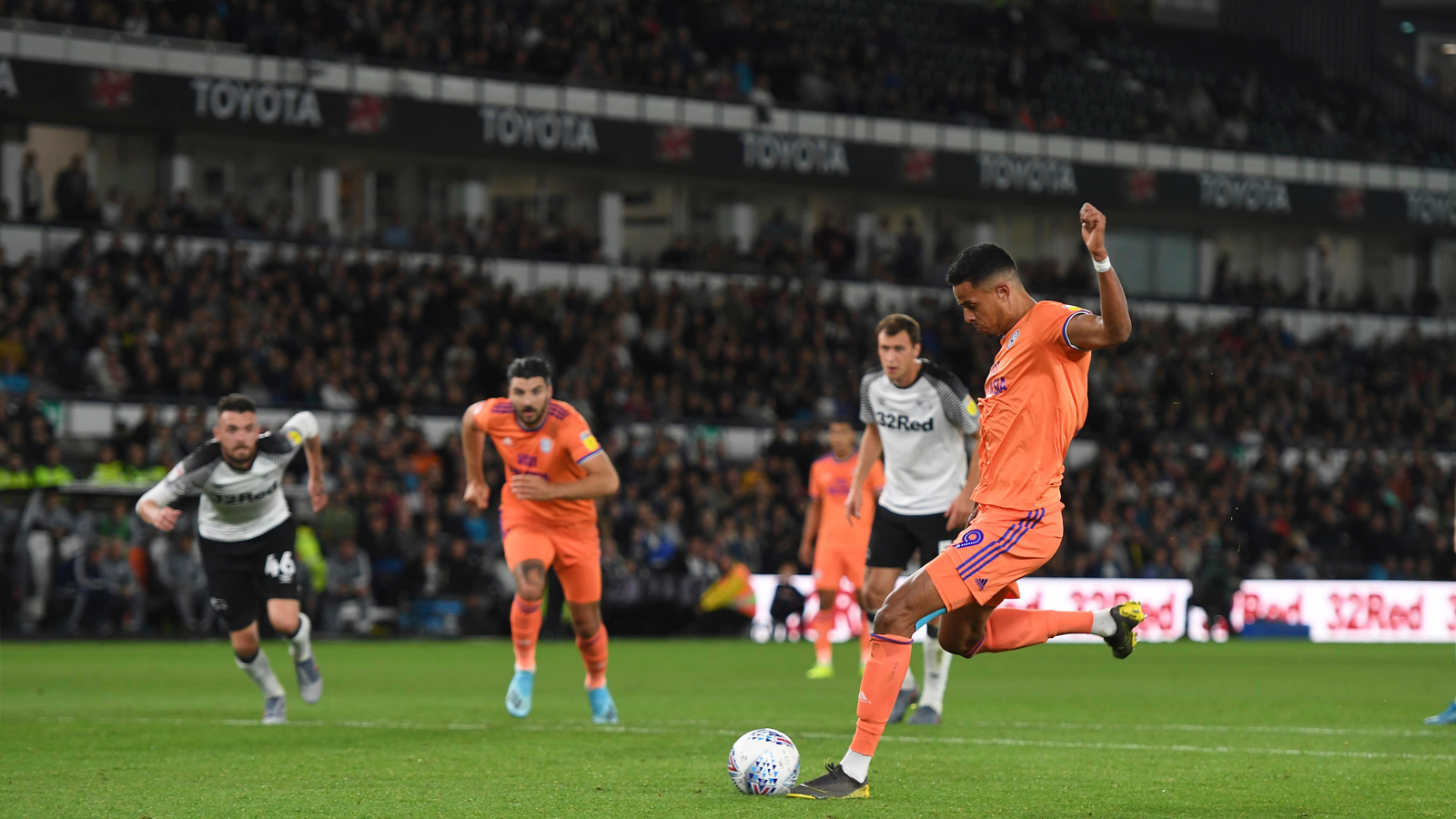 Sean began by sharing his delight for teammate Robert Glatzel, who scored his first goal in a City shirt in the first half with a well taken penalty kick.

“I’m ecstatic for the big man,” said the skipper. “He’s been fantastic in training since coming in and he’s fit in well with the boys, which is the first job.

“He’s looked fantastic, and you know what it’s like for a striker sometimes, when the chances just about don’t go your way.

“But tonight he tucked away his penalty and myself and the boys are all over the moon for him."

Moz continued by reflecting on the match as a whole: “It was a tough game tonight, we stuck in and wanted to play on the counter attack.

“We did well and a draw was probably a fair result tonight.” 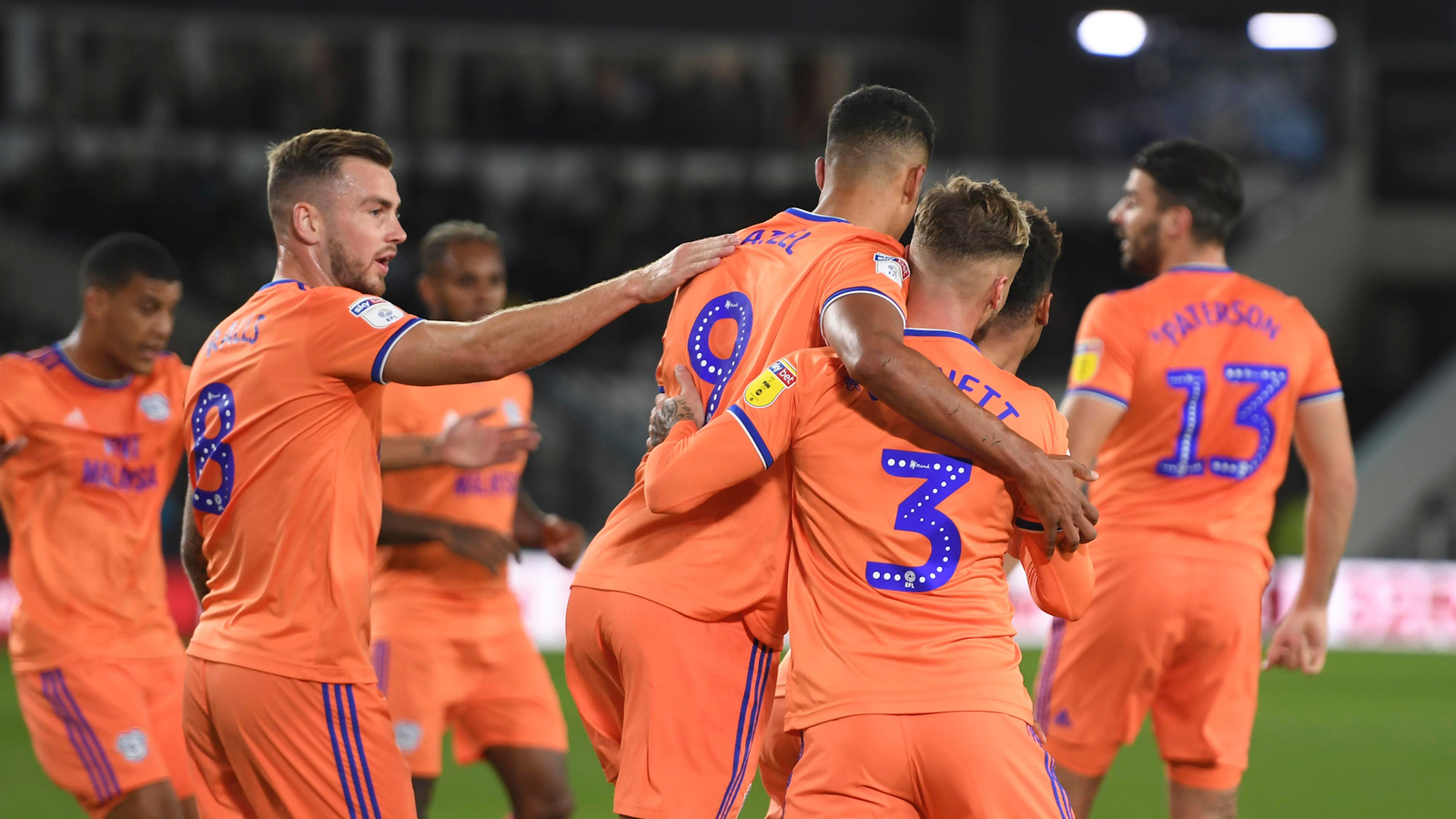 Having now gone four league matches unbeaten, Morrison concluded by looking ahead, as members of the City squad look to return from injury in the coming weeks.

“We’ve still got a few boys left to come in, and when they do we’re going to start looking stronger and we’ll have every chance to go out and start winning these games.”