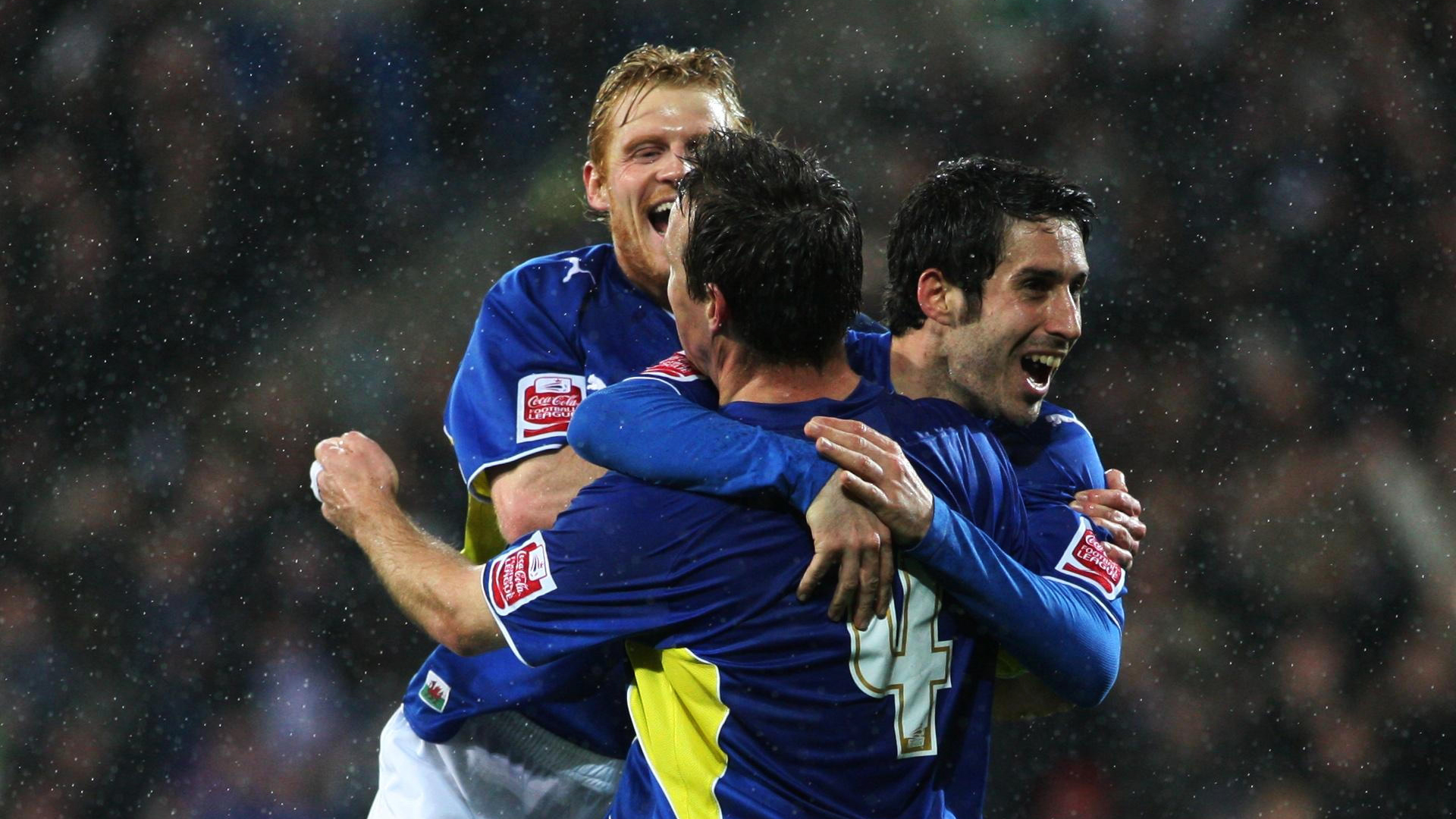 For so many of us who loved and admired him, the world stopped spinning for a moment on March 18th, 2020. Our thoughts today (and always) are with Peter’s wife and young family; his parents and siblings; his friends and colleagues; his teammates.

But it is important to not let the heartache and tragedy of Whitts’ passing overshadow what a mercurial talent he was, nor what he achieved.

He had a mesmerising elegance on the football field; an unrivalled ability to pick out team‐mates with his left foot; an encyclopaedic knowledge of the game that allowed him not to brag about what he knew, but instead use it to propel himself to the top of his profession (and to educate young players around him).

He oozed coolness but sought no special attention. He would wear an embarrassed smile having created something remarkable. He was a gentleman footballer and an inspiration.

Let’s take a moment, then, to celebrate Whitts.

The ping of the ball hitting the post in the 2010 Play‐Off semi‐final versus Leicester and the mass of yellow celebration in the corner of the Foxes’ turf in front of the travelling Bluebirds (check out the video and the pantomime brilliance of Pete setting the ball prior to striking it); the shimmy and right‐footed effort against Middlesbrough in the 2008 FA Cup quarter final at the Riverside; the rare headers against Sheffield United and West Bromwich Albion; the rain‐soaked swagger and nonchalant toe‐poke against Brighton in 2016; the hat‐trick versus Wolves in 2012; the penalties, the pinpoint corner deliveries and all those delicious free‐kicks…

And that’s not an exhaustive list, far from it. You’ll be able to add your own memories.

Raise a glass to Whitts today and remember him as the magician that he was.