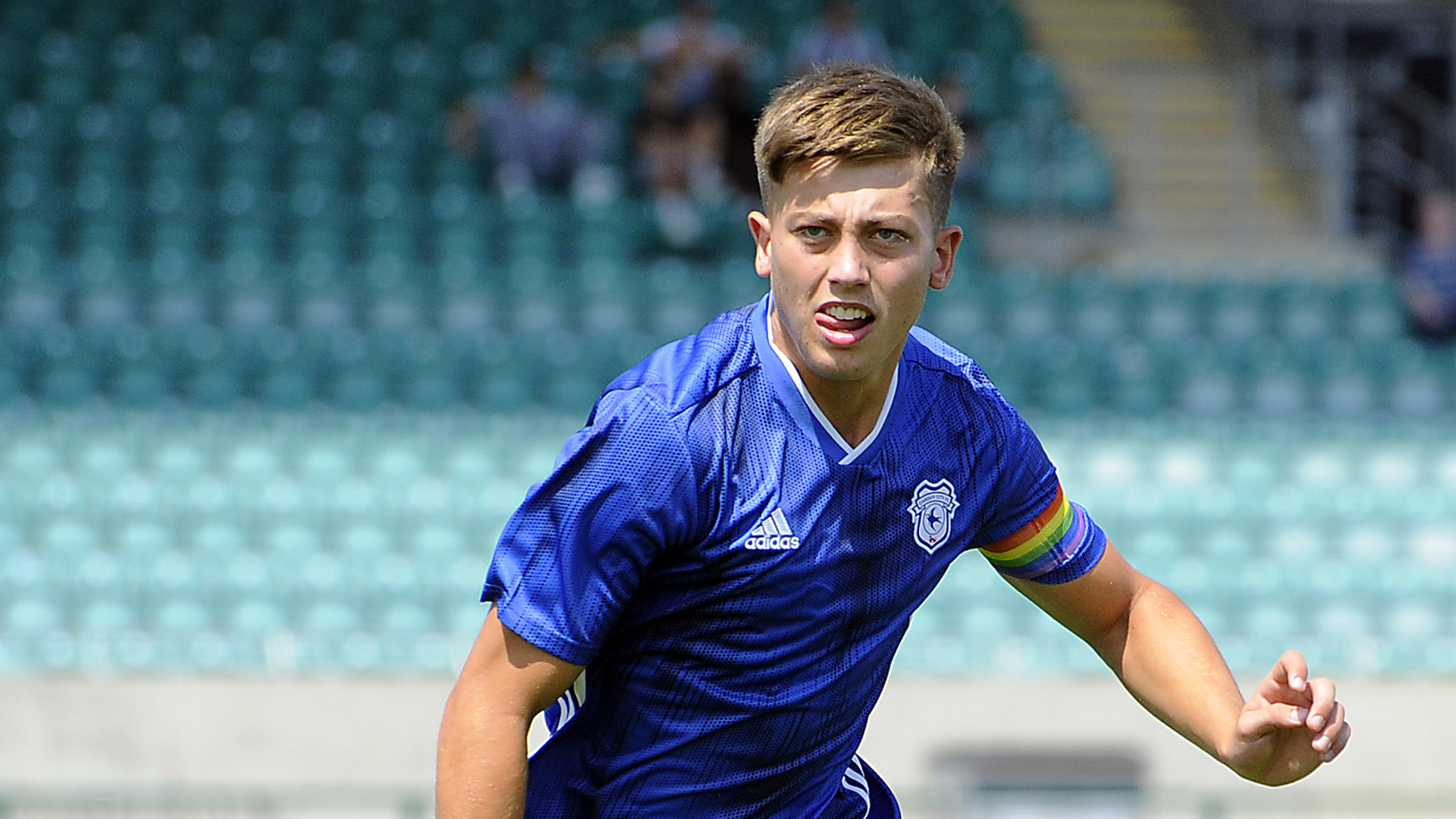 Cardiff City’s U18 side fell to a 2-1 defeat at the hands of their Charlton Athletic counterparts, with Sam Parsons netting City’s only goal of the match.

The visitors would get proceedings underway at the Cardiff International Sports Campus, but it would be City who controlled the opening stages of the match early-on.

Ntazana Mayembe caused a number of problems in a more advanced role than usual for the young Bluebirds, with his explosive speed often exposing the visitors’ back-line.

Kieron Evans would register City’s first shot on target with 22 minutes played, as the Wales U19 international forced Nathan Harvey into a vital save to prevent his curling effort from the edge of the area.

Despite a positive opening period, the young Bluebirds would find themselves behind on 41 minutes, as Aaron Henry fired home from a free-kick past Bradley Stewart.

Following a disappointing first half, City would come out with fresh impetus to try and find an equaliser. Evans would be replaced by Rhys Kavanagh due to a slight knock, meaning that Mayembe was reverted to his natural position down the left-flank.

It wouldn’t take long for the home to register a response, as Sam Parsons fired home a delightful volley from a corner on his right-foot with 54 minutes played, ensuring City were back in the game.

However, eventually Charlton would regain their lead in a tight game – Billy French heading home at the back post on 74 minutes to give his side the advantage.

Substitute Cian Ashford looked lively in the closing stages of the match and was close to grabbing an equaliser for Matthew Bloxham’s side. The forward's shot in the 88th minute was stopped at the near post by Nathan Harvey, who had to make an acrobatic save in the closing stages to keep his side’s lead intact.

Cardiff City would continue to try and grab a vital goal and claim a point at Cardiff international Sports Campus, but they run out of time following a resolute defensive showing from the Addicks, who travelled back to London with all three points.