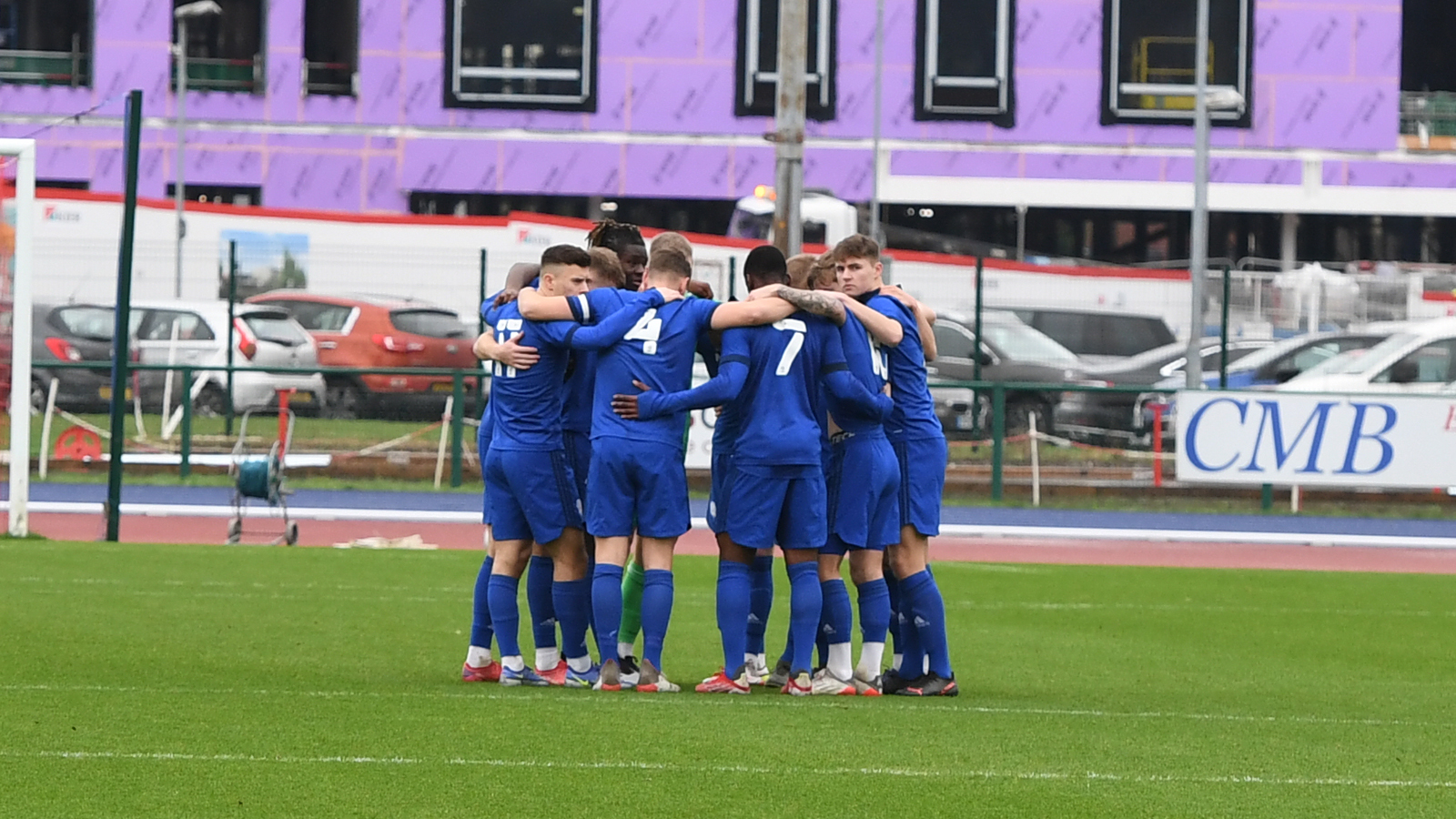 Cardiff City's U23 side fought back from being three goals down to earn a point against Bristol City on Tuesday afternoon.

Conceding twice in the opening ten minutes of play, the Bluebirds were behind by three going into the final 25 minutes of the fixtures, but showed their determination to come back as Rubin Colwill, Ibrahim Bakare and Cian Ashford all got on the scoresheet to get the draw.

Darren Purse chose a starting lineup that had changed quite significantly from the U23 side's usual XI, with Ryan Kavanagh and Tom Davies among the starters who weren't present last week against Swansea City.

The hosts took the lead through Bristol City first team player Nahki Wells, who netted six minutes into the fixture from close range.

Tommy Conway's strike from the edge of the area doubled the lead two minutes later, as the ball flew in low through a cluster of bodies inside City's area.

The first half proved difficult for the young Bluebirds to make their mark, as the hosts pressed hard throughout, giving few chances for City to try to make a comeback.

Bristol City added a third after the break, Wells once again finishing well under pressure, though George Ratcliffe was unfortunate to concede given his double save to deny the striker only seconds earlier.

Jack Leahy - brought onto the pitch at half-time to replace Jai Semenyo - brought with him an attacking intent down the right hand side, and linked up well with Rubin Colwill to put the hosts under pressure.

Colwill found the back of the net first as City began their comeback, smartly deciding to shoot low from an angled free-kick 20 yards out. His shot flew across the face of goal and in at the far post, giving City a glimmer of hope with 20 minutes left on the clock.

Ibrahim Bakare took City's second goal well, only six minutes later. After dangerous corner-kick flew in, the defender was on hand near the far post to emphatically smash the loose ball home into the top netting, halving the deficit.

Mounting a final attack on the Robins in injury time, Cian Ashford's corner-kick proved to be the equaliser that the Bluebirds had been chasing for the final ten minutes of play. Curling towards goal, the forward's cross flew in neatly at the back post, levelling the score with seconds remaining.

"I think that in some difficult conditions today we dealt with them quite well, particularly in possession. We let ourselves down when not in possession, leaving ourselves open where we didn't need to, and conceded two early on because of that.

"I'm disappointed that we went behind like we did, but proud of us coming back, particularly with the substitutes who came on to make an impact, and doing so.

"The boys that I left on the bench before kick-off were disappointed, but when they came into the match they stepped up to show why they want to be pushing to start.

"The boys who came into the starting side, as well as those who came on as subs, all deserve credit for the impact that they had today. It was a performance that we certainly didn't deserve to lose, but ultimately we can't give away goals as we did this afternoon if we expect to win football matches."