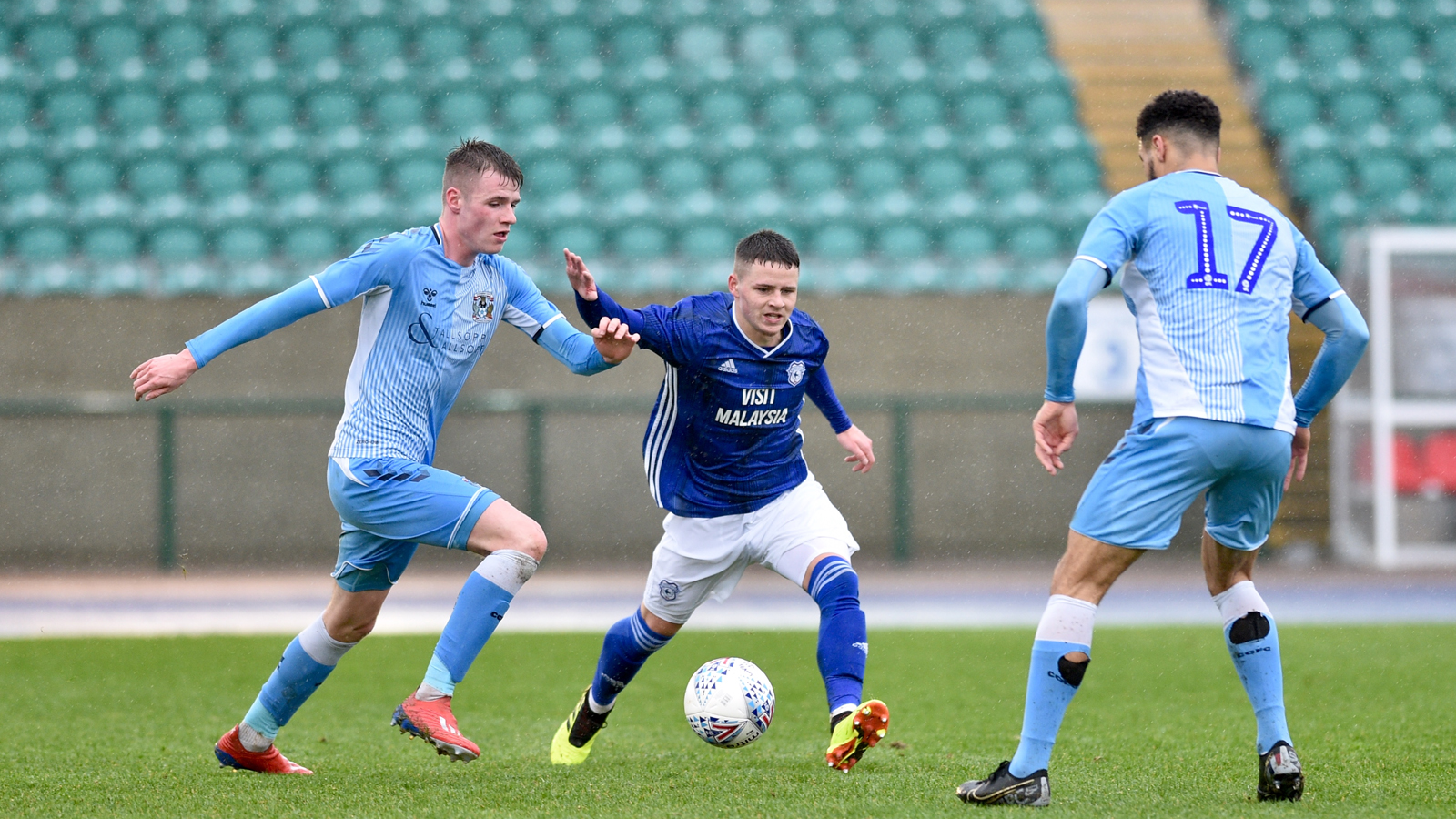 Cardiff City’s U23 side narrowly lost to Coventry City U23 in the Professional Development League at Cardiff International Sports Stadium on Monday afternoon. 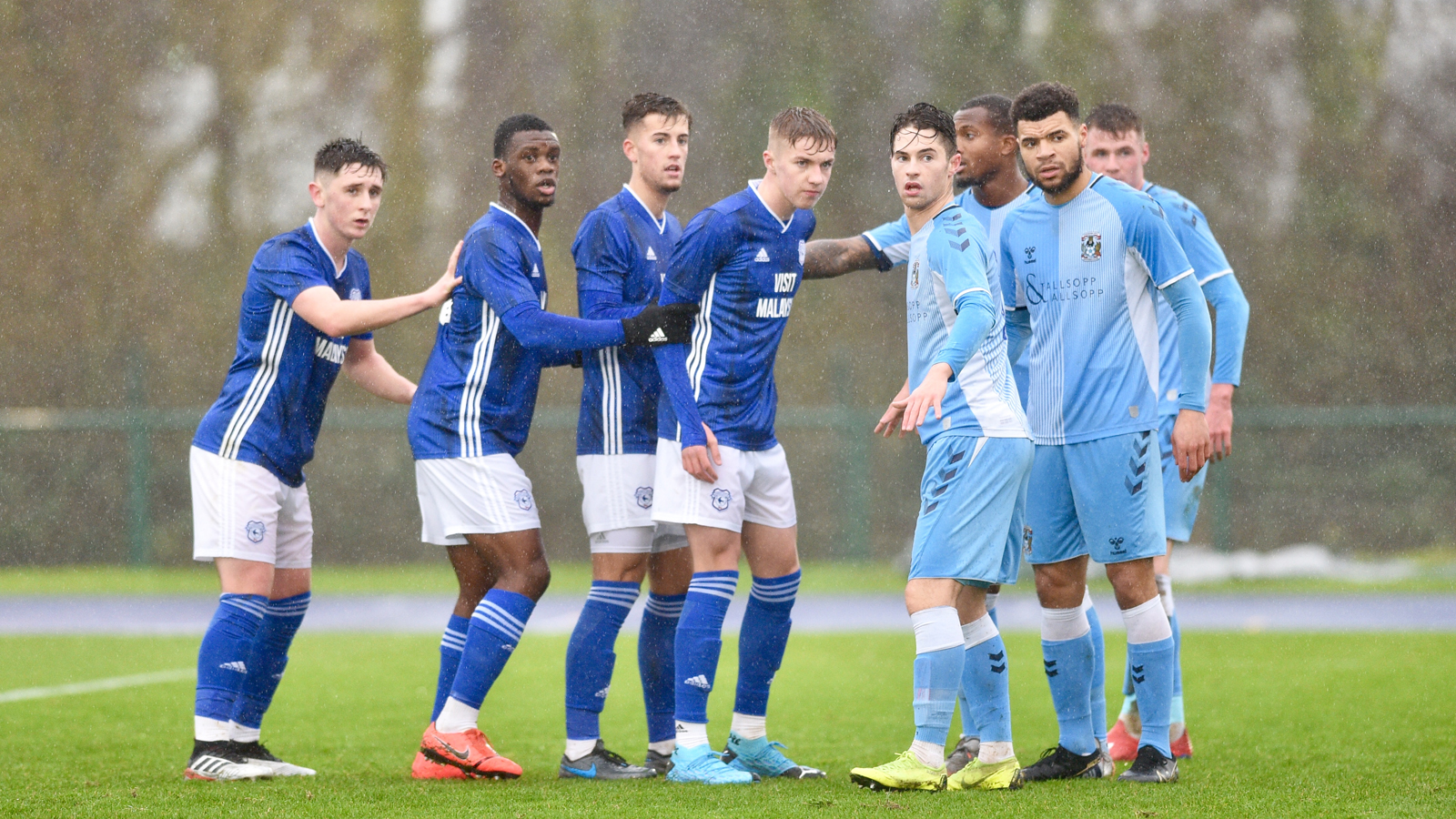 The visitor’s had a chance to open the scoring after 11 minutes, but Max Biamou struck wide of Joe Day’s goal from close range.

City responded strongly and one minute later Sang – who was named on the bench for the First Team against Carlisle United - fired low and astray of the left post from the edge of the area.

With 15 minutes played, midfielder Sang’s curling free-kick from the left wing was deflected just wide and out for a corner, which came to nothing.

On the half-hour mark, Joel Bagan paced along the left flank, before shooting into the side netting and seven minutes later, Laurence Wootton slotted astray of the left post from just outside the box.

After the interval, it took four minutes for the Sky Blues to come close as Gervane Kastaneer rounded goalkeeper Day, before shooting wide from an acute angle.

Four minutes following the hour mark, determined Sang's shot from distance cannoned off the right post and three minutes later, he tried his luck from a similar position, but his effort went over. 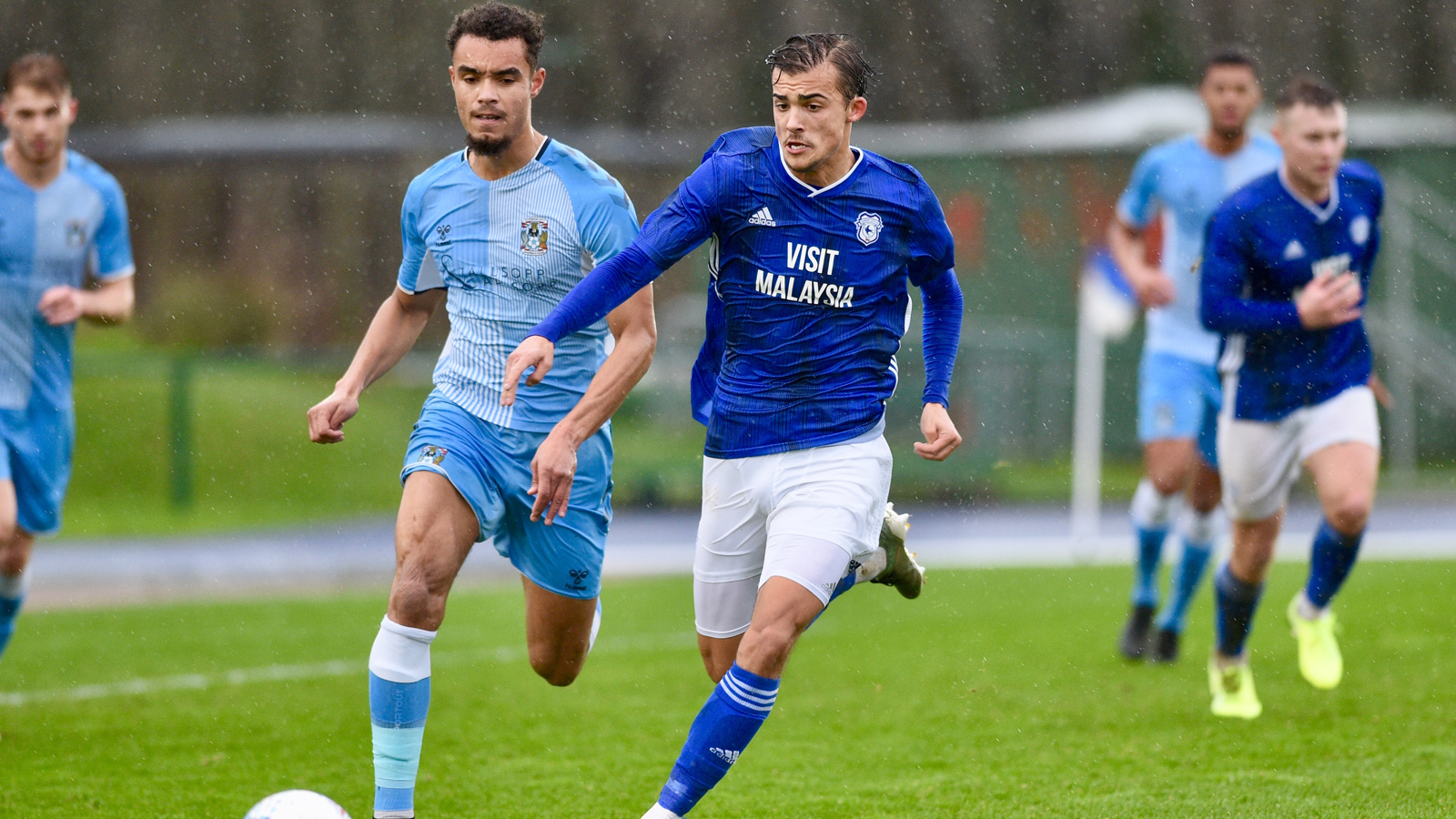 Coventry City took the lead after 73 minutes through 29-year-old Biamou, who found himself in space in the box to head into the left corner.

Cardiff City hunted an equaliser and came close seven minutes later, as Mark Harris’ attempt from the edge of the area struck the post.

With six minutes of the 90 remaining, Jodi Jones looked to extend the visitor’s lead to two, but 18-year-old Bagan cleared the ball off the line.

Despite the Bluebirds’ battling efforts, they couldn’t find a leveller in the closing minutes and the Sky Blues took three points.