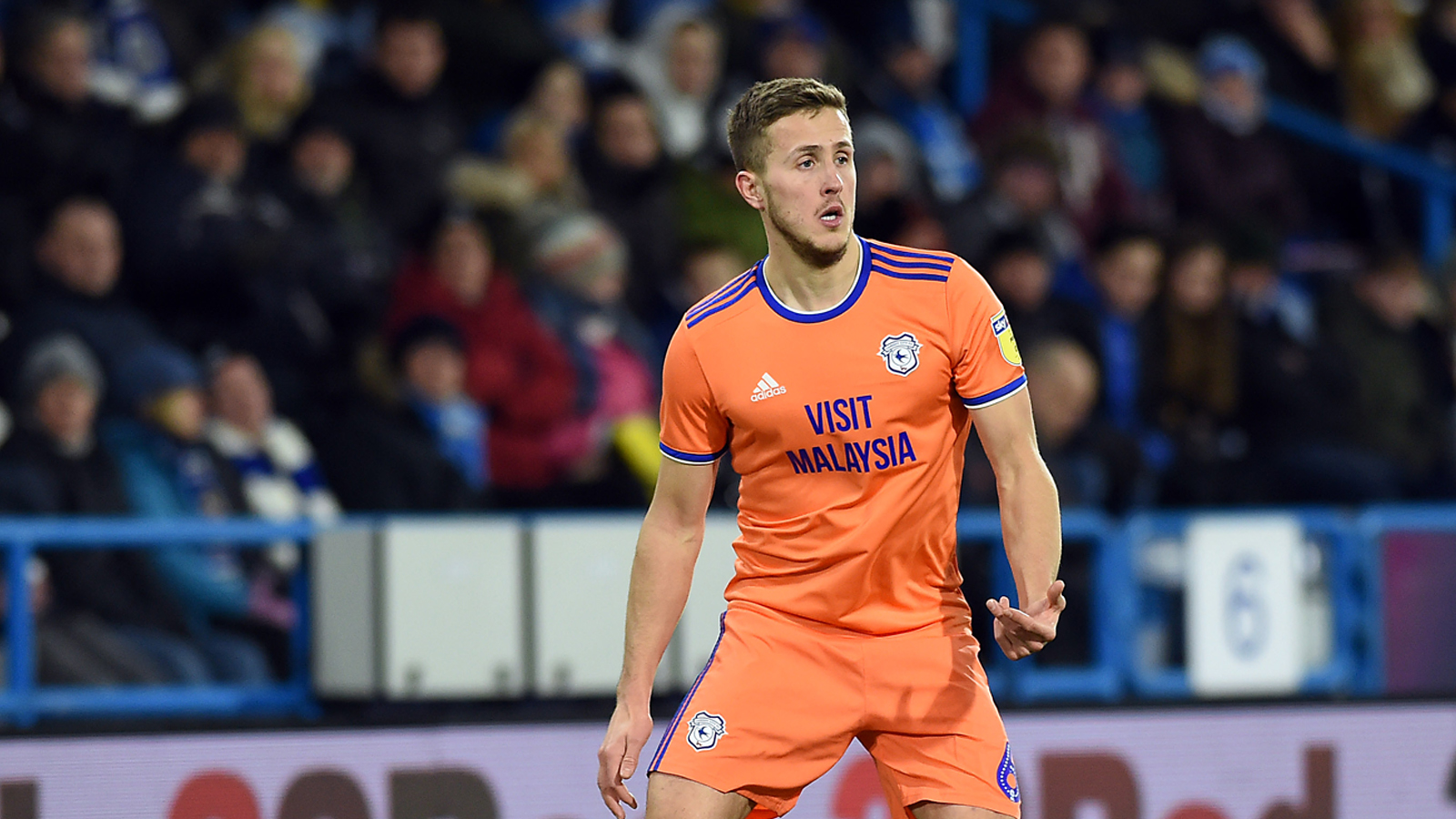 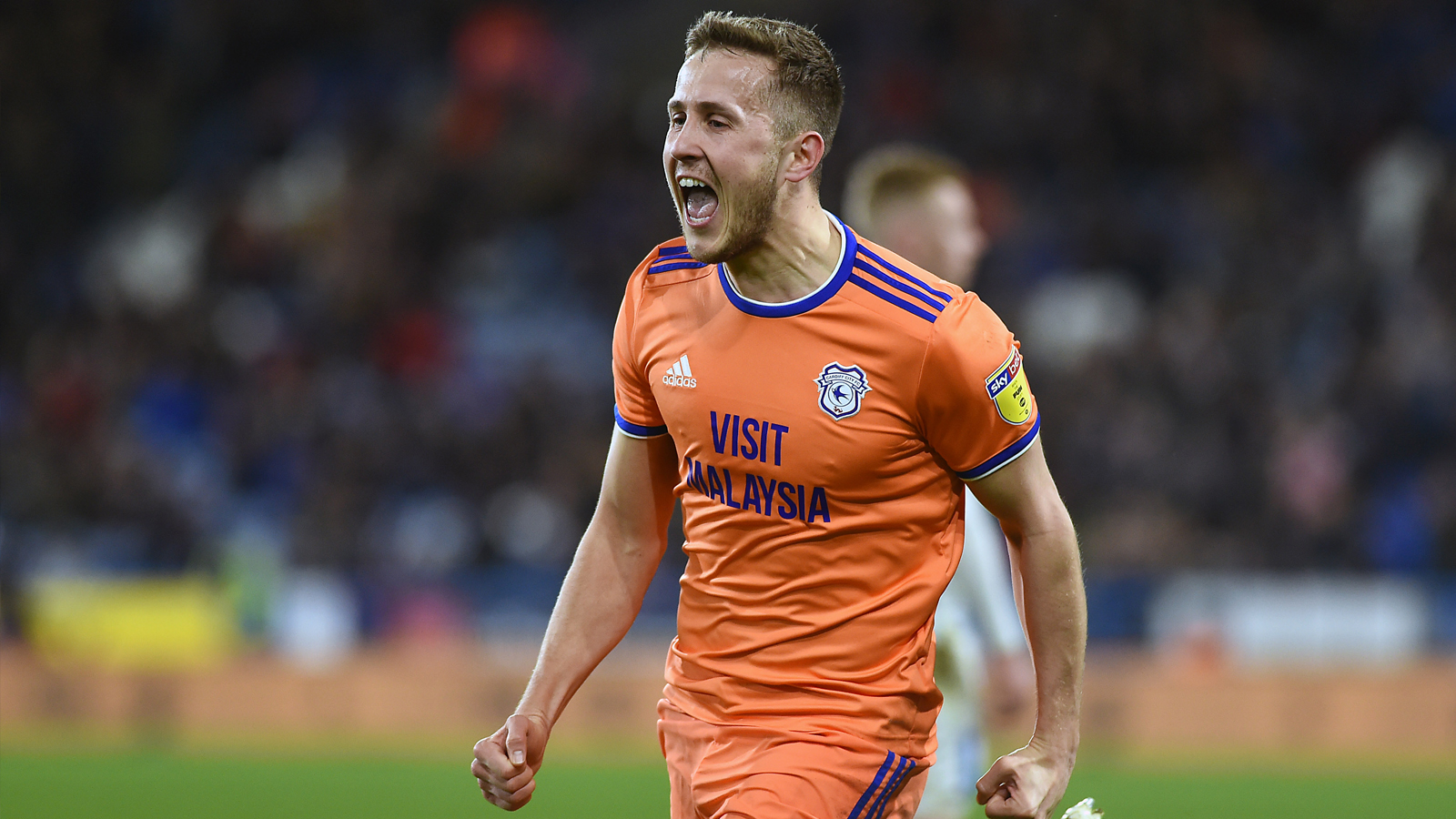 “I thought in the first half we took our chances well,” began Will Vaulks following Wednesday night's victory against Huddersfield Town.

The midfielder, who played for the full 90 minutes at the John Smith's Stadium, had certainly taken his own chance well, when he netted on the volley in the 33rd minute of play to put the Bluebirds two ahead.

“We maybe could have kept the ball a bit better, but it was good to be 2-0 up at half-time. The lads knew that we had to stay professional after the interval to see the game out, which I think we did really well.

“We kept a good shape and limited them to long range efforts, and then got ourselves another goal on the counter-attack, which was nice.

"It was a great start to the week with the win against Luton Town, and we didn’t want to let that victory go to waste against Huddersfield.

“We’ll take that through to our next match, as we don’t want to let these two great wins go to waste at home on the weekend."

With six points taken from the last two matches played, the Wales international now looks ahead to a return to CCS, as the Bluebirds are set to host Wigan Athletic on Saturday afternoon. Not resting on his laurels following another terrific team performance, Vaulks' desire to continue their good run of form is palpable.

“The team will do everything to prepare and recover in time for Saturday," Will continued. "Hopefully we can make it three wins from three.

“We’re starting to build some momentum, which is the important thing. Personally I’ve had to wait a long time and I’m trying to grasp every game with both hands and do as well as I can for the team.

“At the moment we’re doing well and on the way up, which is what we want to do. Hopefully we can keep it going."

Watch Will Vaulks' reaction, as well as highlights from Wednesday's match on Cardiff City TV.