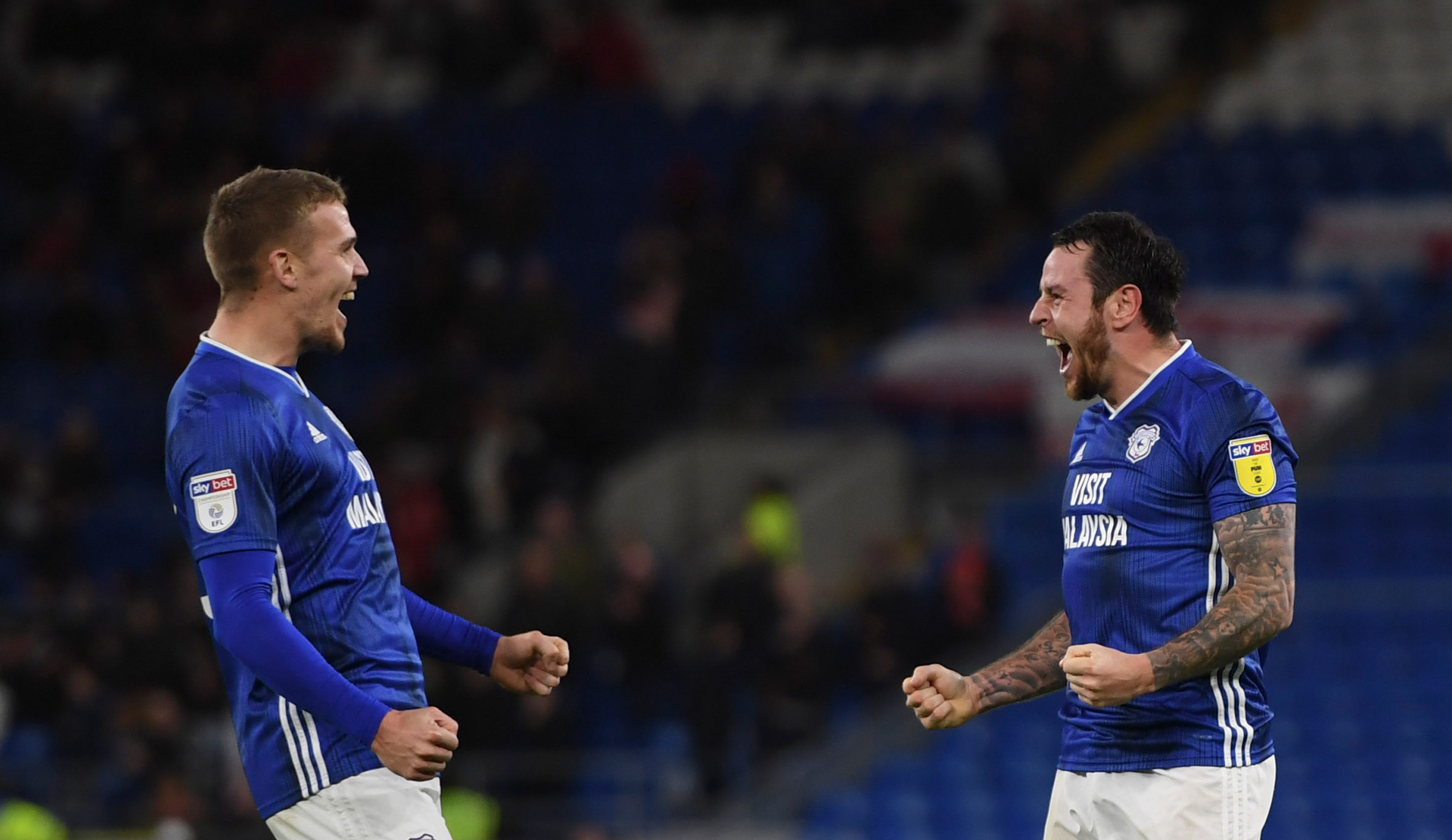 Danny Ward was introduced as a substitute against Barnsley by Neil Harris, with the visitors in front. Just three minutes later, the Bluebirds were on equal terms.

The striker netted his fifth goal of the season to level the score, as City went on to seal victory with a late winner from Lee Tomlin, with the match finishing 3-2 to Harris’ men.

After the full-time whistle, Ward spoke to the press and media at Cardiff City Stadium, expressing his delight at getting on the score-sheet, thanks in part to a superb pass from Tomlin.

“The aim was to come on and score, but to notch one with my first couple of touches is a brilliant feeling," Wardy began. "I’ve known Tommo for a while now - if you make that run, nine times out of ten he’s going to find you.

“He played a perfect ball for me today, and all I had to do was put it away.

“We all know what he’s capable of if you give him the ball, he creates chances and scores goals like today. You can see that he’s providing so many opportunities for us, and for himself.” 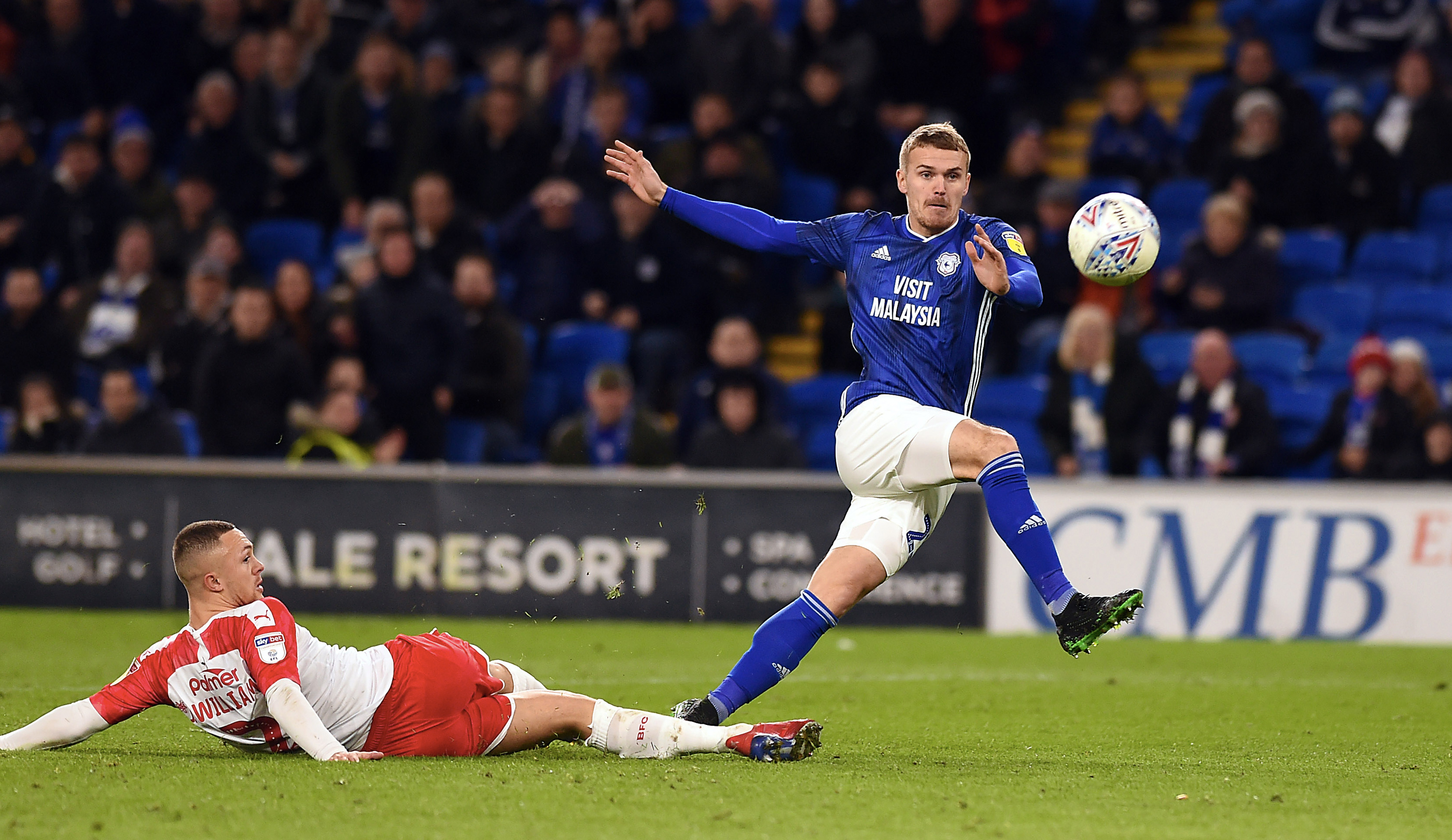 Returning to CCS following a suspension, Ward continued by praising Harris and the positive impact the new boss has had upon the squad.

“It’s always tough, because there’s nothing that really replicates playing games week in and week out. But the Gaffer has been brilliant since he’s come in.

“Training has been hard, which has kept me in good shape and ready to come back into the team. It’s a different style, and we have a fit group of lads anyway. But you can always be fitter, and it’s gone up another notch recently.” 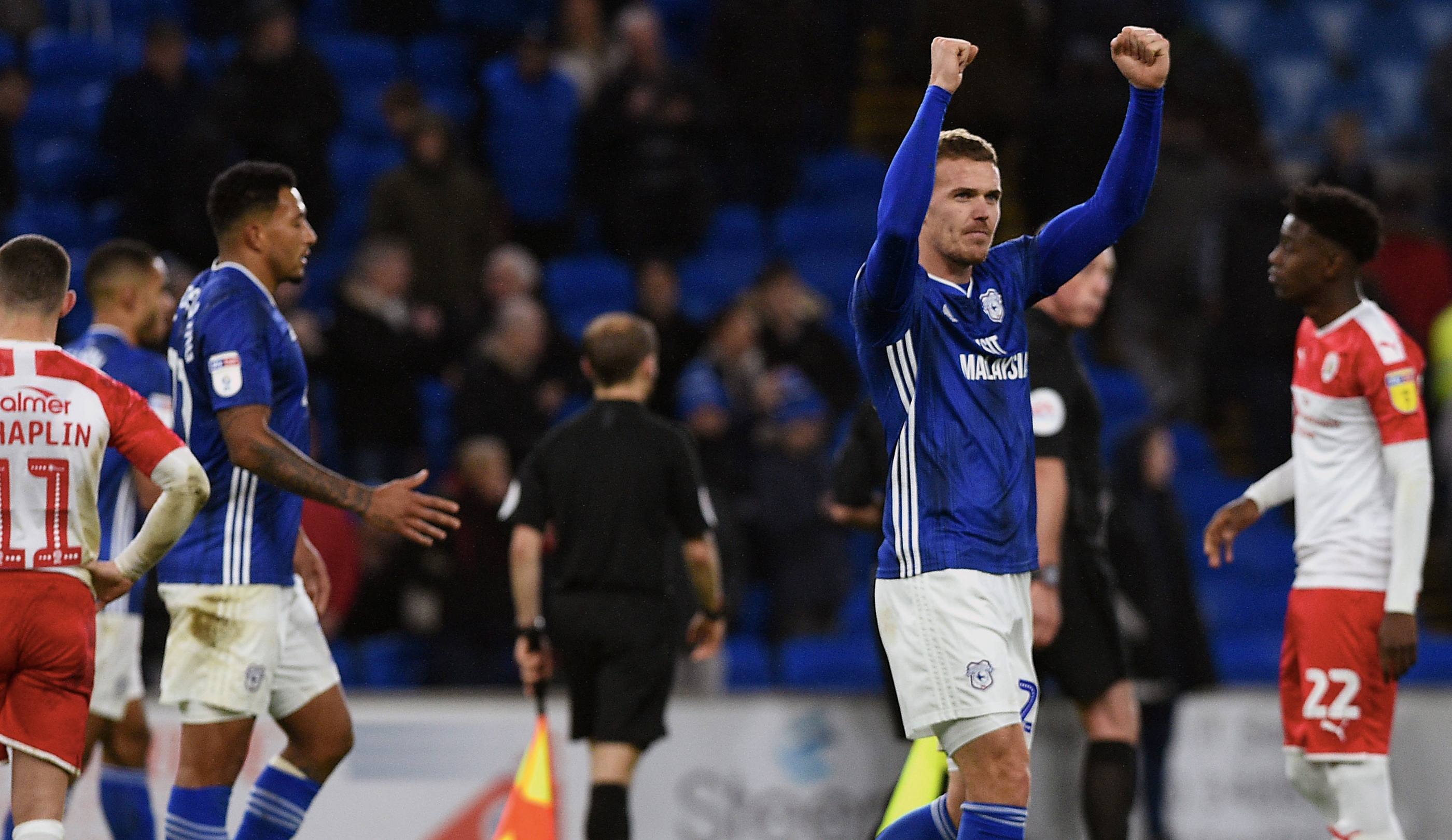 Having come off the bench for the second consecutive match, Danny was full of praise for his fellow strikers ahead of two tough trips to Brentford and Leeds in the next seven days.

“Ten points from the last four matches is a brilliant return. Gary (Madine) is doing well at the moment, and with Robert (Glatzel) coming back in from injury, and Omar (Bogle) involved too, competition is tough. Obviously, it’s good to keep everyone on their toes over the Christmas period.” 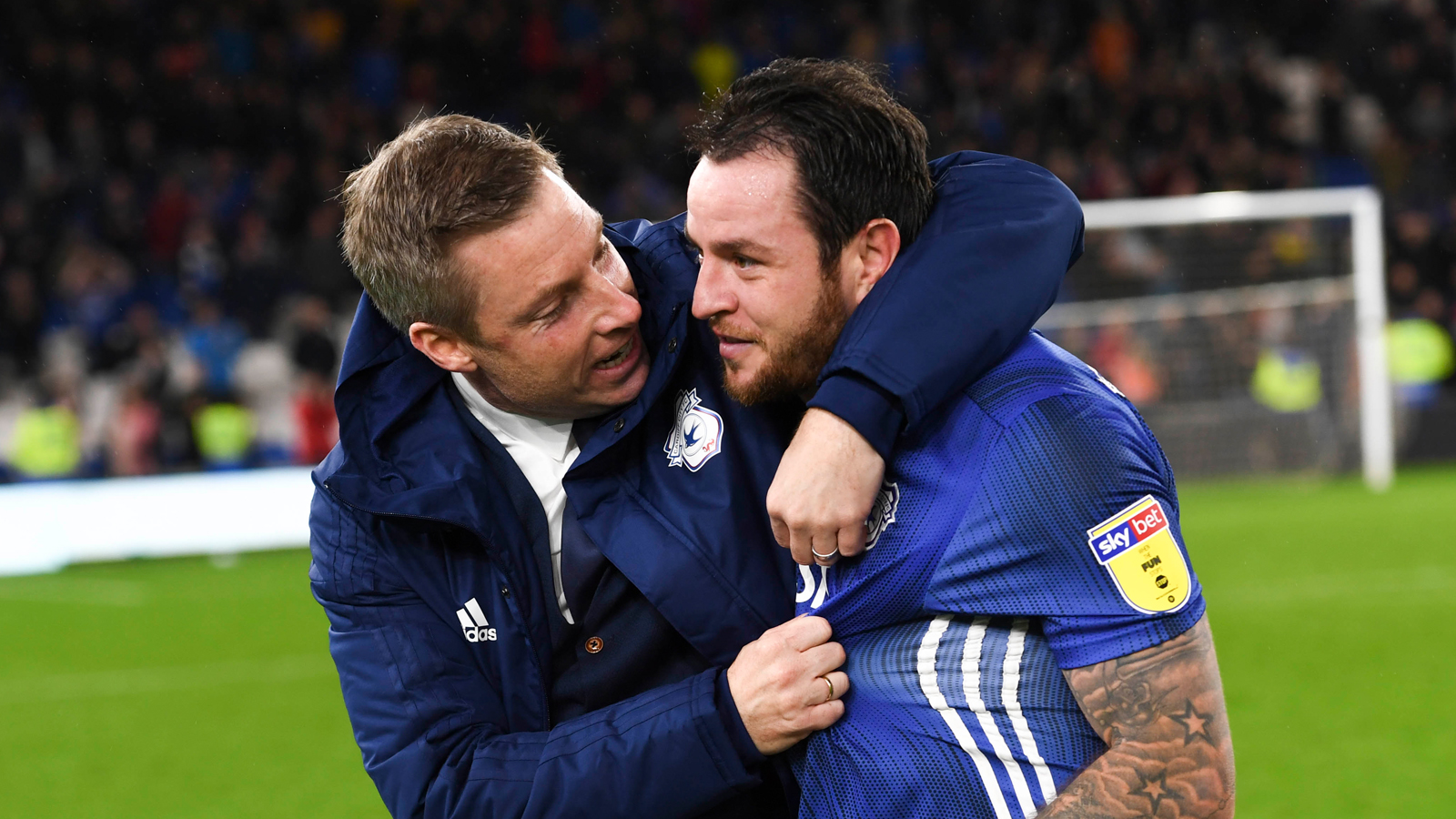 Watch reaction to the win over Barnsley on Cardiff City TV now!