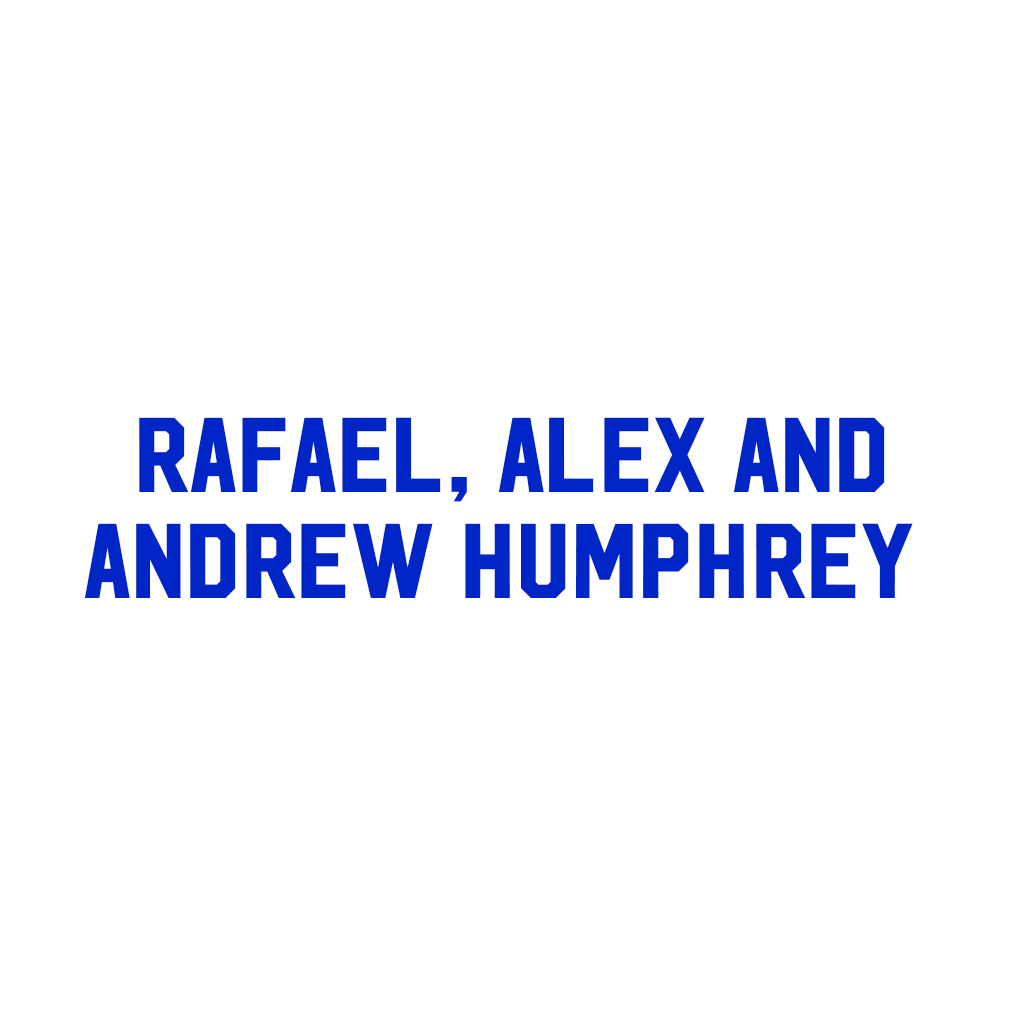 An integral figure for the Bluebirds, Joe burst onto the scene during the 2011/12 season after graduating from the Club's Academy setup.

Having made a handful of appearances in the League Cup, the Aldershot-born midfielder made his League debut as a substitute against Hull City at KC Stadium, scoring a sublime left-footed half volley from 30 yards out. He went on to make 14 first-team appearances that season as well as securing his first call-up to the England U19 squad.

After gaining experience at Yeovil Town in 2013/14, Joe returned to the Bluebirds to become a key member of the City side. He was voted as the Club's Young Player of the Season in 2015 and 2016. 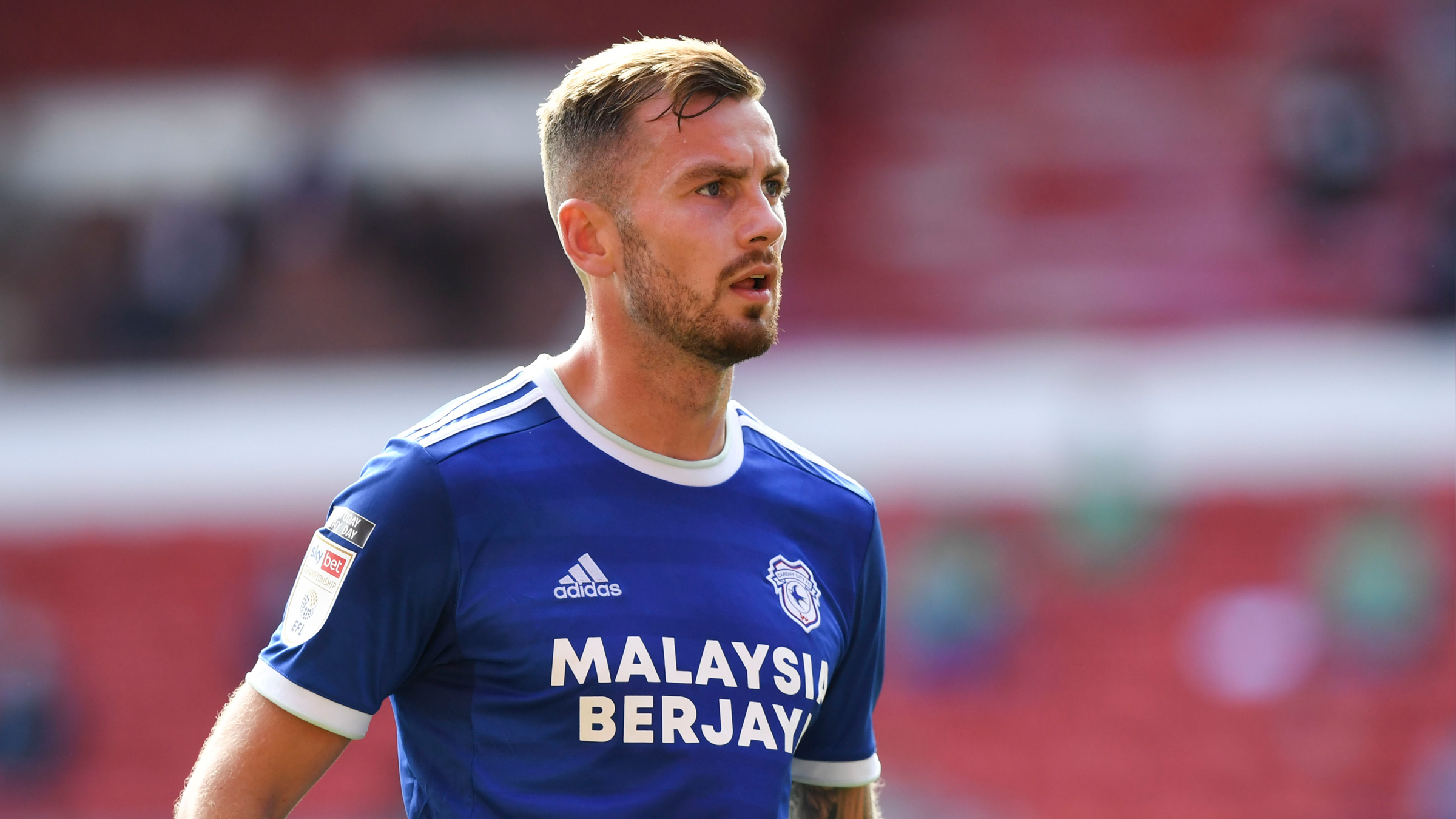 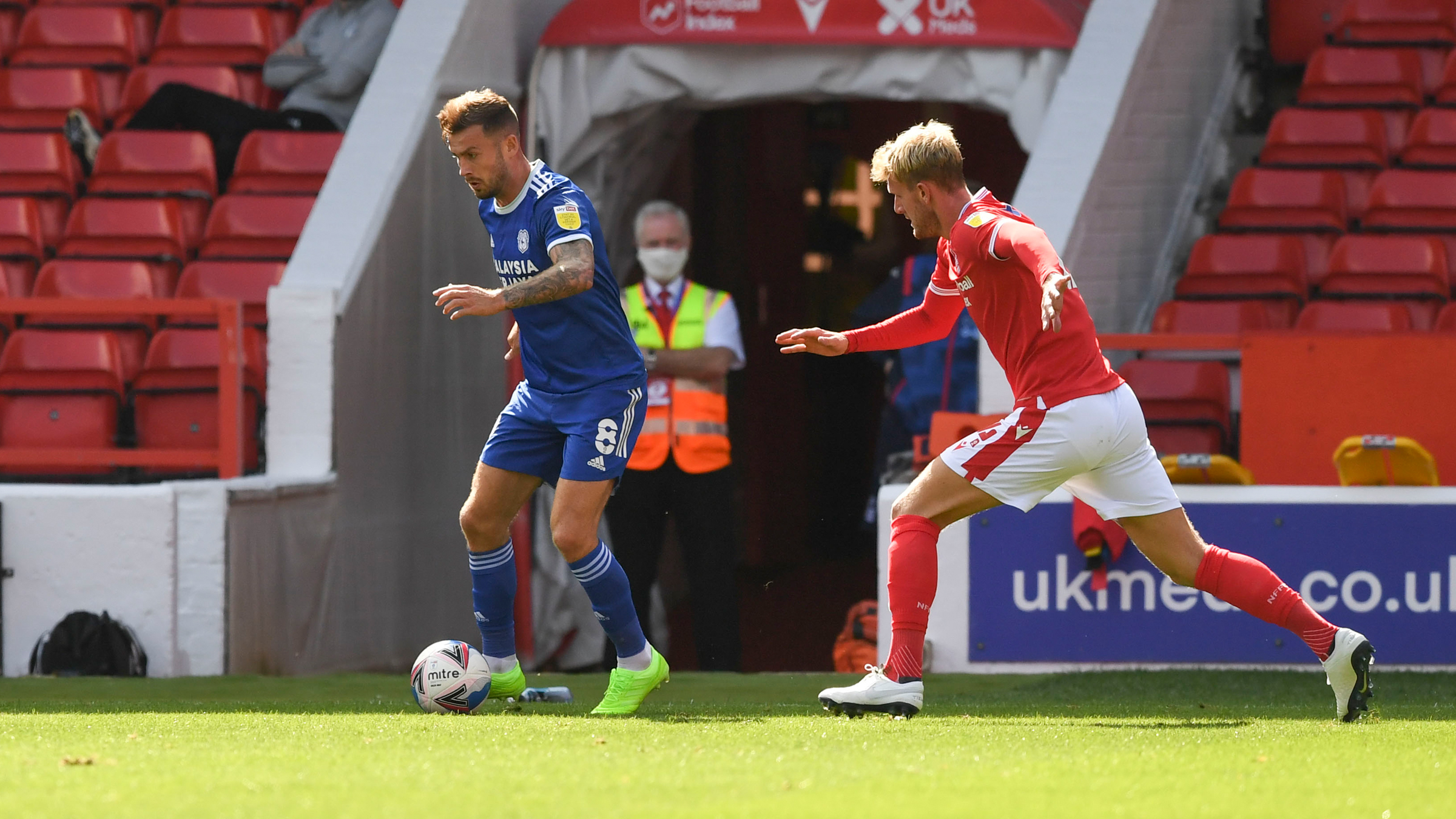 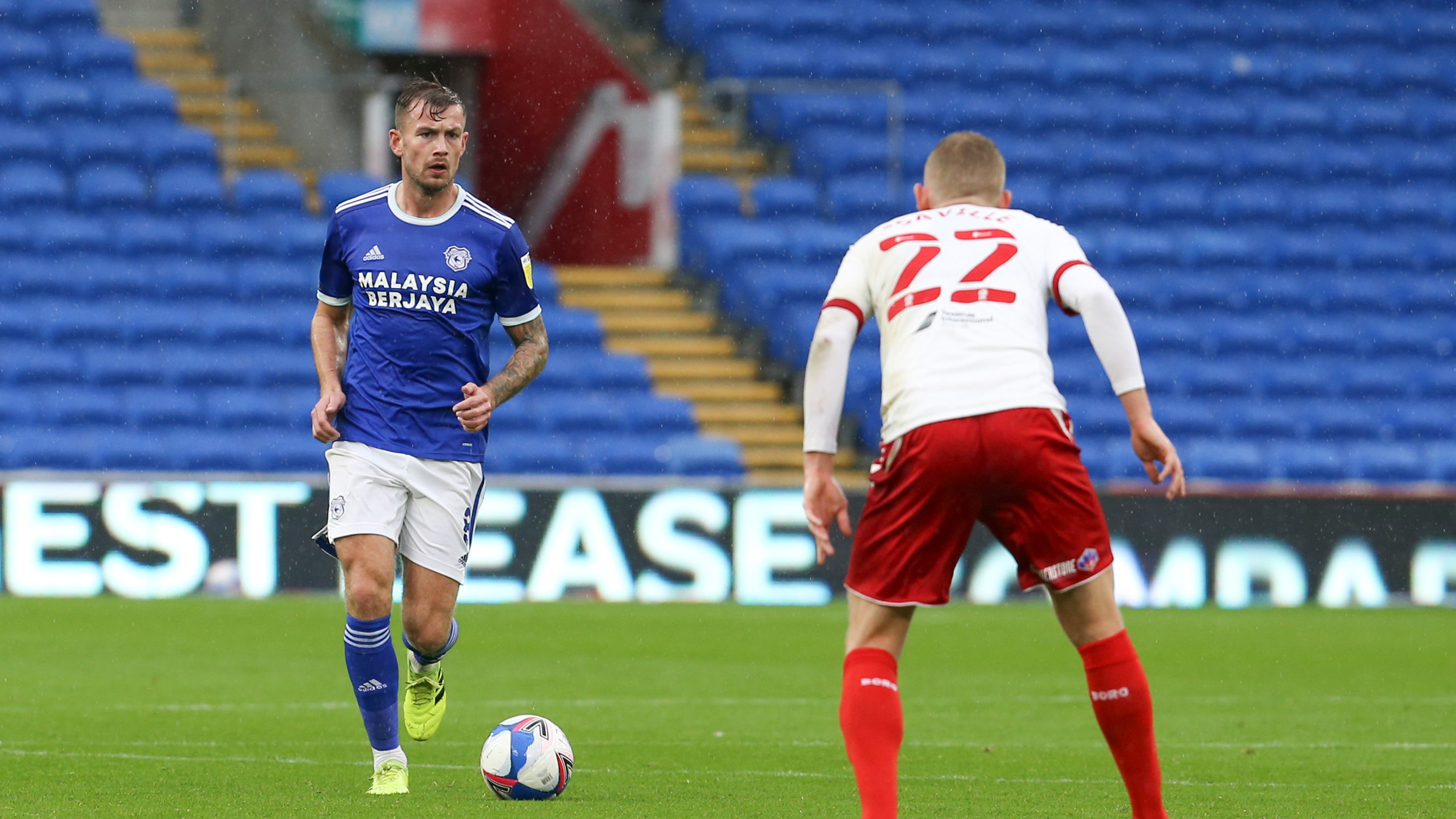 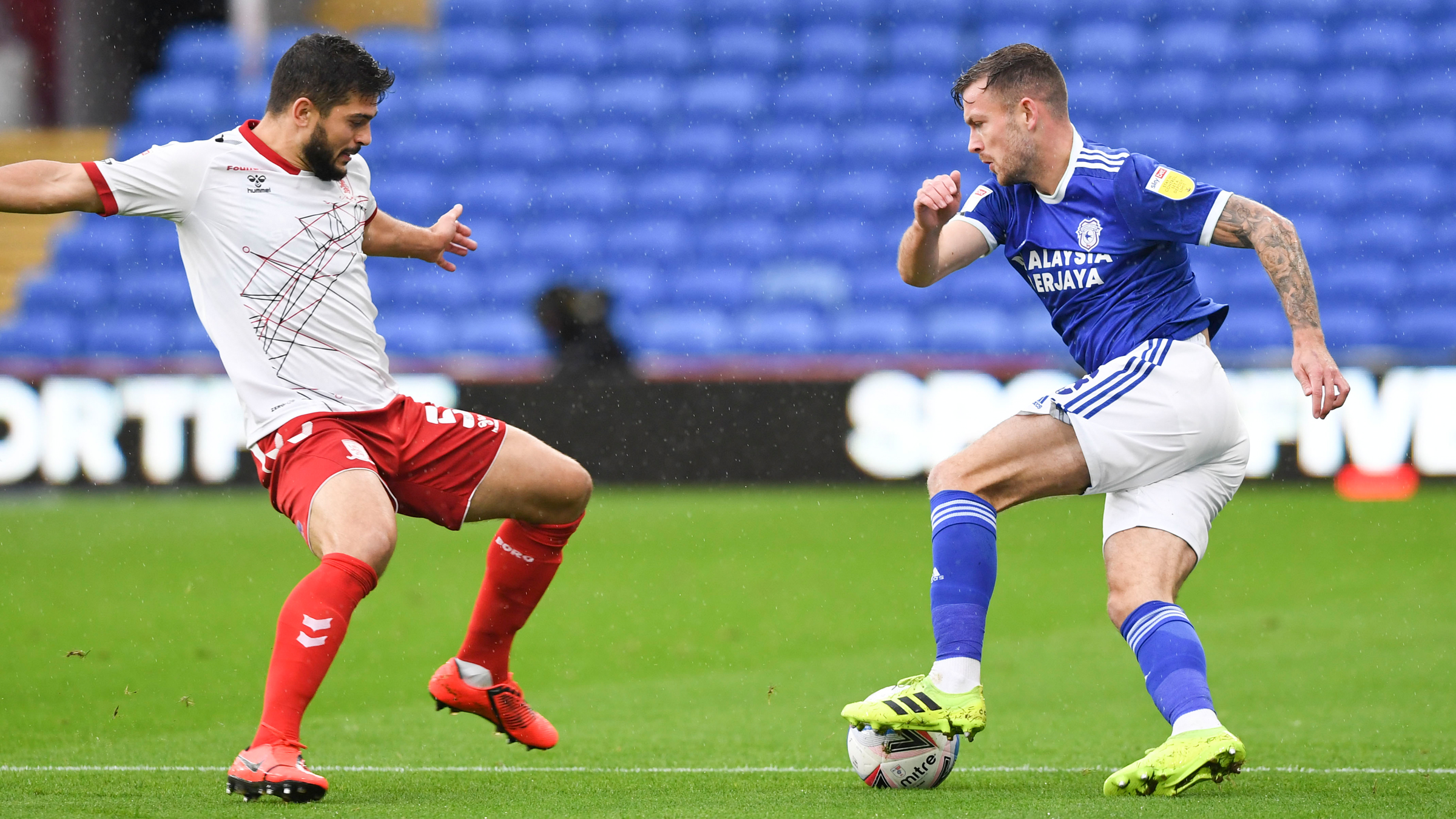 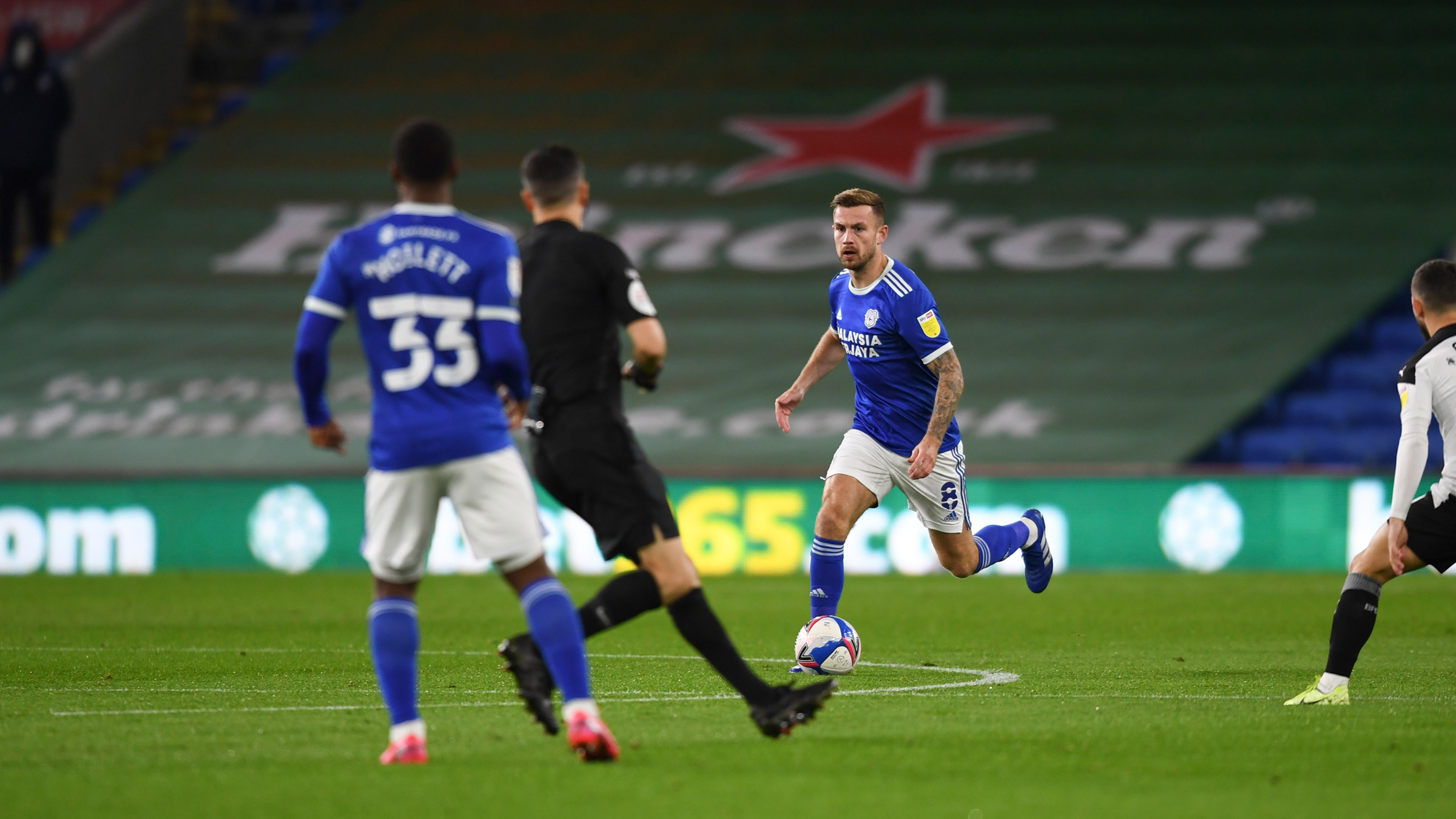 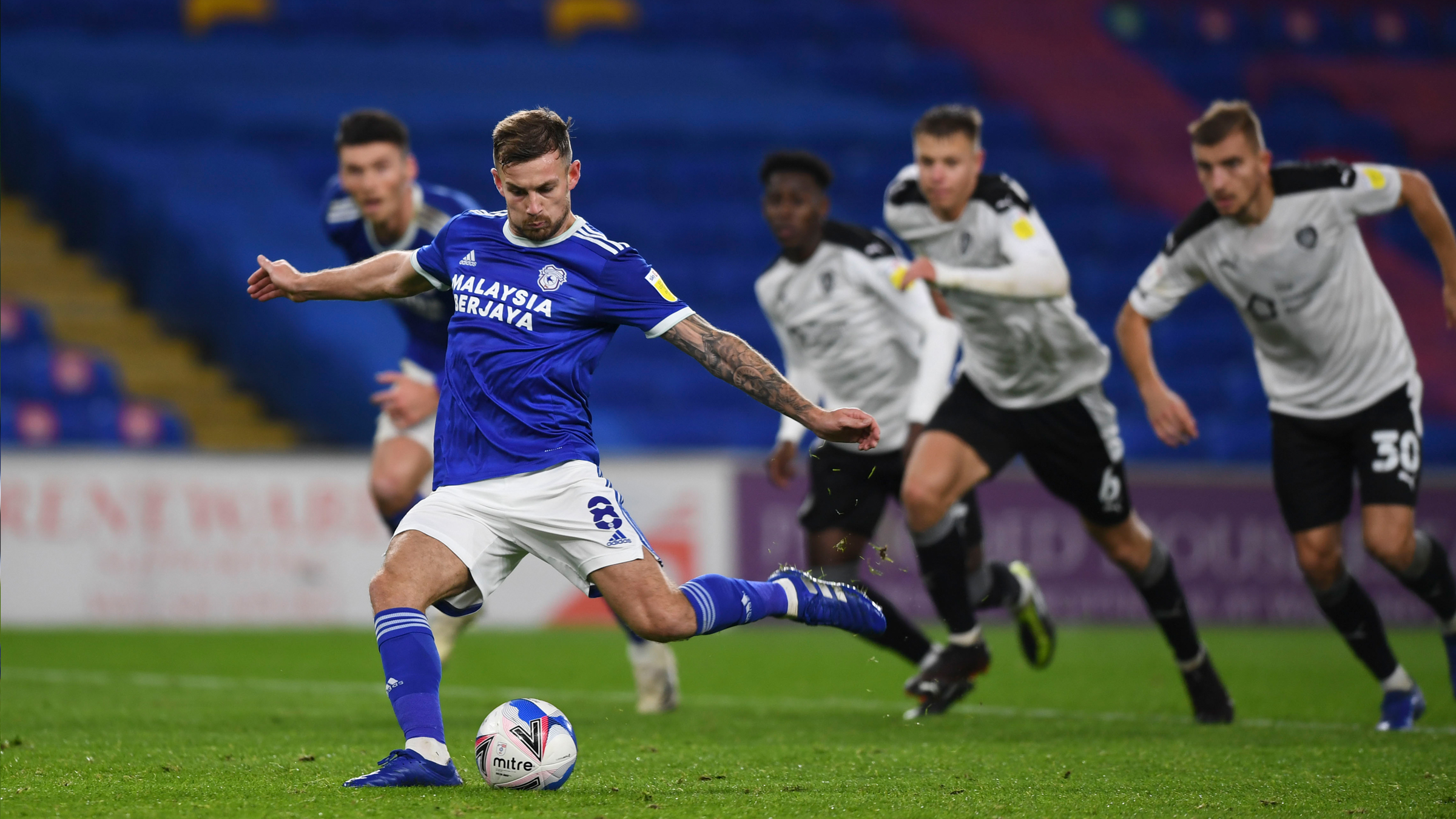 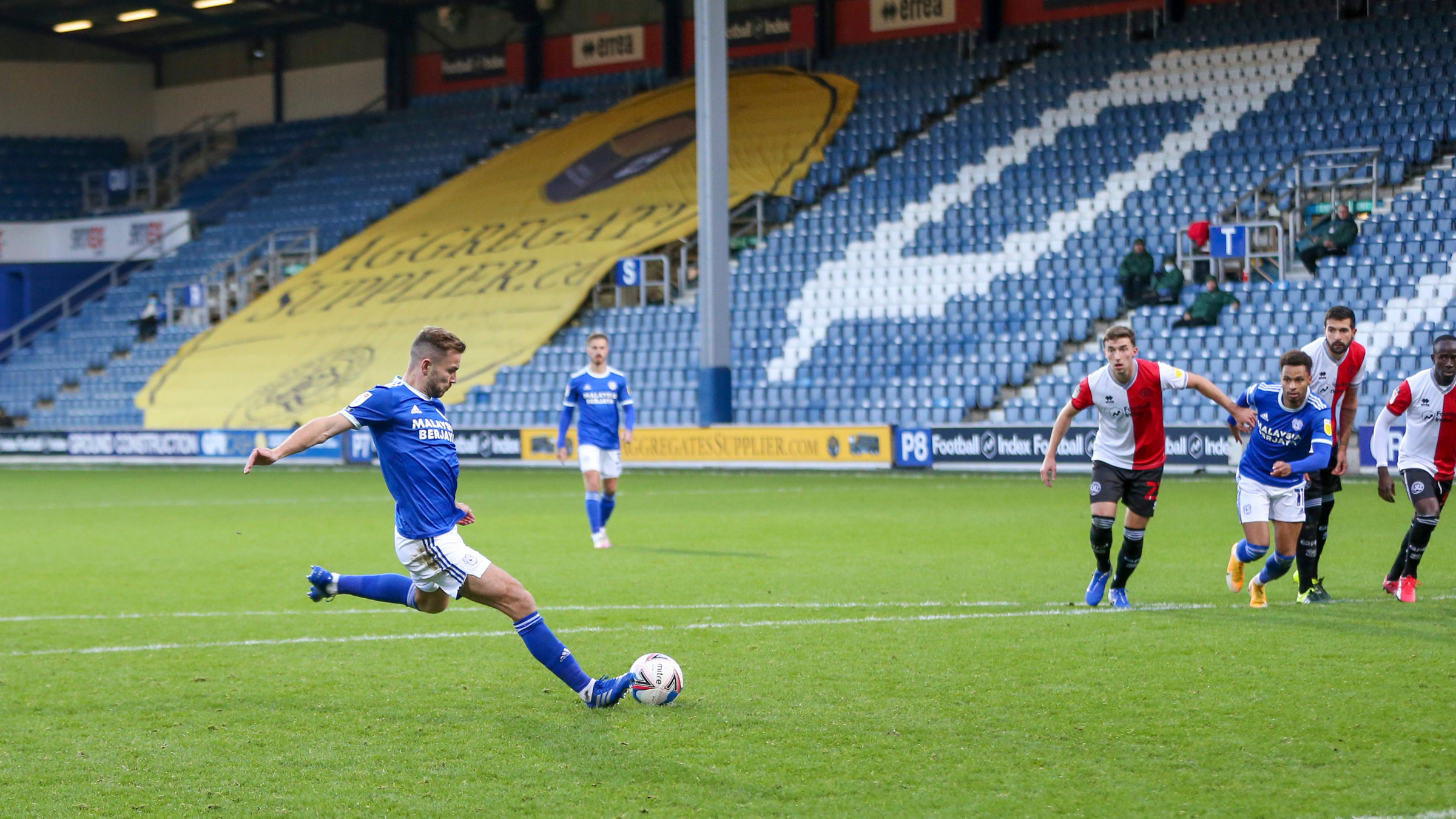