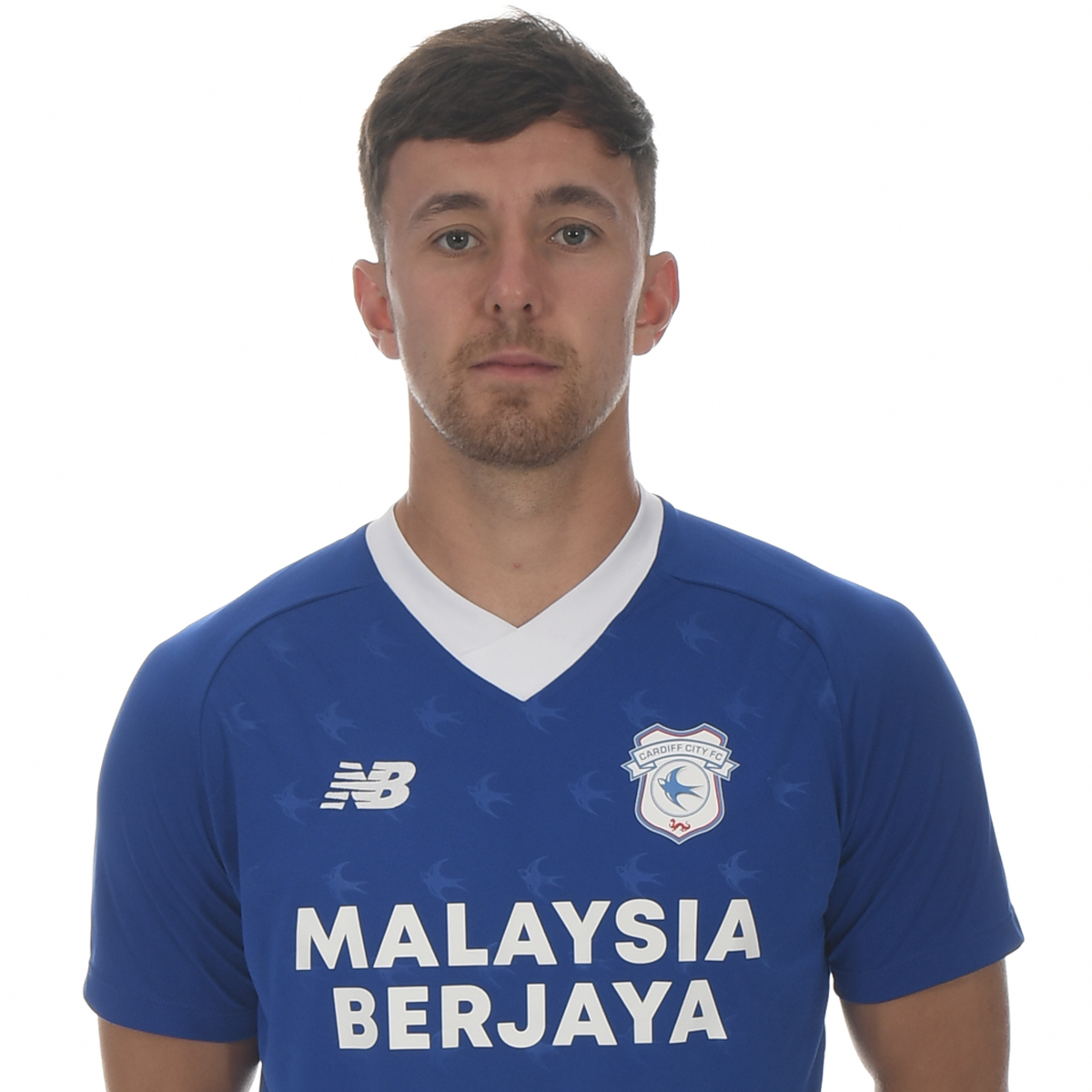 The 2018/19 campaign brought an important milestone in Wintle’s career, as he started all 46 of Crewe’s League Two fixtures. The following season, the midfielder helped the Railywaymen earn promotion to League One, scooping the club’s ‘Player of the Season’ and ‘Players’ Player of the Season’ awards. Last term, Wintle made 43 appearances in the third tier, helping Alexandra to a 12th place finish.

Making his league debut for City against Barnsley in August 2021, Wintle was later loaned out to newly-promoted Blackpool, who were also competing in the Sky Bet Championship.

In January 2022, having made 18 appearances for the Seasiders, Ryan was recalled by City manager Steve Morison, returning to CCS for the latter half of the campaign.