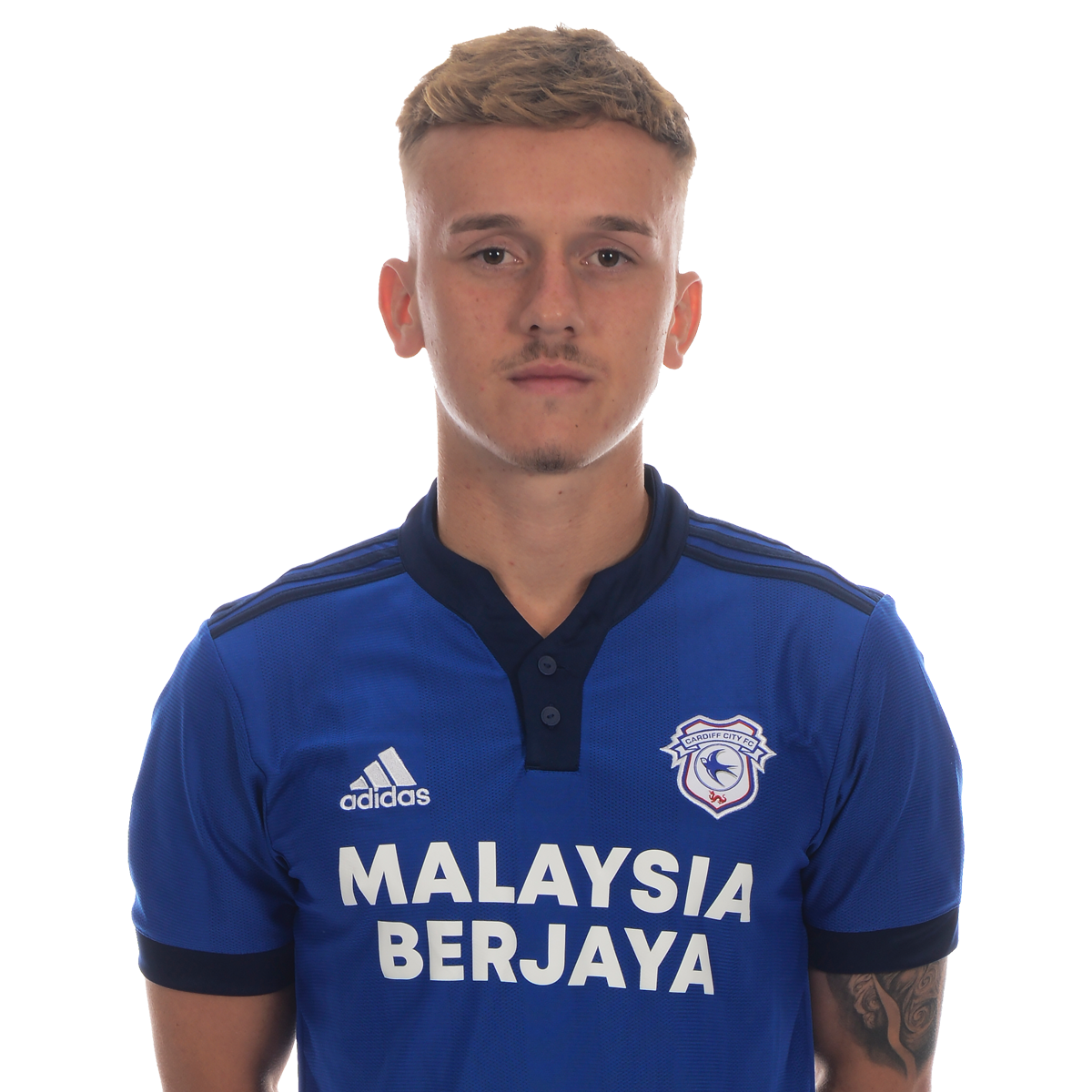 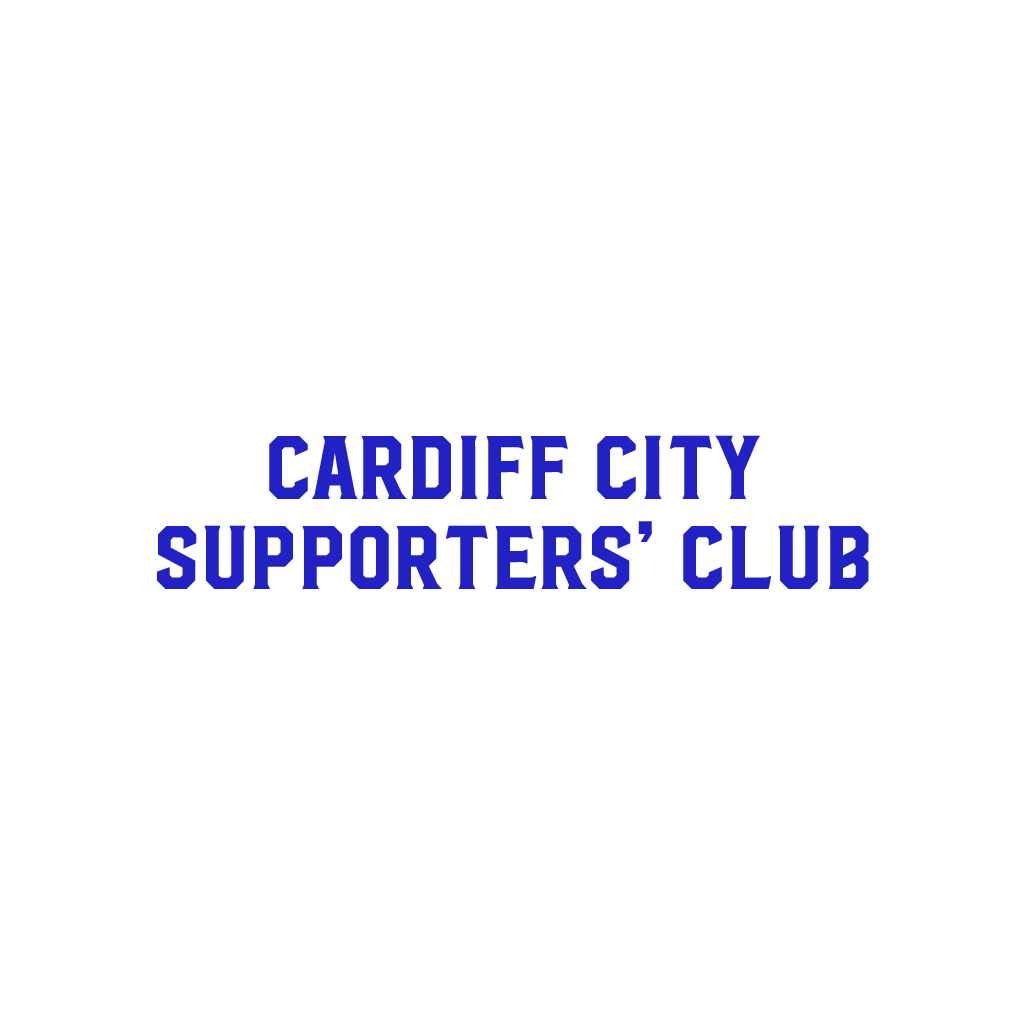 Isaak joined the club at the age of seven and has enjoyed a number of impressive seasons in front of goal for the U18 and U23 sides.

He featured on the First Team bench on a number of occasions in 2020/21 and was part of the Bluebirds' 2021/22 pre-season campaign.

Isaak's competitive First Team debut was against Middlesbrough in October 2021. His first senior goal came in the Emirates FA Cup against Preston North End in January 2022.