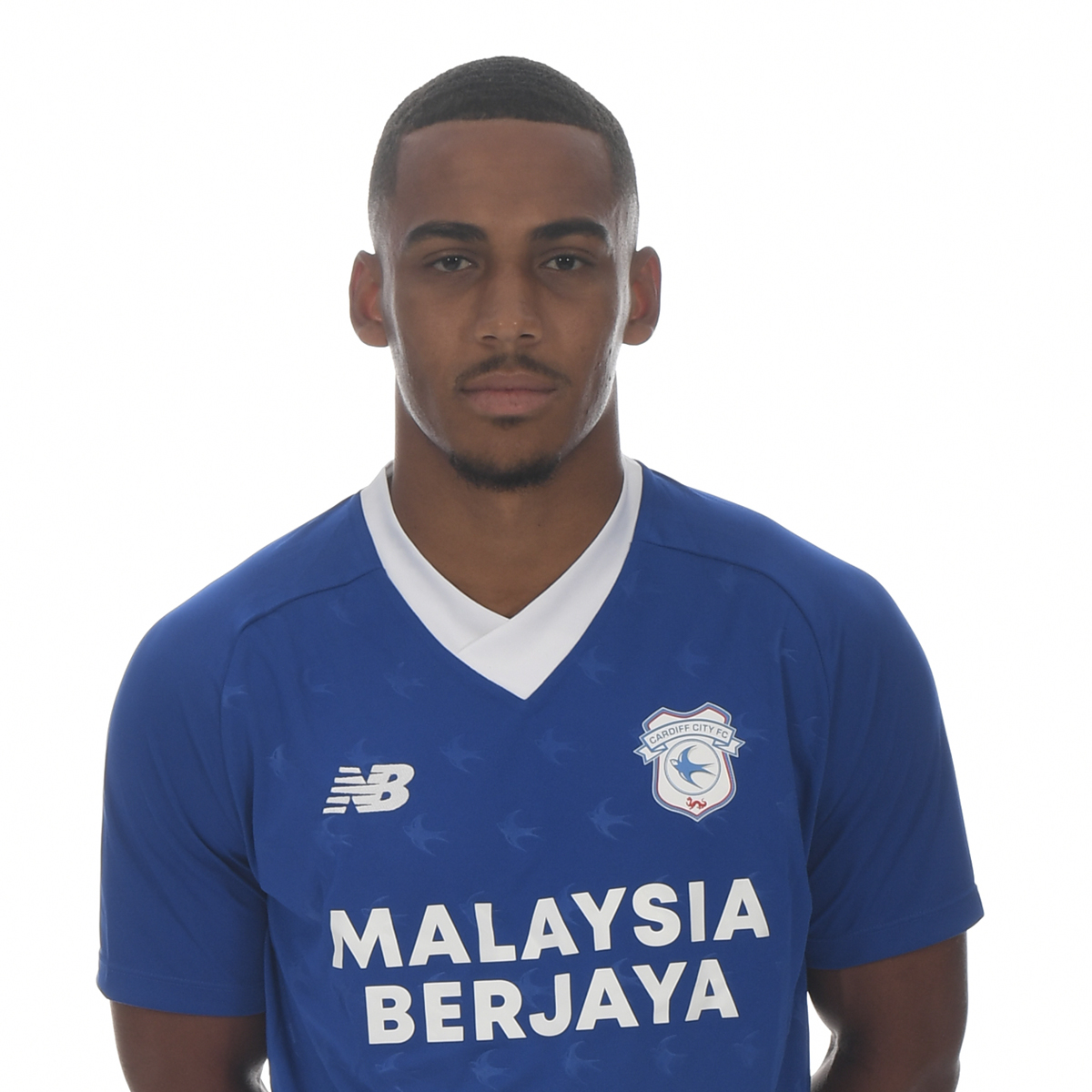 The Leeds-born midfielder was snapped up by Reading in 2015 after making a handful of appearances for Hampshire side AFC Portchester, and soon became a vital member of the Royals’ squad.

Rinomhota made his professional debut in a Carabao Cup tie against Gillingham in 2017, and soon featured in the Championship for the first time. Embedding himself at the heart of Reading’s midfield, Andy enjoyed a fine 2018/19 campaign, earning him the club’s Player of the Year Award.

The 25-year-old made the move from Berkshire to South Wales ahead of the 2022/23 season, signing a deal which will run until the summer of 2025.