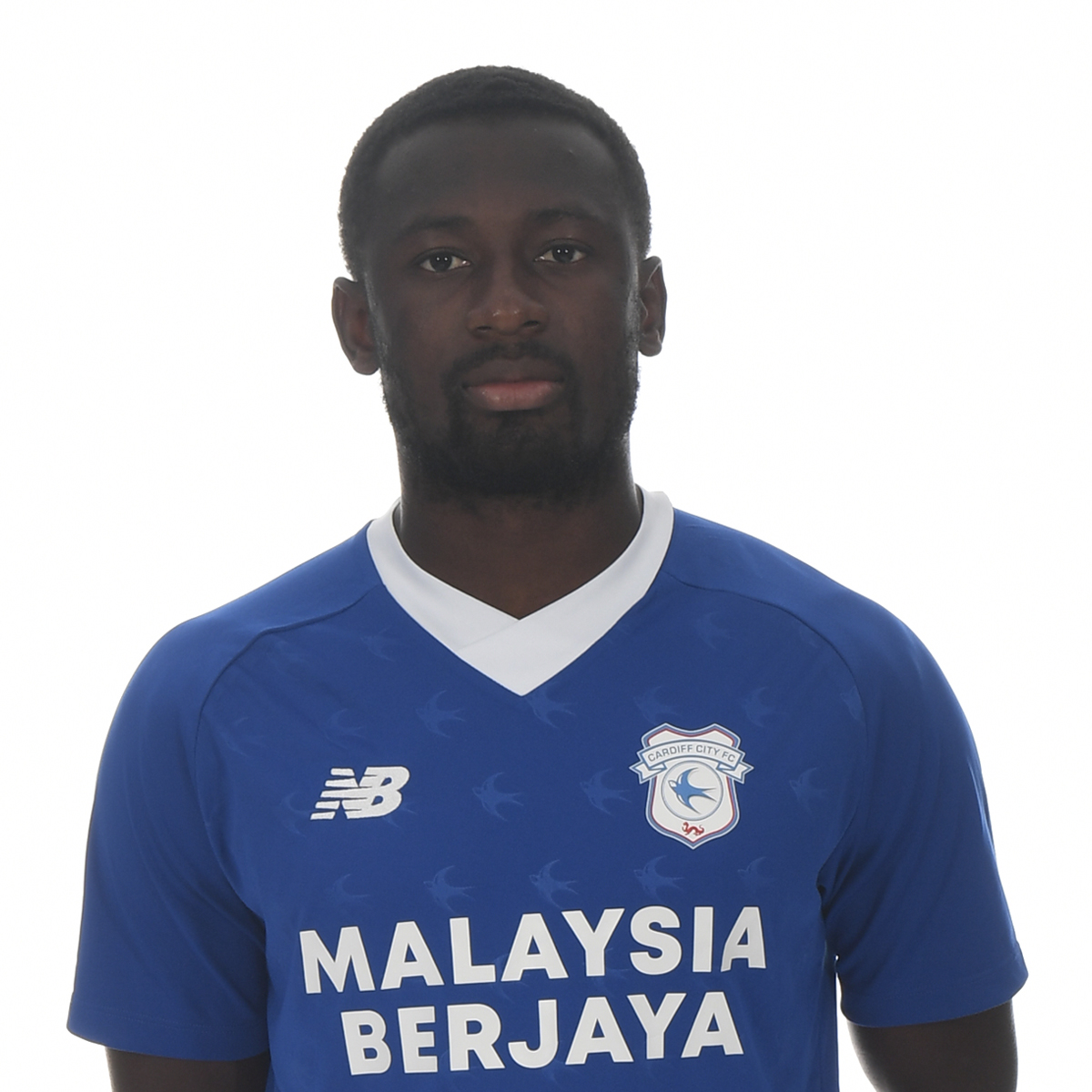 In 2017, Jamilu moved to German team SC Paderborn 07, and went on to make 137 appearances at the Benteler-Arena. JC helped Paderborn to promotion in 2019, featuring on 30 occasions in the Bundesliga during the 2019/20 campaign.

JC, who has agreed a two-year deal at Cardiff City Stadium, made his senior international debut in September 2018, and appeared four times for the Super Eagles during the 2022 Africa Cup of Nations.