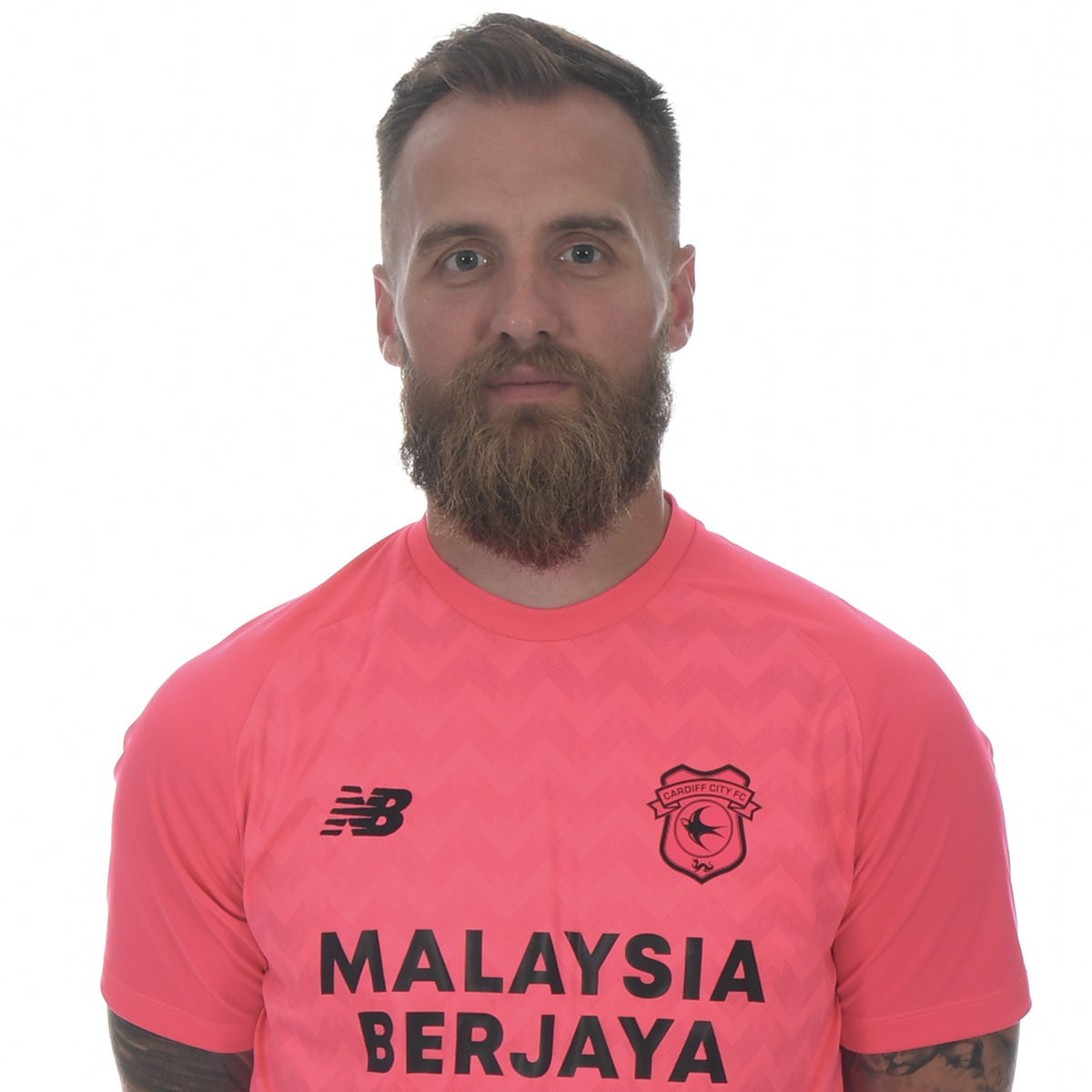 Goalkeeper Jak Alnwick agreed terms with the Bluebirds on 17th May, 2022, signing a two-year contract at Cardiff City Stadium.

The 28-year-old came through the youth ranks with Newcastle United, making his debut for the Magpies in 2011. He then enjoyed a spell with Port Vale in League One, before moving to Rangers in 2017.

Jak returned to English football with loan spells at Scunthorpe United and Blackpool, but headed back across to border to sign for St Mirren in June 2020.

After keeping 28 clean sheets in 84 appearances for the Buddies, with one assist also to his name, Jak made the move to the Welsh capital following the expiration of his contract.