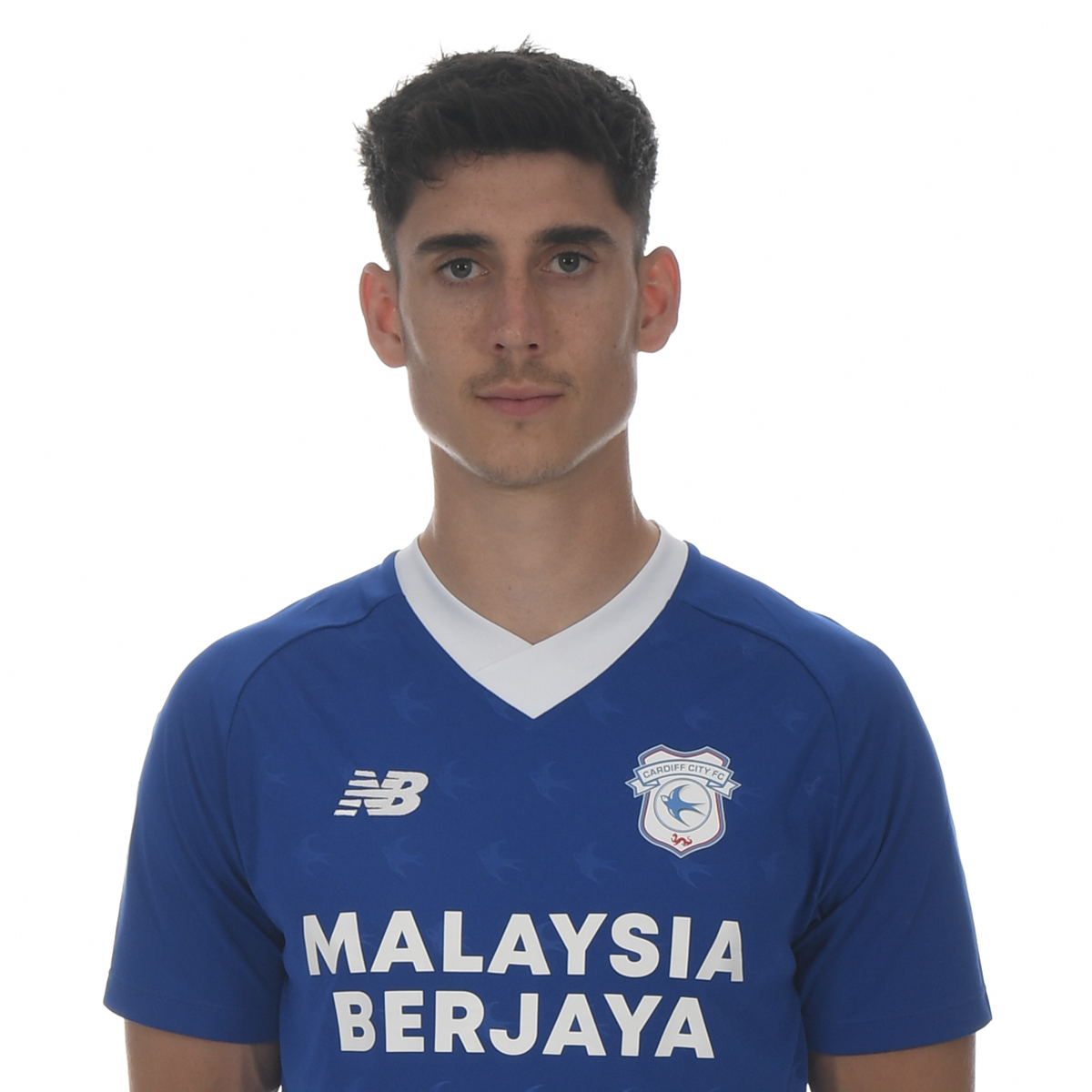 Callum O’Dowda became a Bluebird on 8th June, 2022, putting pen to paper on a three-year deal at Cardiff City Stadium.

The 27-year-old began his career with Oxford United, making 106 appearances in total for the U’s. In the 2015/16 campaign, the midfielder produced ten goals and eight assists to help United earn promotion from League Two.

O’Dowda made the move to the Championship with Bristol City, gaining six years of Championship experience at Ashton Gate. In total, he featured on 176 occasions for the Robins, appearing in a range of positions across the pitch.

On the international stage, Callum made his senior debut for the Republic of Ireland national team in May 2016, and has since gone on to make 23 appearances for the Boys in Green.