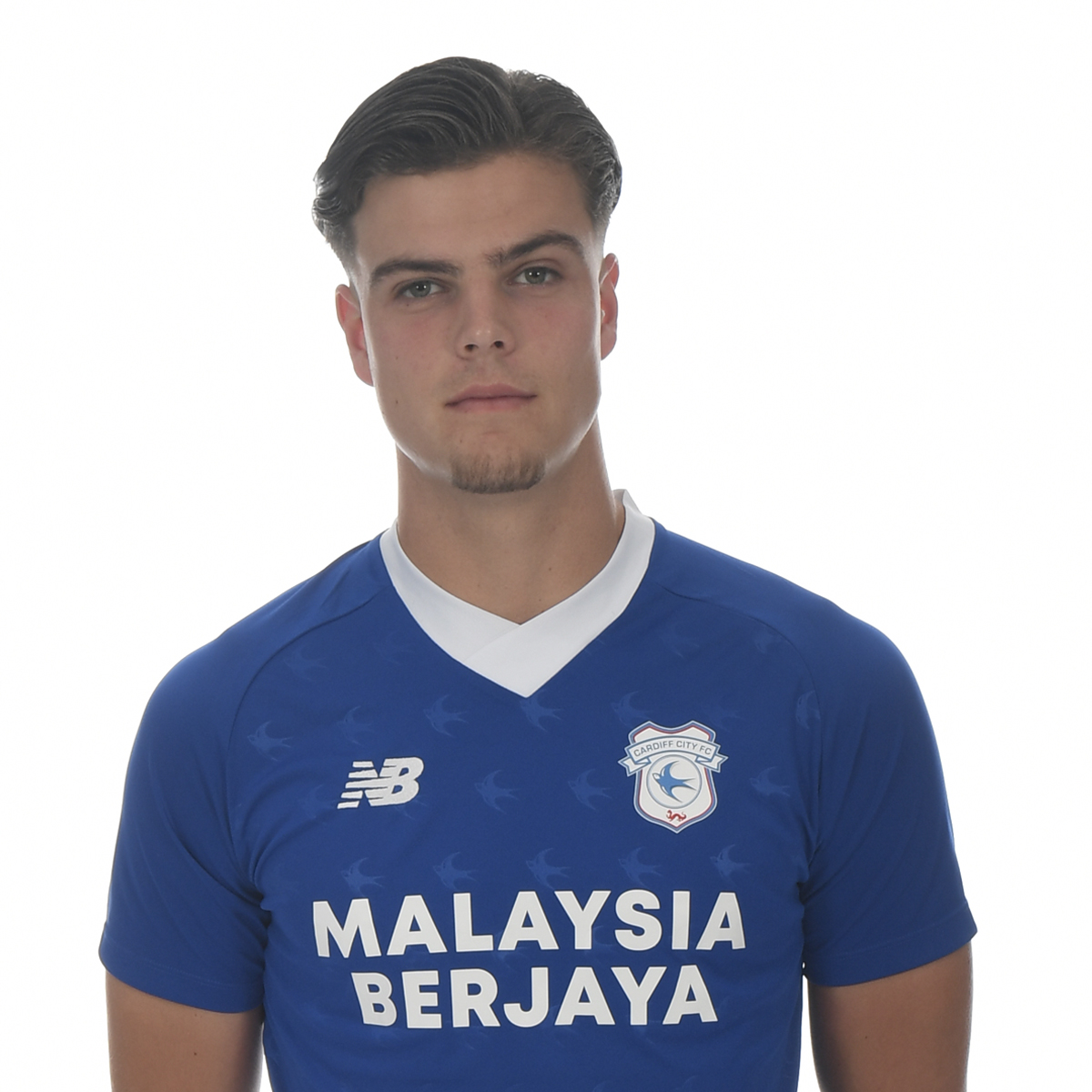 The Bluebirds announced the signing of young winger Ollie Tanner from Lewes FC on 18th May 2022.

The 20-year-old enjoyed time in the academies of both Arsenal and Charlton Athletic in his junior career, before going on to join National League side, Bromley.

Tanner broke into Bromley’s First Team squad prior to the 2019/20 season, but moved to Lewes in August 2021.

After a number of eye-catching performances for the Rooks during the 2021/22, Ollie made the move to Cardiff City Stadium on a two-year deal.