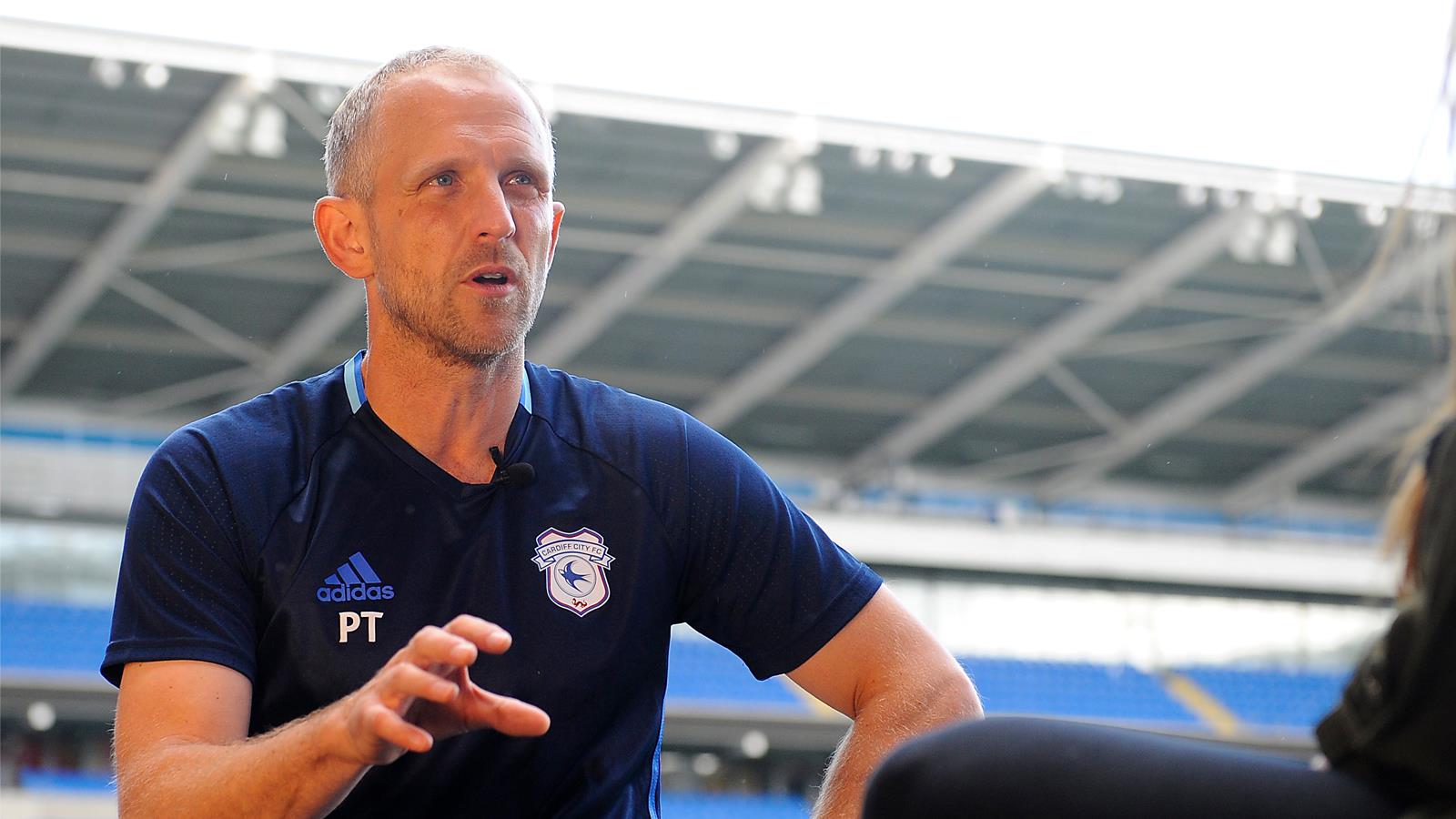 Cardiff City begin the 2016/17 Sky Bet Championship season away to Birmingham City on Saturday afternoon, kicking off at St Andrew's at 3pm.

On this week's episode of In the City, Paul Trollope spoke at the Bluebirds' Open Training Day, acknowledging the importance of fan interaction, and expressing his delight at the season finally getting underway.

“I think with the togetherness we’re trying to build,” began the Gaffer. "It’s important for the supporters to have that view of training, and see how we work and what we do. Also that little bit of interaction with the players and the staff, is a crucial thing for the supporters.”

Looking ahead to Saturday's match, the Bluebirds boss also offered an insight into City's approach at St. Andrew’s, adding: “We want to be brave with how we play, and to play with lots of passion and heart - but also with tactical intelligence and flexibility.

“Underpinning everything, we are driven to provide a team that the fans are proud of supporting, and proud of watching.”

Watch Paul Trollope's interview in full on this week's episode of In The City below...