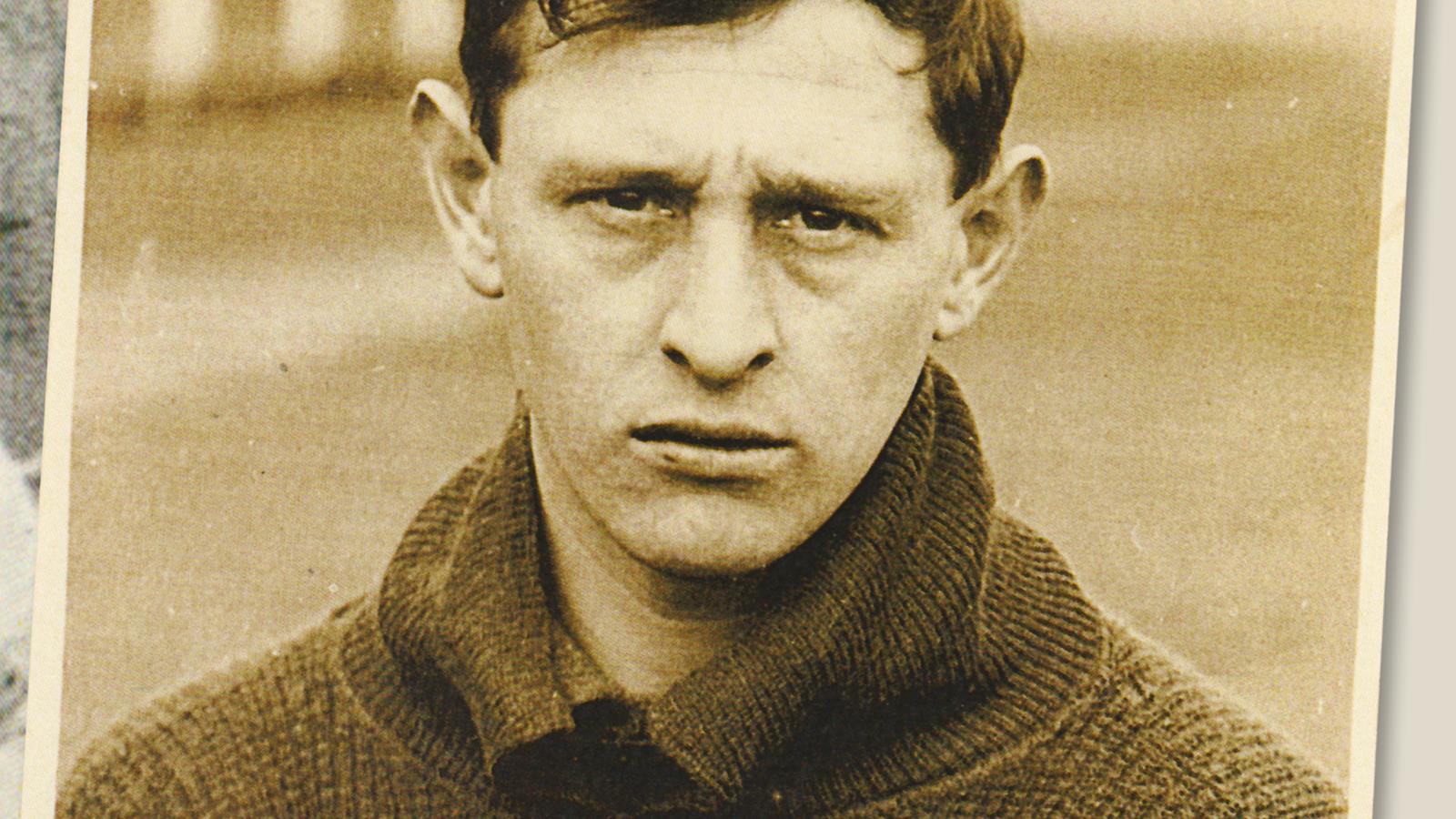 
8 | EIGHT CITY HAT-TRICKS
days left, we're remembering Len Davies' incredible hat-trick record... EIGHT Now, with just
We're counting down to the kick-off of the 2016/17 campaign by taking a look back at memorable moments, matches and players featuring the numbers 1-11.
Yesterday, whilst looking back at our record 9-2 victory against Thames, the name Len Davies was frequently mentioned. Although in that particular match, Len was playing for our opponents, he will be forever remembered as one of Cardiff’s all-time greats, holding a number of records within the Club.

Born in 1899, Len joined the club in 1920, playing in our first Football League season. In a City career that spanned eleven years, Davies became a legendary figure, as part of the side that won the 1927 FA Cup Final against Arsenal. Over the years, the prolific striker found the back of the net 148 times, becoming the club’s all-time leading goalscorer.

Of those goals, Len scored a remarkable EIGHT hat-tricks, again earning him another club record. In a 6-3 win against Bradford City in January 1922, Davies netted the club’s first ever league hat-trick. In that season, Len scored three goals in a single game on three separate occasions, the most scored by a City player in a single season. That feat has since been equalled by another Cardiff hat-trick record holder, Robert Earnshaw.

Len’s other hat-tricks that year came in Welsh Cup victories over Newport County (7-1) and Merthyr Town (5-0).

A 10-0 thumping of Oswestry provided Len with his next three goal haul - and he repeated the feat five days later, in a 6-1 home victory against Chelsea in March 1923. Another hat-trick followed in the following season against West Brom (4-2), as the Bluebirds missed out on the Division One title on goal average.  In 1924, a 4-1 win against Bury gave Len his seventh City hat-trick, before scoring his last in the Welsh Cup Final of 1930, in a 7-0 win over Rhyl. He left the club at the end of 1930/31 season, joining Thames Association and Bangor City later on his career.

A special mention must also be given to the aforementioned Robert Earnshaw, who holds a special hat-trick record of his own. Earnie is the only player to have scored a hat-trick in the FA Cup, League Cup, Divisions One, Two and Three (all whilst with Cardiff City), the Premier League (with West Bromwich Albion) and at International level (for Wales).