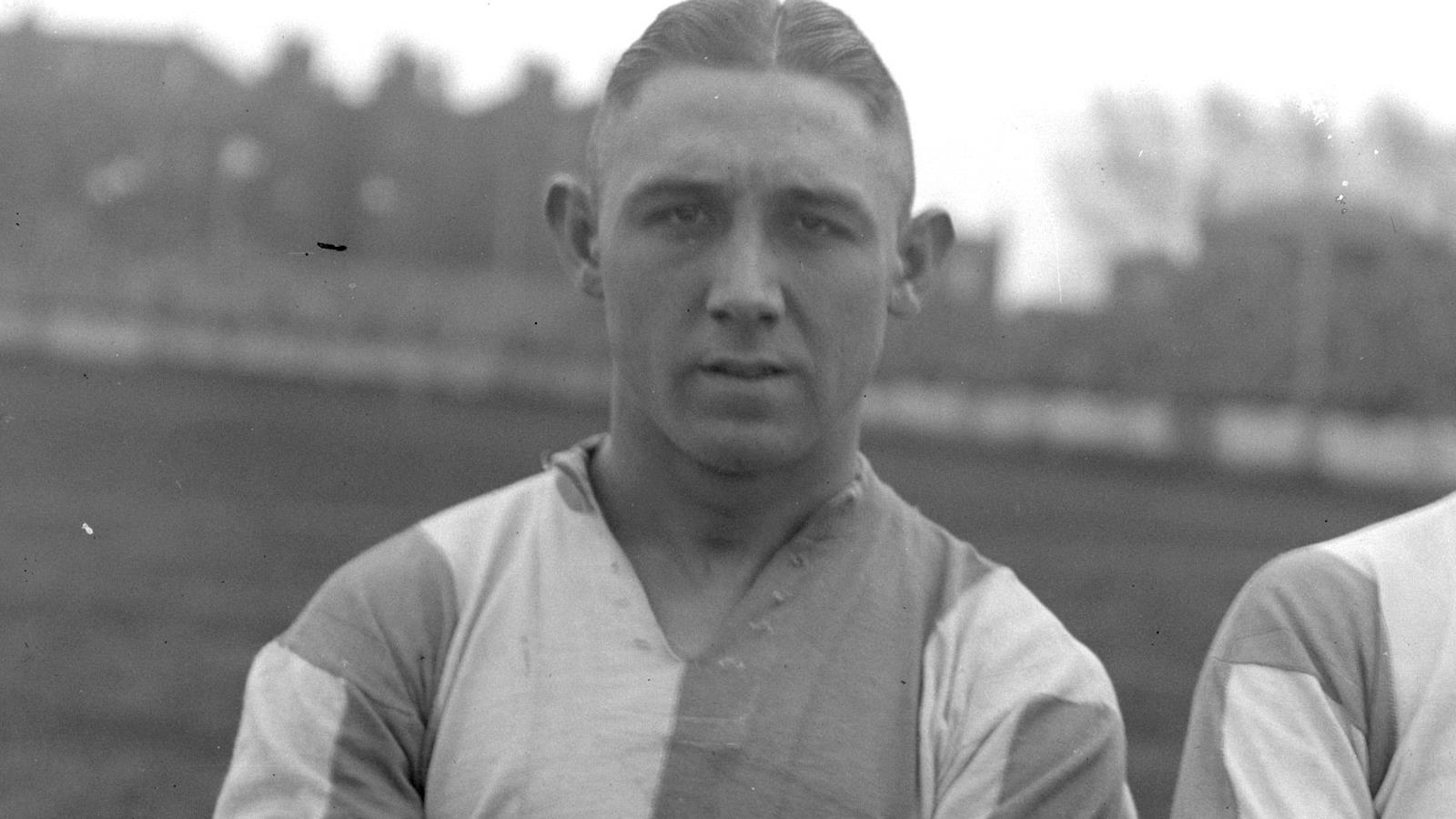 We're counting down to the kick-off of the 2016/17 campaign by taking a look back at memorable moments, matches and players featuring the numbers 1-11.

With NINE days now remaining, we're going all the way back to the 1931/32 season for a record Cardiff City score-line...

9 | A RECORD VICTORY In the 1931/32 season, the Bluebirds were competing in the Third Division South section, after being relegated from the Second Division the previous year. After the departures of legendary Club captain Fred Keenor and all-time leading scorer Len Davies [both pictured above], Cardiff struggled to adapt to life in the new division.

After a difficult festive period, the Bluebirds clicked into life in the New Year, with a flurry of high scoring matches. After a 4-1 win against Luton, 5-0 defeat of Northampton, and 5-2 victories over Torquay and Exeter, City faced Thames on February 6th. What followed has gone down as a Cardiff City record - our highest ever league victory.

Having joined Thames upon his Cardiff departure, the return of Len Davies to Ninian Park ensured that the 6,698 strong Ninian Park crowd were in for an intriguing game. They were not disappointed, with City storming to a 9-2 win.

From the left-wing, Walter Robbins stole the show with five goals. Also on target was striker Jimmy McCambridge, who finished the season as Cardiff’s top scorer, with 26 in the 31/32 campaign. The other goals came from Albert Keating, Leslie Jones and an own goal from Thames’ Burke.


Aberdare-born Leslie Jones - one of City's scorers vs. Thames

Thames, who dissolved after finishing bottom of the league that year, did manage to get on the score-sheet, through none other than City legend Len Davies, in what would turn out to be his final appearance at Ninian Park. The win took the Bluebirds out of 19th place, and they would finish the season in the middle of the table.

It took until 1947 for City to escape from Division 3, when the team lead by Billy McCandless won the league by nine points.