"After three years with the Club Mr. Filiou shall leave the board of directors during November 2016. The decision comes as a result of an agreement reached with Langston Group Corporation earlier this year.

"Mr. Filiou's appointment to the Club's board coincided with the Club's promotion to the Premier League in 2013. He also chaired the Club's Audit Committee during his time on the board. Mr. Filiou has at all times acted in compliance with his fiduciary duties to the Club. We wish him well for the future."

On This Day | Play-Off Final glory in Cardiff 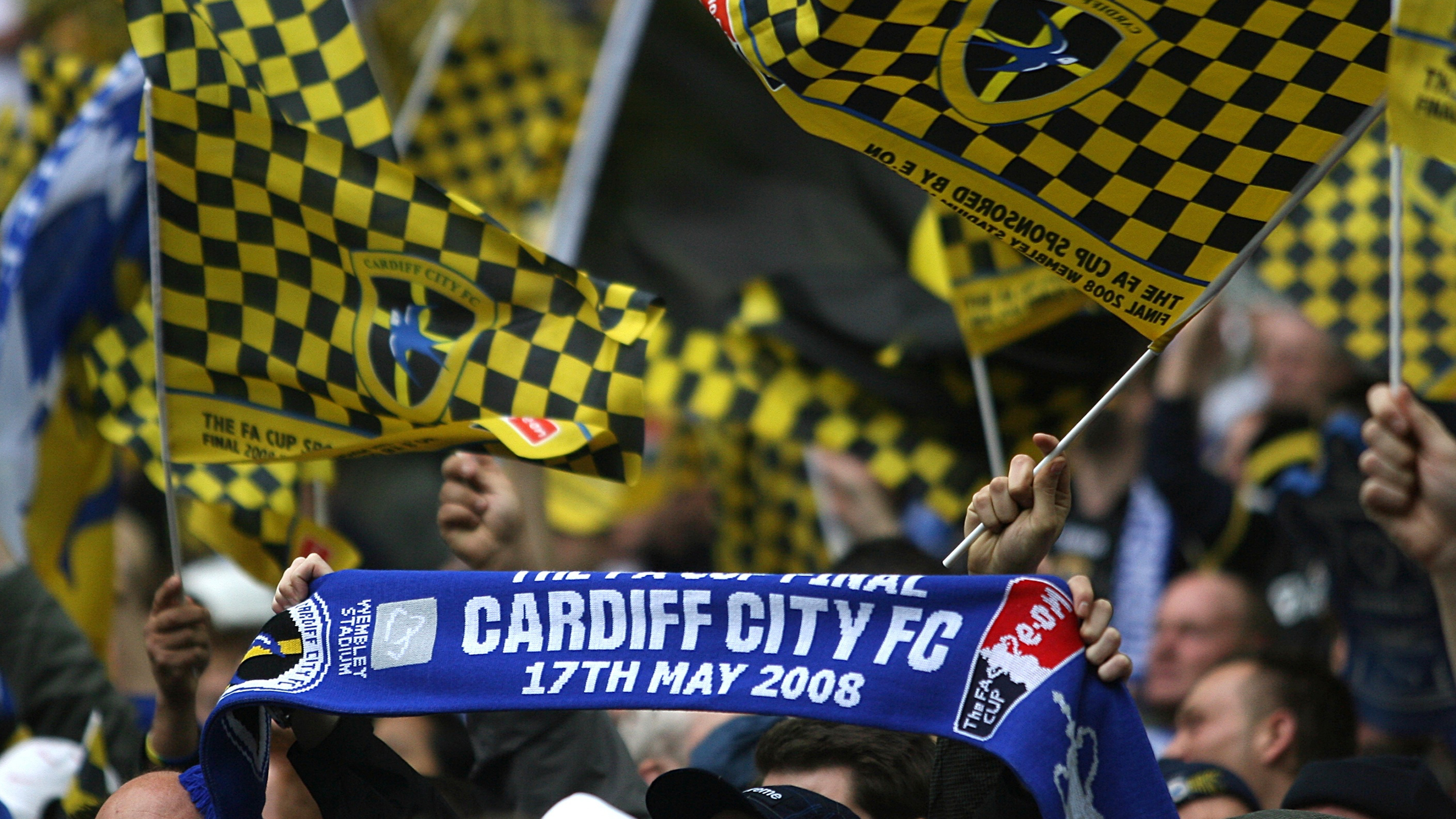 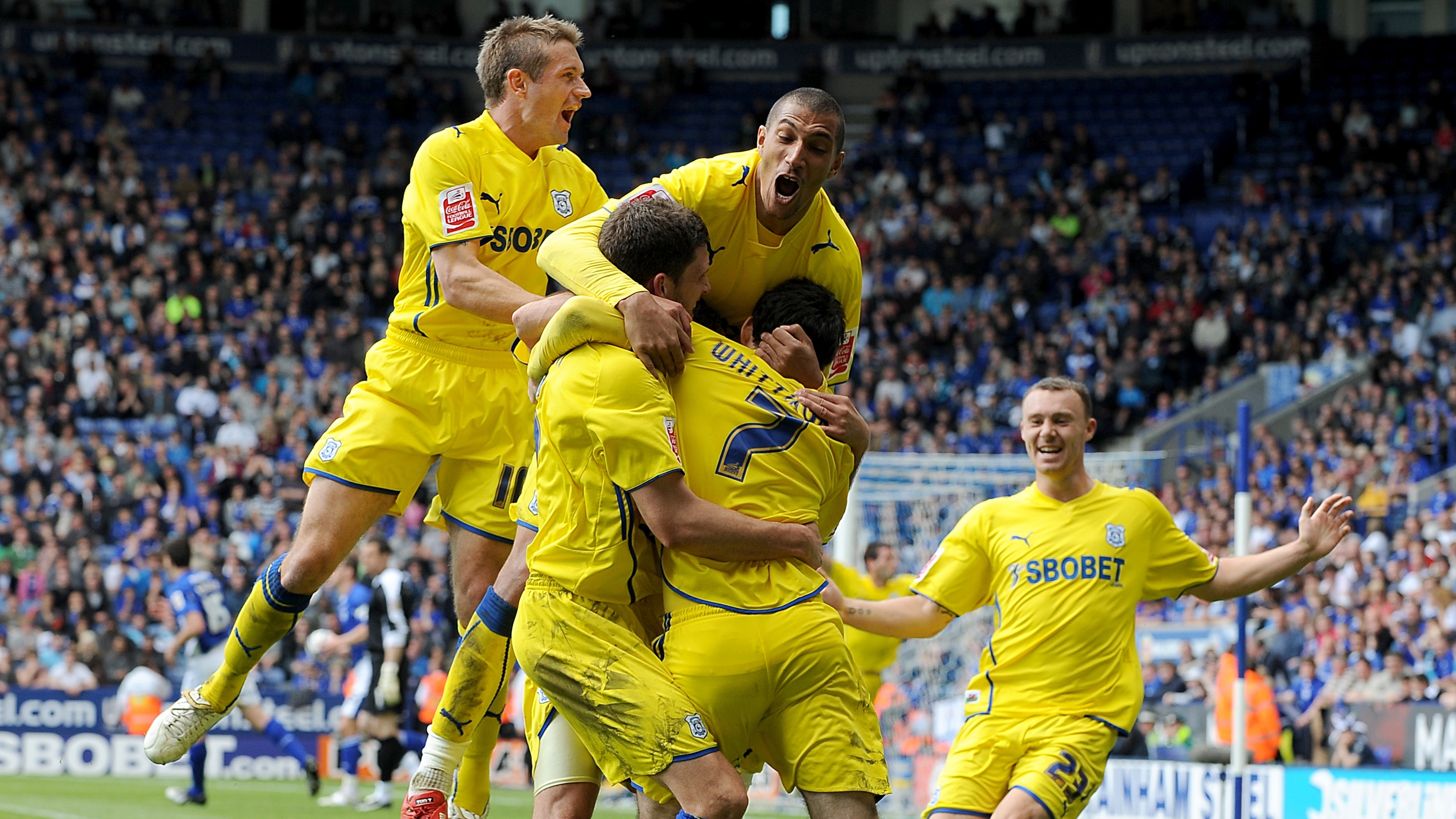