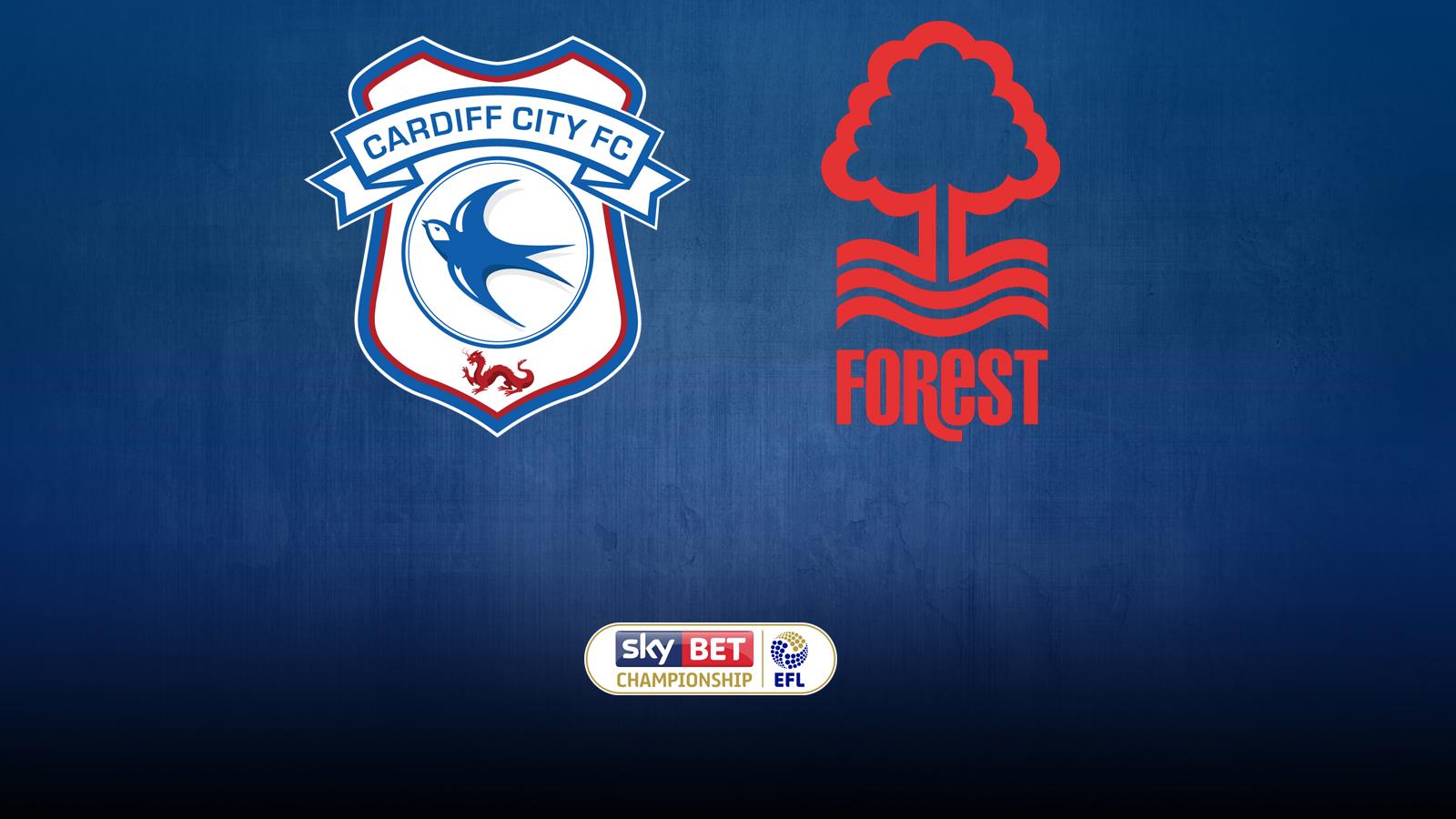 The Reds drew the game 2-2 thanks to a last gasp equaliser from Daniel Pinillos to share the spoils at the City Ground. Warburton got his first Forest win against Huddersfield Town at the beginning of April. Jamie Ward and Eric Lichaj scored the goals for Forest in a game that dented the Terrier’s promotion hopes.

Britt Assombalonga is the Reds’ top scorer so far this season with ten goals. Back in January, Forest secured reinforcements to share the goal scoring burden with Assombalonga, signing highly-rated young forward Zach Clough from Bolton Wanderers and bringing in former Bluebird Ross McCormack on loan from Aston Villa.

Ross McCormack arrived at Ninian Park ahead of the 2008/09 Championship season and had an immediate impact, finishing the season as top scorer for City with 23 goals in all competitions. He left South Wales to join Leeds United in 2010 and is currently on loan with Nottingham Forest from Aston Villa. The Scottish striker scored on his Reds debut against Norwich City, although his side went on to lose the game 5-1.

Other players to have represented both the Bluebirds and Forest include Robert Earnshaw, Kevin Campbell, Aaron Ramsey, Chris Burke and Michael Chopra.

The Bluebirds travelled to Nottingham Forest this season in October 2016, in what was manager Neil Warnock’s first away game in charge of the club.

The visitors started the game strongly, passing the ball around with confidence and looking to test their opponents. City took the lead just before the half-hour mark when Aron Gunnarsson had time and space to head Peter Whittingham’s corner past Vladimir Stojković in the Forest goal.

Things got even better for Warnock’s new charges just before the half time whistle when Joe Ralls tapped home from close range to double his side’s advantage. Early in the second half City’s Anthony Pilkington looked to be through on goal but he was cynically pulled back by Thomas Lam.

The defender immediately received his marching orders and, although Henri Lansbury scored a penalty late on, the Bluebirds held on for Warnock’s first away win as Cardiff boss.

Watch match highlights of the 2-1 City win below...

LISTEN: Supporters can listen in live on Cardiff City Player HD* for all the action from City vs Forest. 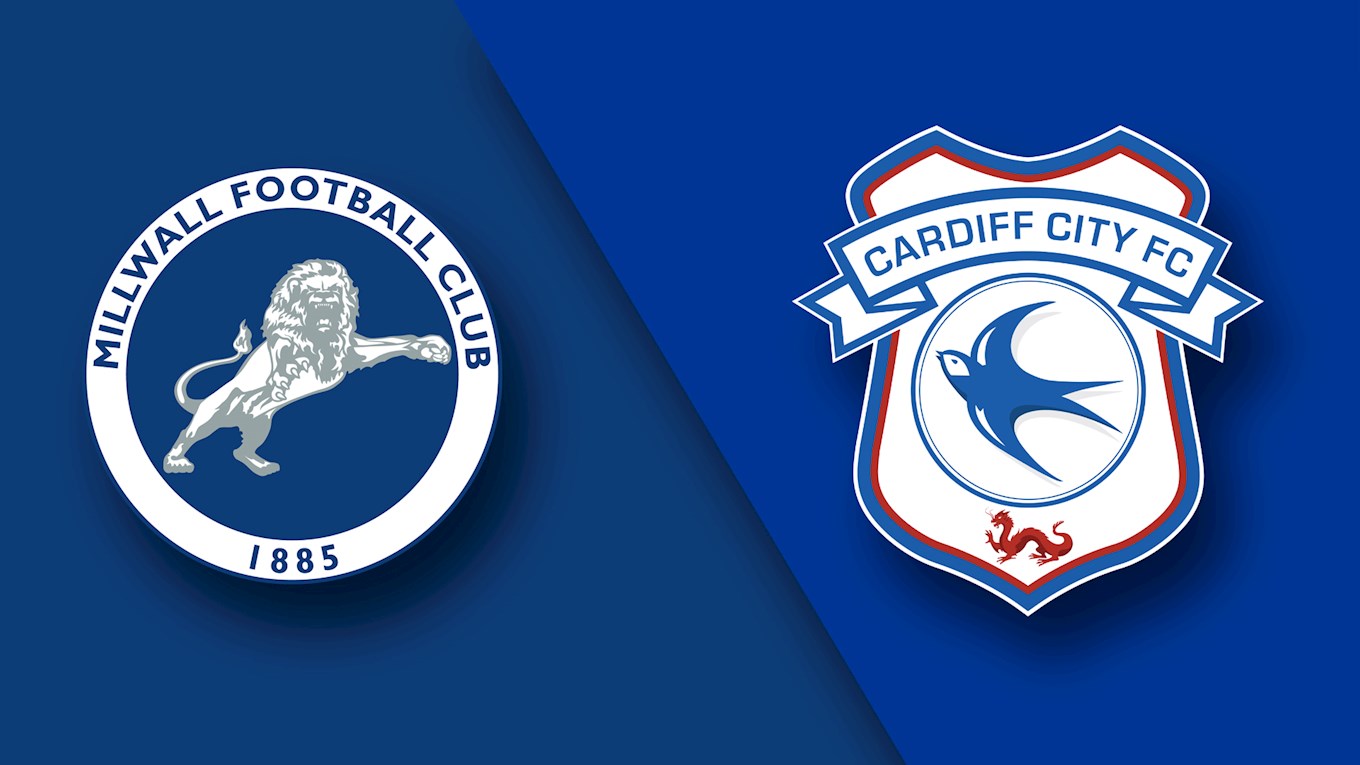 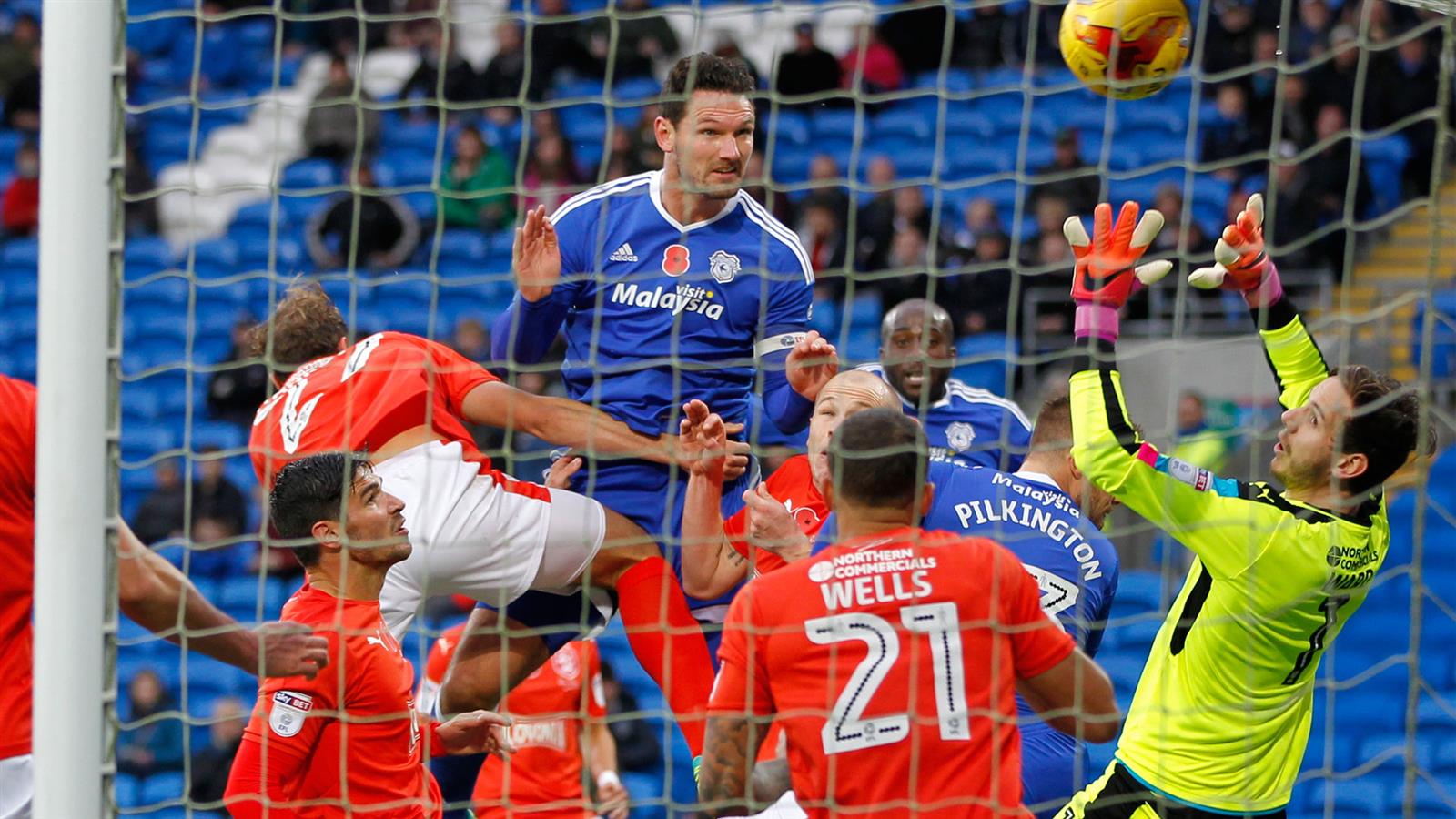 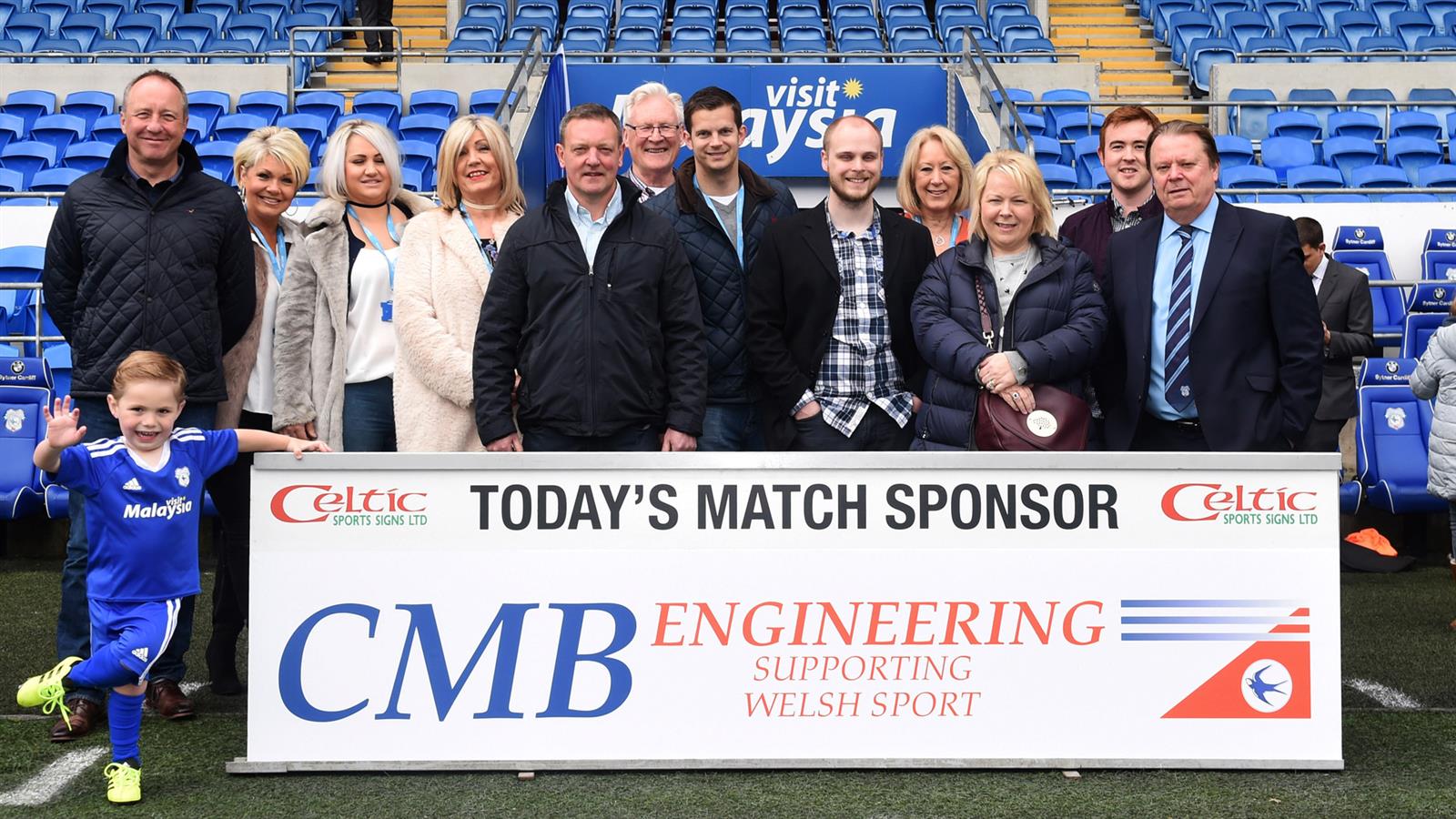 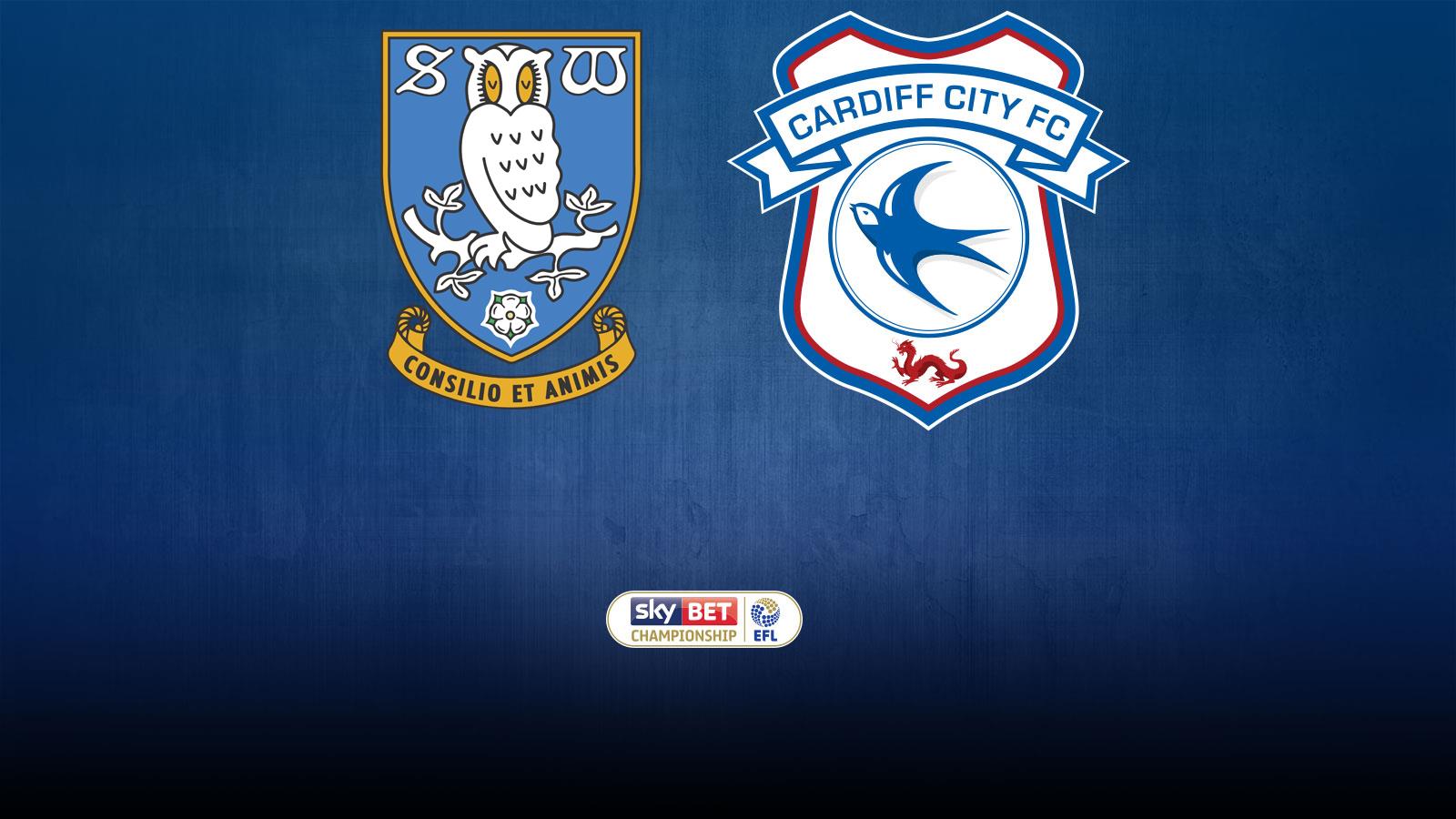