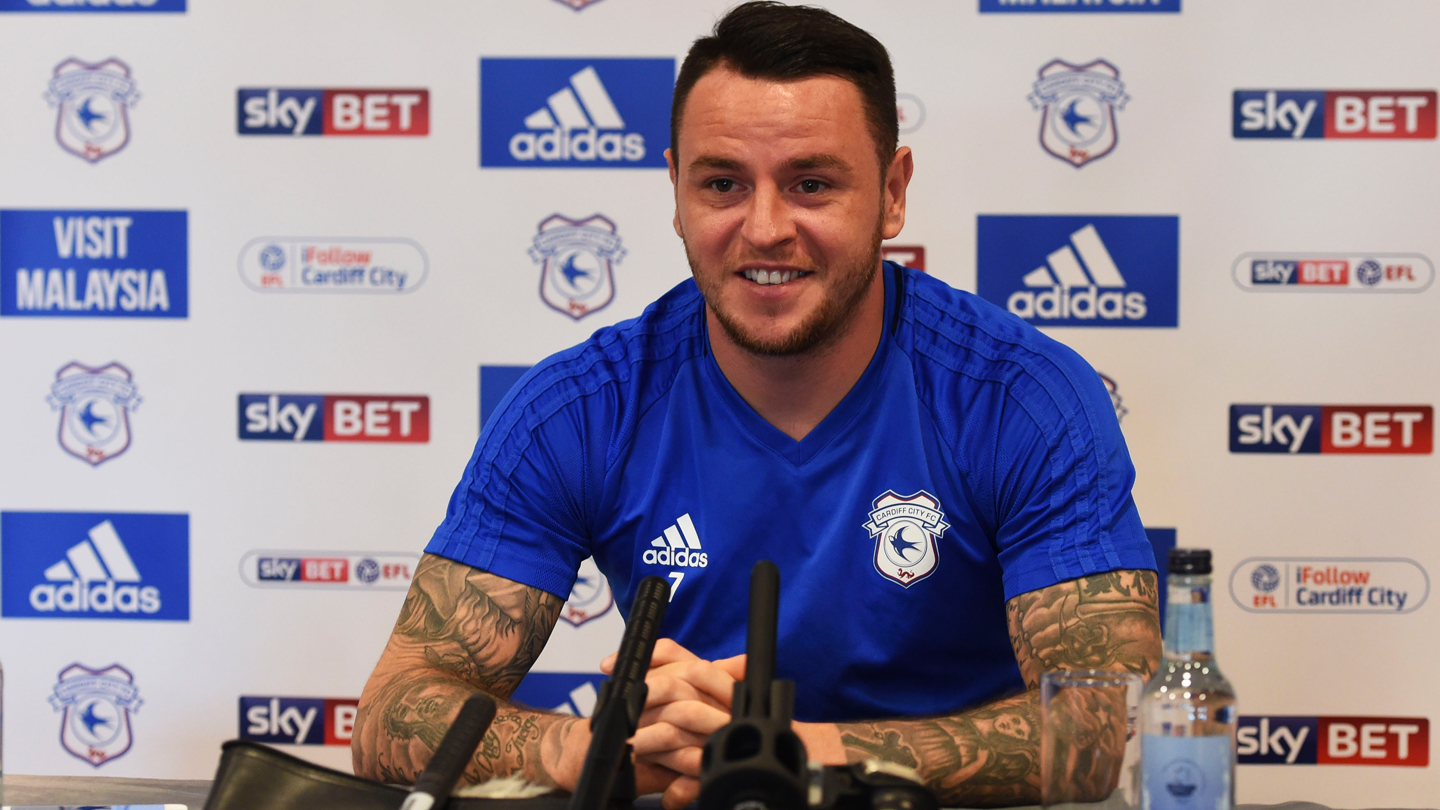 Tomlin: "We All Believe In One Another"

Cardiff City’s Lee Tomlin addressed the press & media ahead of our opening match of the 2017/18 season, against Burton Albion.

Our latest signing began by paying tribute to the attitude and experience of those in the Cardiff City dressing room ahead of the campaign.

"As soon as you walk in, you see every single one of them is so experienced at this level. Everyone in football should want to get promoted or be at the top. We'll all be sticking together and we'll see what will happen.

Earlier this week, Tomlin was named as Cardiff City’s No.7 for the upcoming 2017/18 season, and the 28-year-old playmaker was quick to praise his predecessor, adding: "Whitts is an unbelievable player.

“What he did for Cardiff City was unbelievable. Playing against the Club I've spoken to Whitts before and everyone knows what he's about.

"We're totally different players. It's always going to happen if you take a squad number like Whitts'. Hopefully they like me even half as much as they liked him.

"It's big boots to fill but it's a challenge I'm looking forward to.” 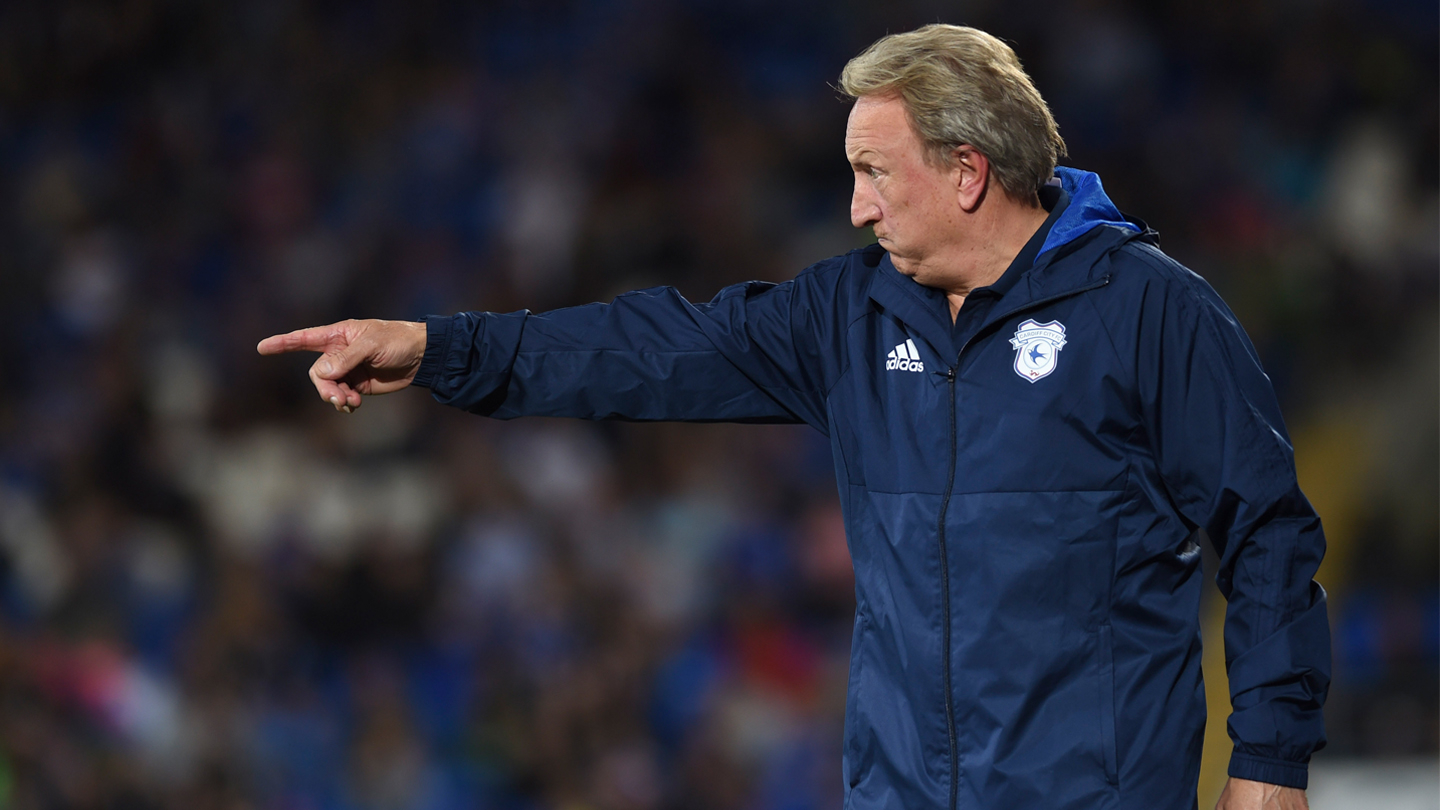 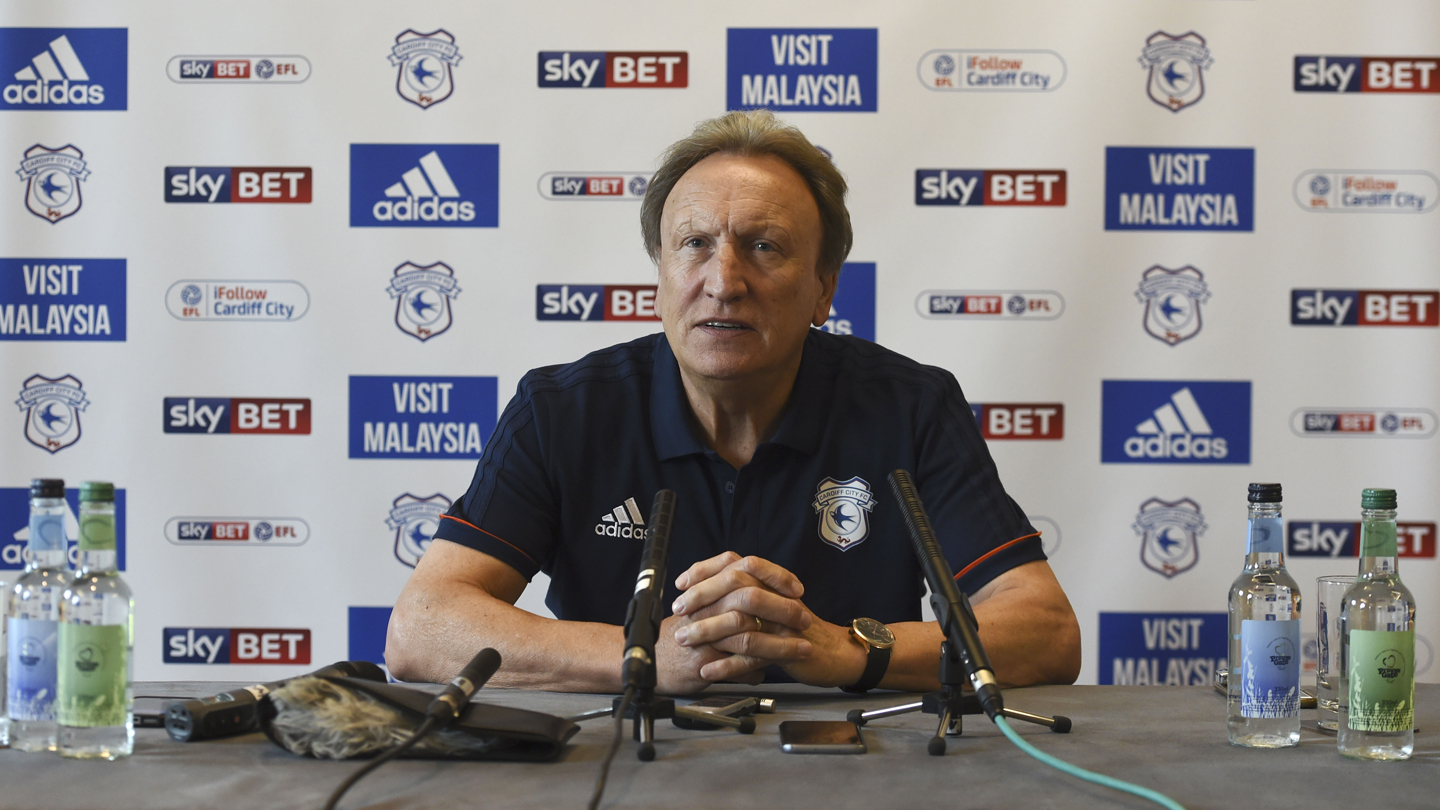 Warnock: "Now's The Time To Come On Board. We Need Everybody!"