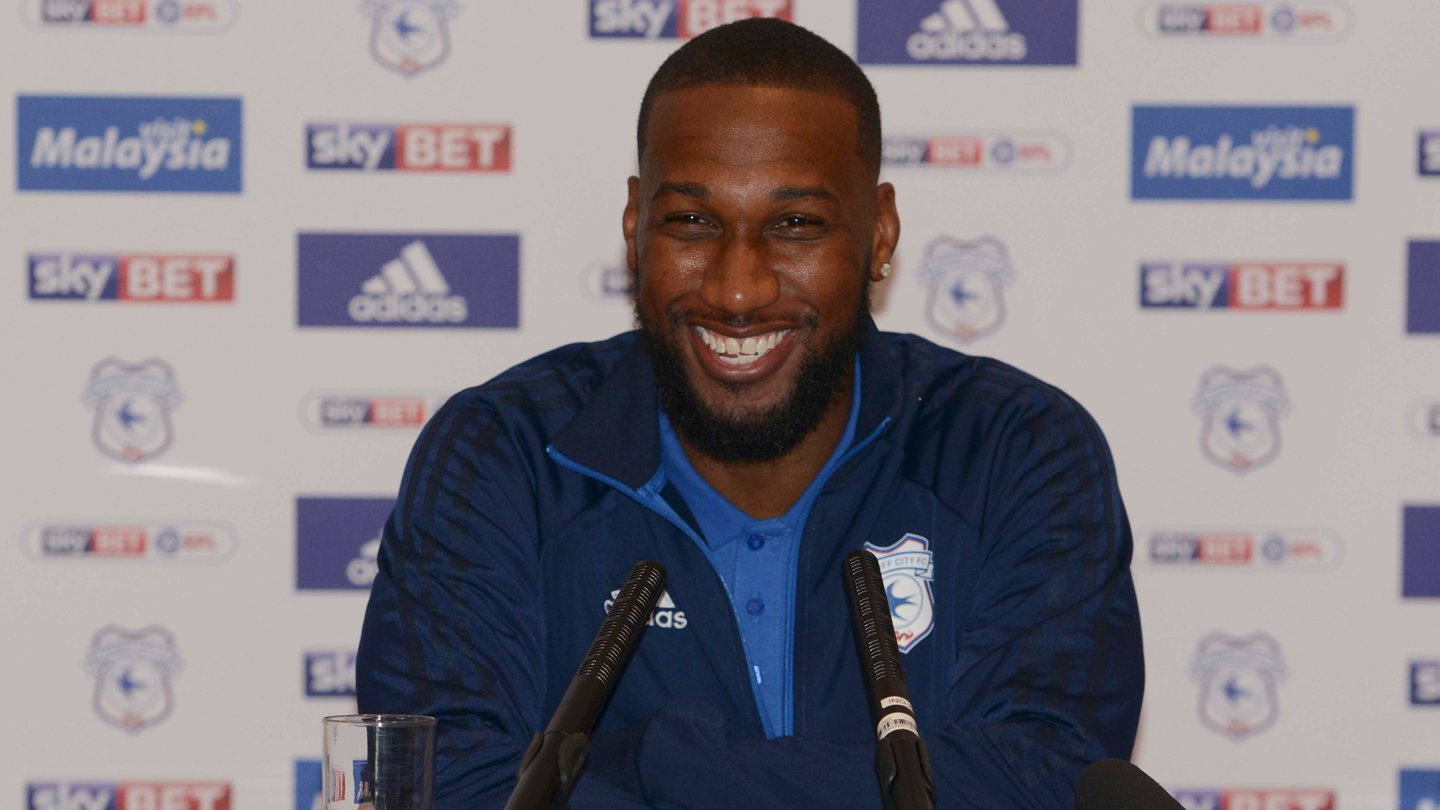 Having spent the summer impressing in the Gold Cup with the Canada national team, Junior Hoilett has returned to play a vital part in the Bluebirds winning start to the season.

Ahead of our table-topping clash with Wolves on Saturday, the City winger spoke to the press and media about City's impressive opening to the campaign.

“It’s been a great start,” began Junior. “The Manager and team are all playing for each other, and you can see on the pitch that everybody is running that extra mile and putting in the extra effort to get the results needed.  He’s a great manager to play for, he gives the team belief and he’s an easy person to talk to. All the players love to play for a manager like that, who's supportive on and off the pitch.

"After the way we finished last season, we’ve kept the same squad and added some great additions. It's no surprise to me - I think we deserve to be at the top right now and we just have to maintain it.

“The Manager has said he wants more from me, if i can keep the assists and score more goals it would be terrific for the squad. He wants me to express myself, play my game and get at defenders. He loves it when I'm aggressive and positive in my attacking play.”

Junior made an impressive impact last season having joined the club last October, and explained how his international exploits over the summer have helped him hit the ground running in the Sky Bet Championship.

“Last season was difficult coming into a brand new environment without being fully fit. This year I’m comfortable with the surroundings and the squad. With a good pre-season and games under my belt I'm sure it will help a lot.

“I played all summer which was good to keep the sharpness up, hopefully its kept me stay fit for a great season ahead. I think that's what i needed. last season i didn't have a pre-season and i was catching up, so it’s been great to come in and join the team at full fitness, and get some great performances in.”

Hoilett has starred as part of a front three so far this term, with the winger paying compliment to his fellow attackers Kenneth Zohore and Nathaniel Mendez-Laing.

“You can see we gel well together - we all have the same understanding. We go into matches with no fear, which is what the manager puts into us on the training pitch. We’re positive in attack and use our strengths to overcome the opposition.

“We saw glimpses of Kenneth’s talent in training and now he’s bringing it to the main stage. It's good for a striker like that, you feel unstoppable. As long as he can stay fit and keep scoring than us, everybody will be happy. Nathaniel has been amazing so far and helped the team immensely. He’s got great ability going forward and has great finishing ability. Off the pitch he’s a great guy as well, so he’s a great addition to the squad.”

Finally, Junior turned his attention to tomorrow’s test at Molineux, showing his eagerness at the prospect of doing battle with the side placed just below City in the league table.

“The season’s early so far, so there will be tough tests to come, but we’ve both had a great start with perfect records, so it will be a great game. I'm excited to go up there and see what we can do. The Gaffer's going to put the gameplay in place to get the result we need, so I’m excited for the match.

“They’ve brought in some big names but we have the team spirit which I’m sure will go a long way. At the end of last season we all stuck together and fought for each other to grind out results, and now we need to build on the same togetherness.” 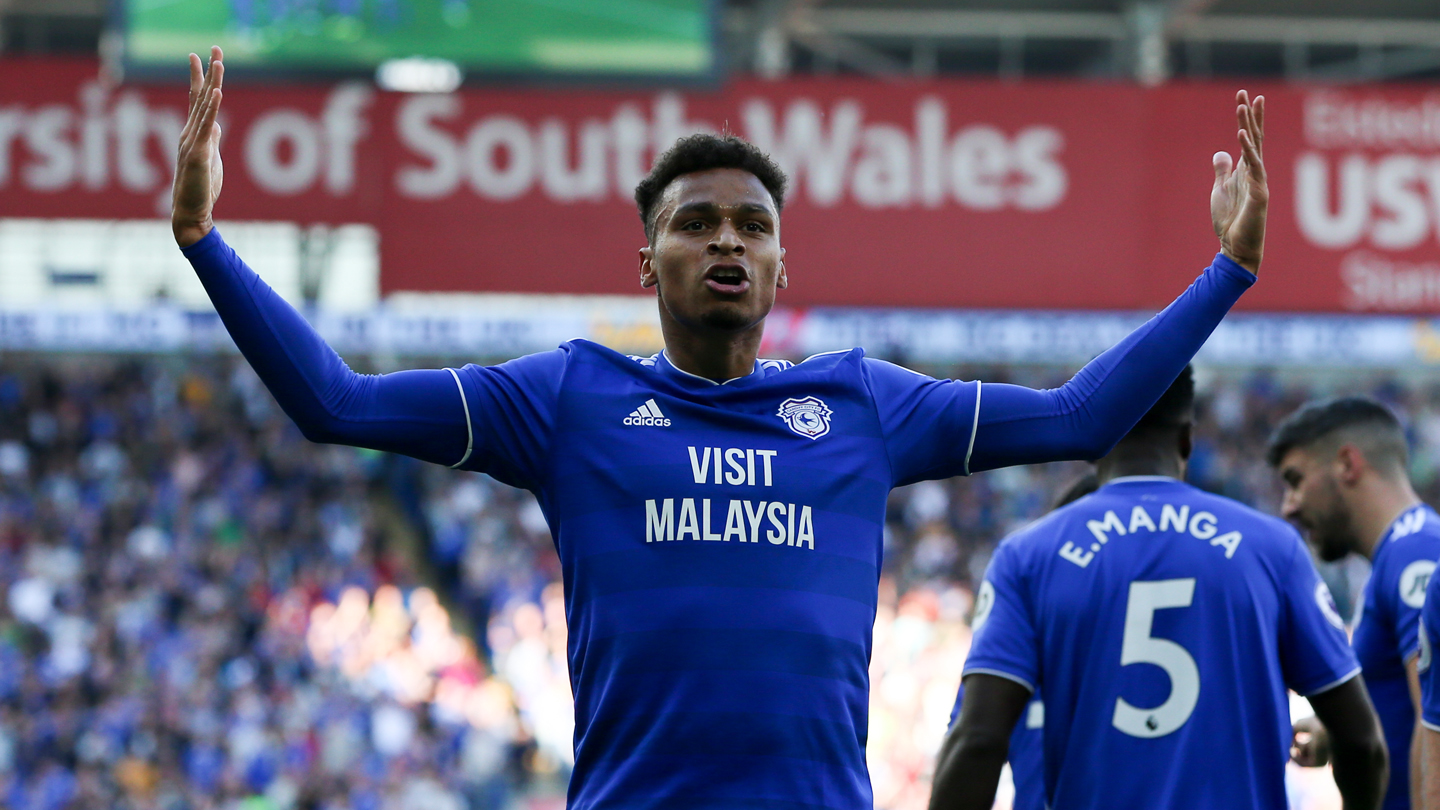 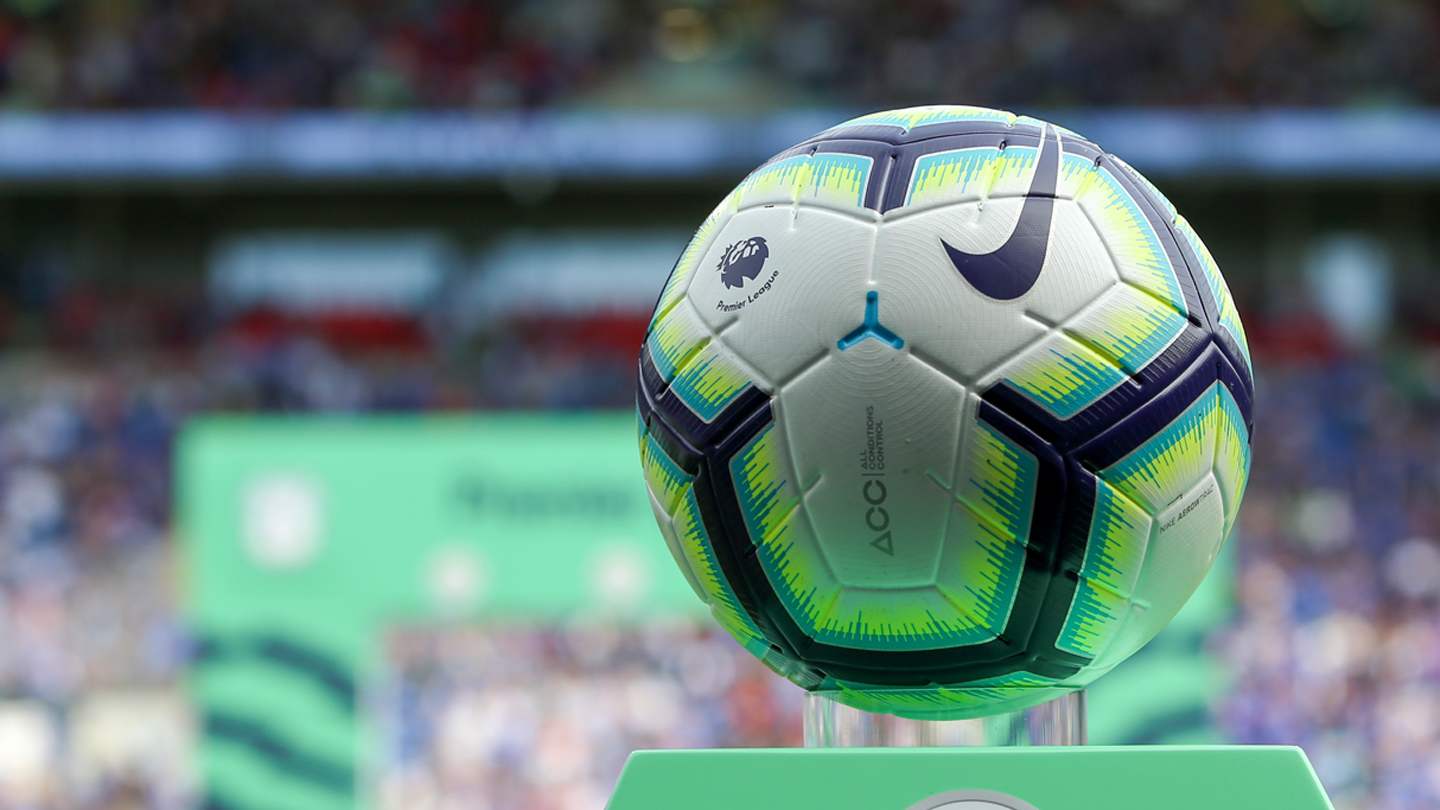