Cardiff City, Wigan Athletic and Notts County have been announced as the divisional winners of the EFL’s 2017/18 Away Fan Experience Campaign.

The Bluebirds came out on top of the Championship survey, "praised for their excellent and comprehensive Away Fans’ Guide, described as ‘professional, informative and a valuable resource for travelling fans’.

Over 1.5 million away fans have attended matches across the EFL for the second successive season, with attendances continuing at their highest levels over the course of the last decade as more supporters enjoy trips up and down the country to follow their Club.

Throughout the course of 2017/18 season, the experiences of away fans have again been gathered from visits spanning all 72 EFL Clubs.

Launched in 2016/17, the campaign aims to uncover examples of positive away-day experiences amongst supporters, offering EFL Clubs a unique insight into the quality of experience fans have when visiting their home stadium and Clubs’ efforts to engage away visitors.

Fans report back on a number of touchpoints ranging from information provided and first impressions; to match day welcome, quality of refreshments and the inside the stadium experience.

Across the visits this season, many Clubs received praise for the quality of stewarding provided, and the positive and friendly approach adopted in greeting and looking after fans during the away experience. Based on the feedback gathered from fans, the experiences at the twenty four clubs in each division were assessed and narrowed down to produce one overall winner in each division.

In recognising the awards, Shaun Harvey, EFL Chief Executive, said: “Having both home and away supporters in the stadium is a crucial part of any match day experience, creating atmosphere, vibrancy and colour in stadiums up and down the country week in, week out.

“The EFL is proud to support those football fans who follow their Clubs on the road each season and I would like to congratulate all of the clubs who have been recognised through these Awards for their commitment to welcoming supporters of opposing Clubs in a positive manner.

“Last season, over 1.5million away-day match tickets were sold as fans followed their respective Clubs. It is this kind of dedication and strength of following across the three divisions of the EFL that makes our competition the envy of many across Europe.”

The Football Supporters’ Federation have collaborated with the EFL in researching and supporting the work around the Away Fan Experience Campaign, and deputy Chief Executive David Rose is keen to emphasise the contribution made by away fans, and the importance of efforts made to encourage their attendance.

He said: "Away fans put in the most time, money and effort to follow the club they love. They make a huge contribution to the live experience and are often the catalyst for a great atmosphere. The FSF welcomes an initiative that will encourage clubs to show how much they value some of football's most passionate and loyal supporters.

“We will continue to support the EFL with this project and their efforts to develop the away experience over the coming seasons." 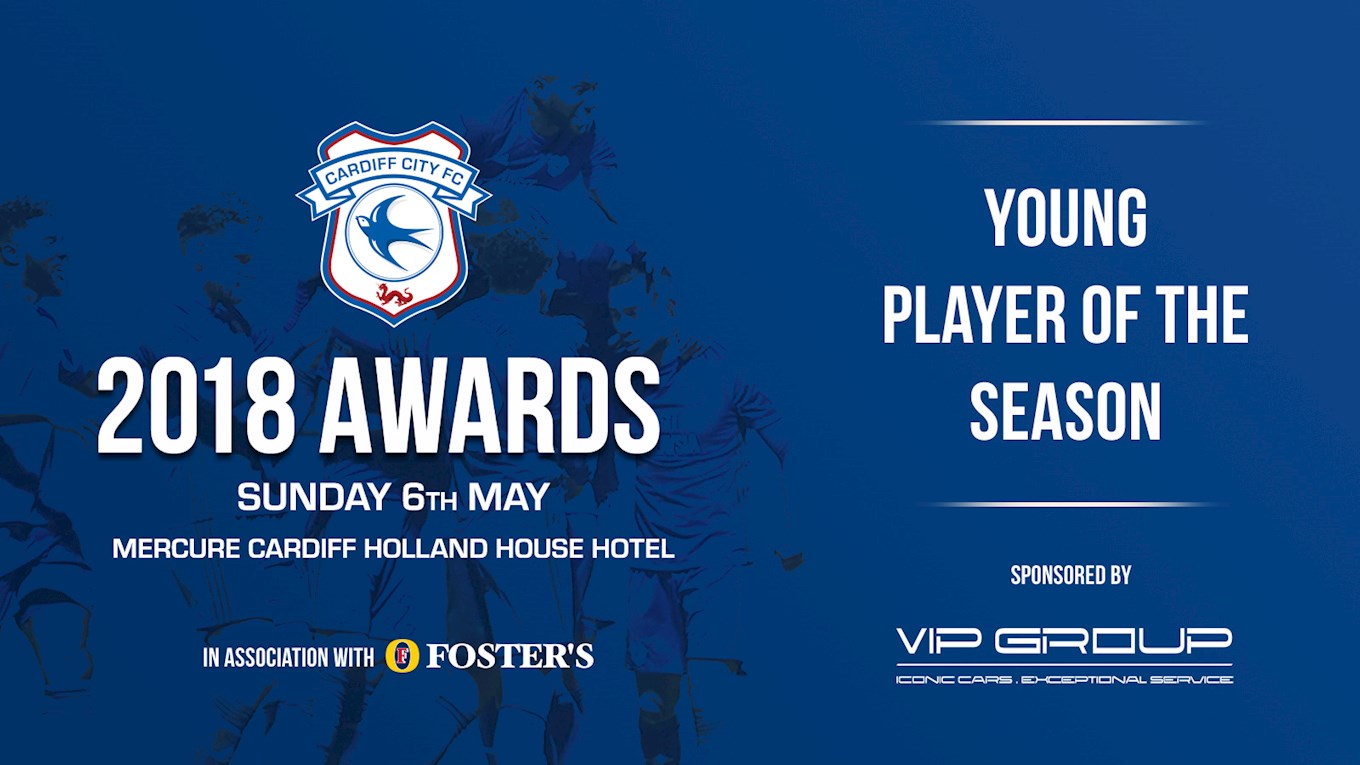 Vote for your 2017/18 Cardiff City Young Player of the Season!