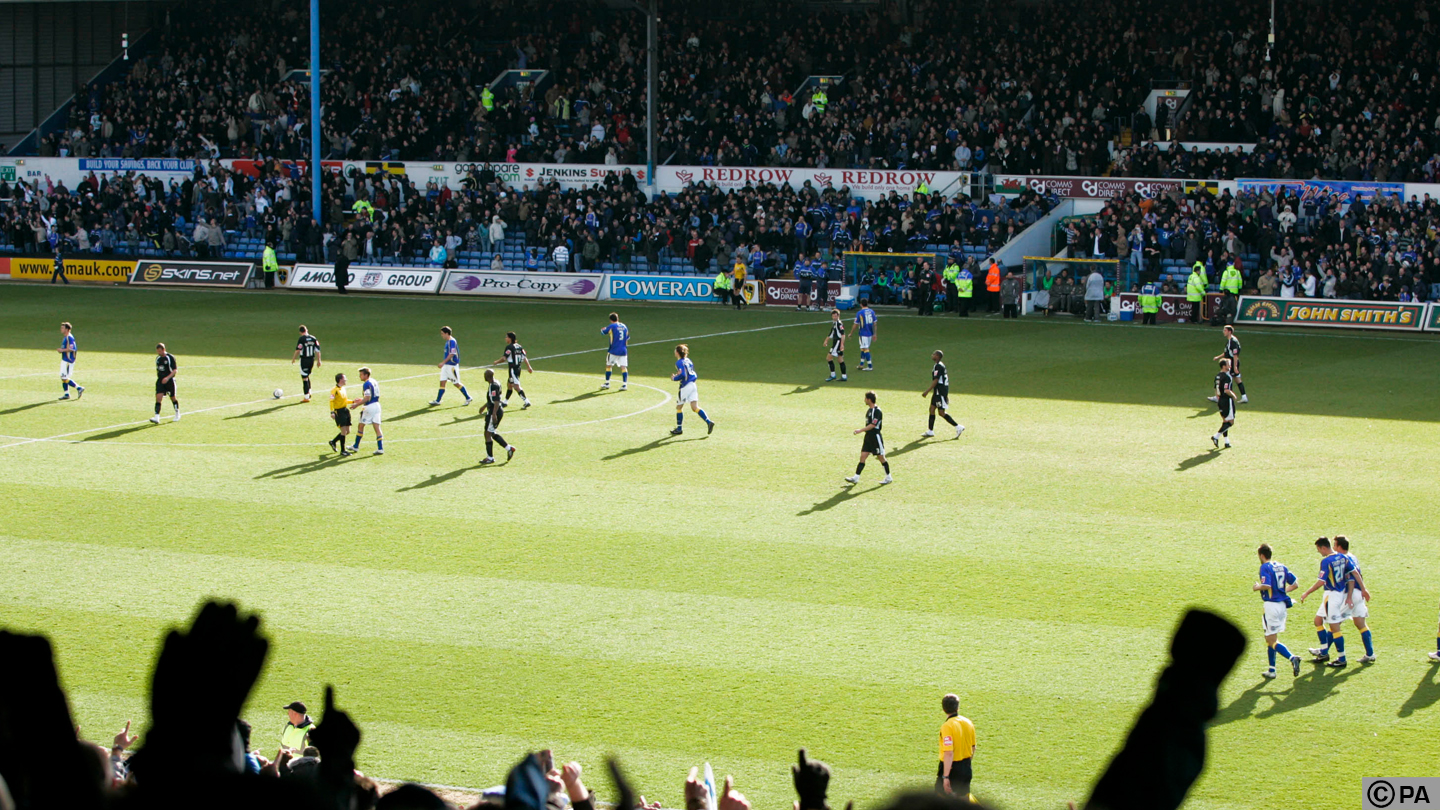 With the Bluebirds facing Burton Albion on Good Friday and Sheffield United on Easter Monday, we take a look back at some City victories over the Easter Weekend from years gone by...

The Bluebirds defeated Forest in our penultimate home fixture of last season, thanks to a Goal of the Season contender from Aron Gunnarsson.

The Icelandic midfielder, who had also scored in the reverse fixture at the City Ground, picked up a loose ball on the edge of the box and slammed home a superb half-volley, leaving teammates, including Anthony Pilkington, visibly stunned by his effort.

On the road to Premier League promotion in 2013, City picked up a crucial home victory against Blackburn Rovers on Easter Monday. The scoring was opened by Fraizer Campbell five minutes before half-time.

Having hit the crossbar minutes beforehand, the striker found himself free at the back post to easily nod home a Craig Bellamy corner.

An excellent goal from Joe Mason - who latched onto Aron Gunnarsson’s through ball, twisted, turned and slotted home - doubled the City lead, before the striker won a penalty late in the match. Peter Whittingham made no mistake for the third goal, putting the Bluebirds within touching distance of the top flight – another six points would seal promotion.

Current City boss Neil Warnock enjoyed a table-topping clash during the Easter Weekend in 2011, with his QPR side travelling to South Wales.

Goals from Jay Bothroyd and Craig Bellamy, the first of which a superb curling effort from the corner of the box, put the Bluebirds ahead on two occasions, only for Adel Taarabt to find two equalising goals in an enthralling encounter.

Two days later, City secured their play-off status for the season with a 1-0 win away at Preston North End.

The victory on Easter Monday was sealed through a sweeping move; Craig Bellamy exchanged passes with Peter Whittingham, who fired home from the centre of the area. The victory guaranteed a consecutive top six finish for City, and simultaneously condemned Preston to relegation.

In a match where Play-Off places were at stake alongside local pride, the visitors took the lead through Andrea Orlandi’s deflected corner. However, Michael Chopra netted an equaliser three minutes before the break, reacting first to stab home from Jay Bothroyd’s header.

As the clock ticked towards the end of injury time, Aaron Wildig won a header on the edge of the box, setting Chopra up to write his name in Cardiff folklore with a powerful finish.

The victory was followed by a goalless draw with fellow promotion chasers Nottingham Forest on Easter Monday, with former Bluebirds Robert Earnshaw and Chris Gunter appearing for the Reds.

As FA Cup fever began to grip the Welsh capital ahead of the upcoming Semi-Final clash with Barnsley, the Bluebirds earned a Severnside Derby victory the day before Easter Sunday in 2008.

Dele Adebola equalised for the Robins with fifteen minutes left, though the Bluebirds got the win from the penalty spot. Stephen McPhail was tripped inside the area, with Whittingham netting the spot kick after being forced to re-take his initial effort.