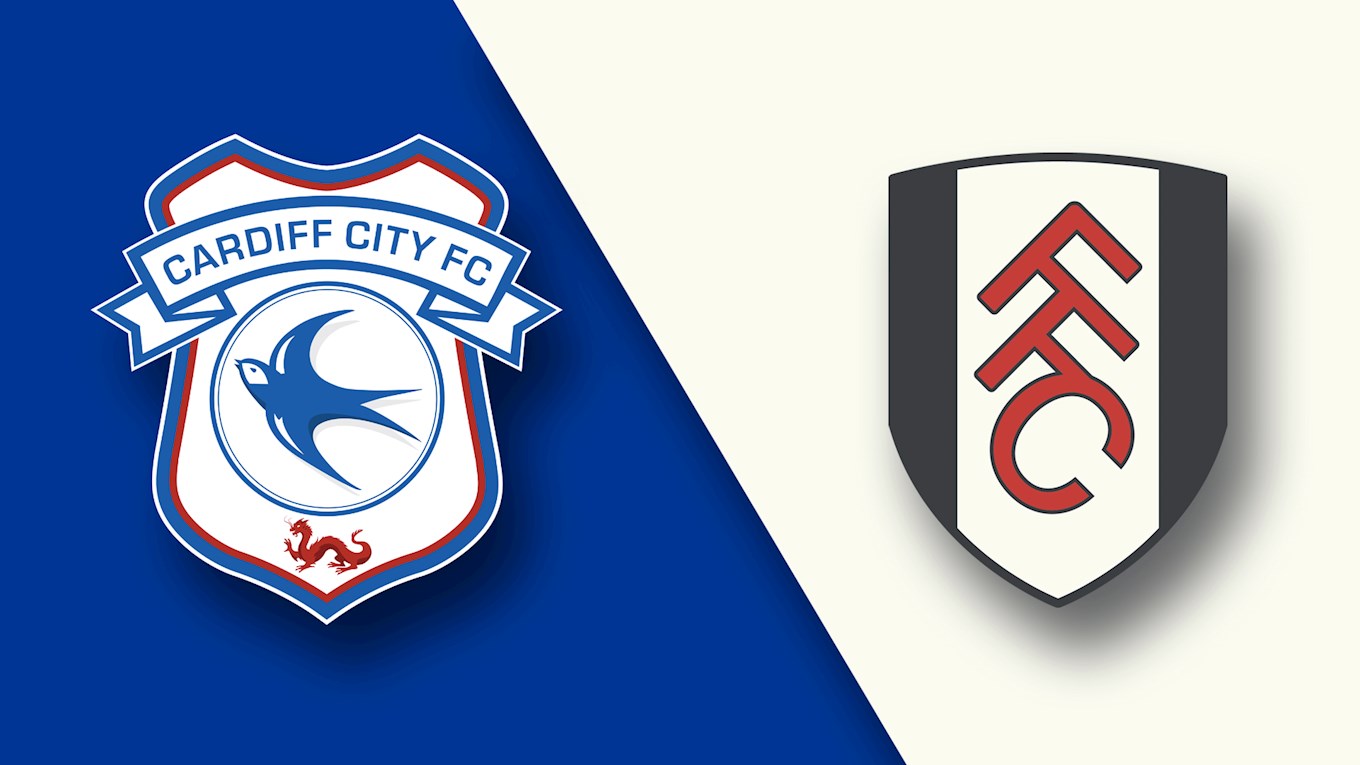 Match preview for Cardiff City vs Fulham on 26 Dec 17

Fulham travel to South Wales off the back of a 2-1 win over Barnsley at Craven Cottage on Saturday, securing their third successive home victory.

What to expect from the Cottagers…

Slaviša Jokanović’s side have faltered away from home of late, not picking up any points in their last two fixtures away from Craven Cottage.

However, despite occupying 11th place in the table, Fulham are just five points off the play-off places – demonstrating the competition in the Sky Bet Championship table this term.

Winger Sheyi Ojo has become of the Cottager’s main men, and the Liverpool loanee scored the winning goal in that win over Barnsley to take his tally to three since he joined in the summer. The 20 year-old will be keen to impress his parent club, having been loaned out on three consecutive occasions.

Norwegian Stefan Johansen is the surprise name at the summit of the Fulham goal-scoring ranks, leading the way with four goals. The central midfielder has been one of Fulham’s most consistent players since his move from Celtic, making 57 appearances in just over a year.

17-year-old Ryan Sessegnon will be another to watch, having scored three career goals against the Bluebirds. In November, the teenager notched his first professional hat-trick on his 50th appearance for the Cottagers.

Jokanović has enjoyed a diverse managerial career since he retired from playing in 2004. He began his journey in his native Serbia with Fudbalski klub Partizan, before spells in Thailand and Spain, which led him to North London with Watford.

The 49 year-old guided the Hornets to the top flight of English football, before moving to Israel and Maccabi Tel Aviv. Six months later he returned to England and will celebrate two years in West London on 27th December.

The two sides met back in August, as Danny Ward netted a late equaliser for the Bluebirds in a 1-1 draw at Craven Cottage – making it four draws in the last six meetings.

Current City players Jazz Richards and Neil Etheridge have both had spells in West London, as Richards returned to South Wales in a swap deal including former Bluebird Scott Malone. Etheridge began his career with the Cottagers, playing in the Europe League against OB Odense.

Others to play for both clubs include Ross McCormack, Eddie Johnson, Kagisho Dikgacoi and Heidar Helguson.