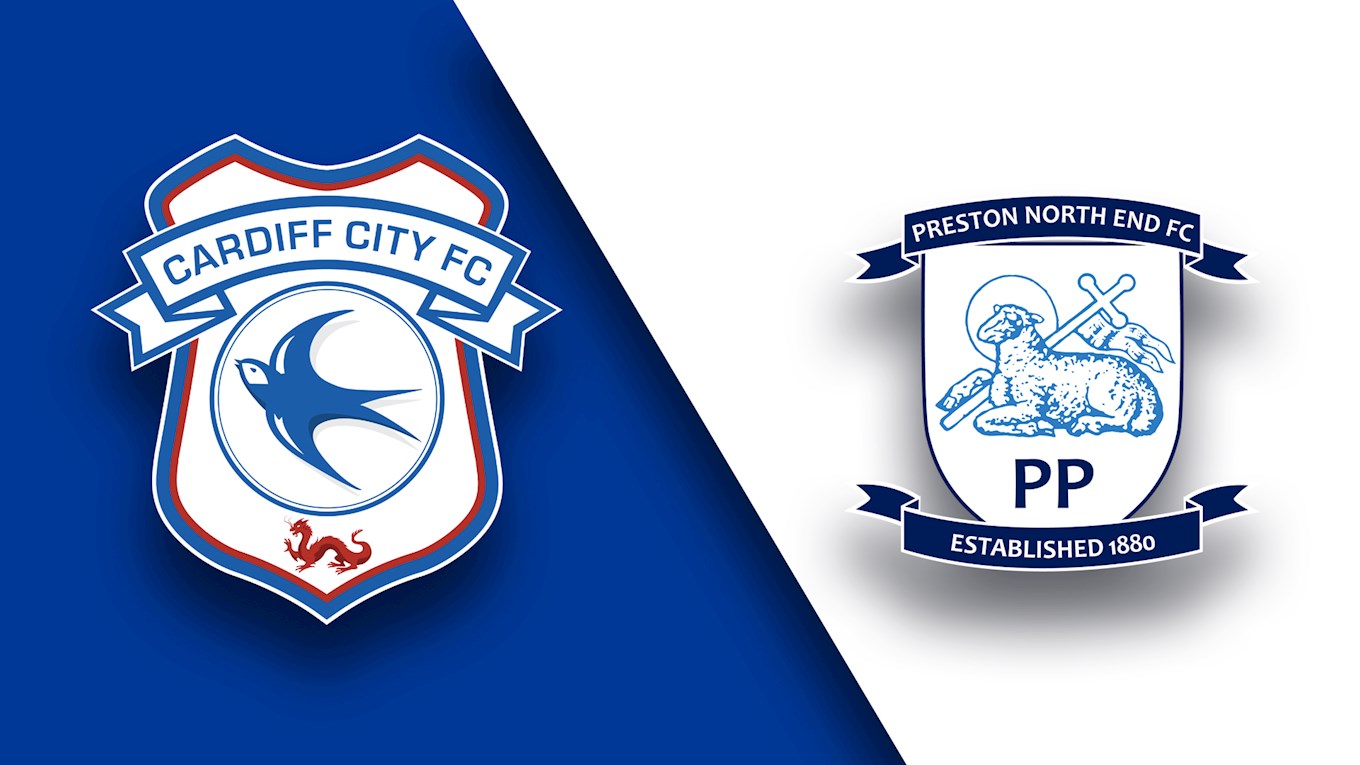 PNE are on the road again after their 0-0 draw away at Barnsley on Boxing Day.

What to expect from the Lilywhites…

Preston are unbeaten in eight games, and currently sit ninth in the Sky Bet Championship table. Recent victories over the likes of Sheffield United and Bristol City have rejuvenated the Lancashire side, who last suffered an away defeat against Wolverhampton Wanderers at the end of October.

The away side have shown good attacking instincts this term, with Jordan Hugill leading the way in terms of goals, netting on nine occasions so far. The 25 year-old has attracted plenty of interest from potential suitors, and the Lilywhites will be looking to keep hold of one of their prized possessions during the January transfer window.

Forward Tom Barkhuizen is another who has been influential in Preston’s recent form, having scored four goals and set up five for his teammates. The former Morecambe man has made 36 appearances since his move in January last year.

Preston is the third managerial hotseat that Alex Neil has had since his career began in 2013. Still only 36, the former Barnsley man started out as a player/manager at Hamilton. After two years in his native Scotland he was approached by Norwich City, and spent two years at Carrow Road before then taking the reins at Deepdale in July – replacing Simon Grayson who took over at Sunderland.

The last meeting between the two sides at CCS ended in a Bluebirds victory, with a Peter Whittingham penalty and a superb individual strike from Kenneth Zohore securing a 2-0 win and three points for Neil Warnock’s side.

There was a spell between 1968 and 1974 that City went 11 games unbeaten against the Lilywhites – playing out nine wins and two draws in a six-year period.

Paul Parry moved to Lancashire following five years in the Welsh capital in 2009. The former Welsh international went on to make 80 appearances and score on six occasions.

Former Bluebird Eoin Doyle is also still on the books at Preston, despite successive loan spells with Portsmouth and Oldham. Following 16 appearances during his time at CCS, Doyle spent the 2015/16 season on-loan with PNE before making the move permanent in June 2016.

Other players to play for both sides include Jon Parkin, Peter Sayer and Kurt Nogan.