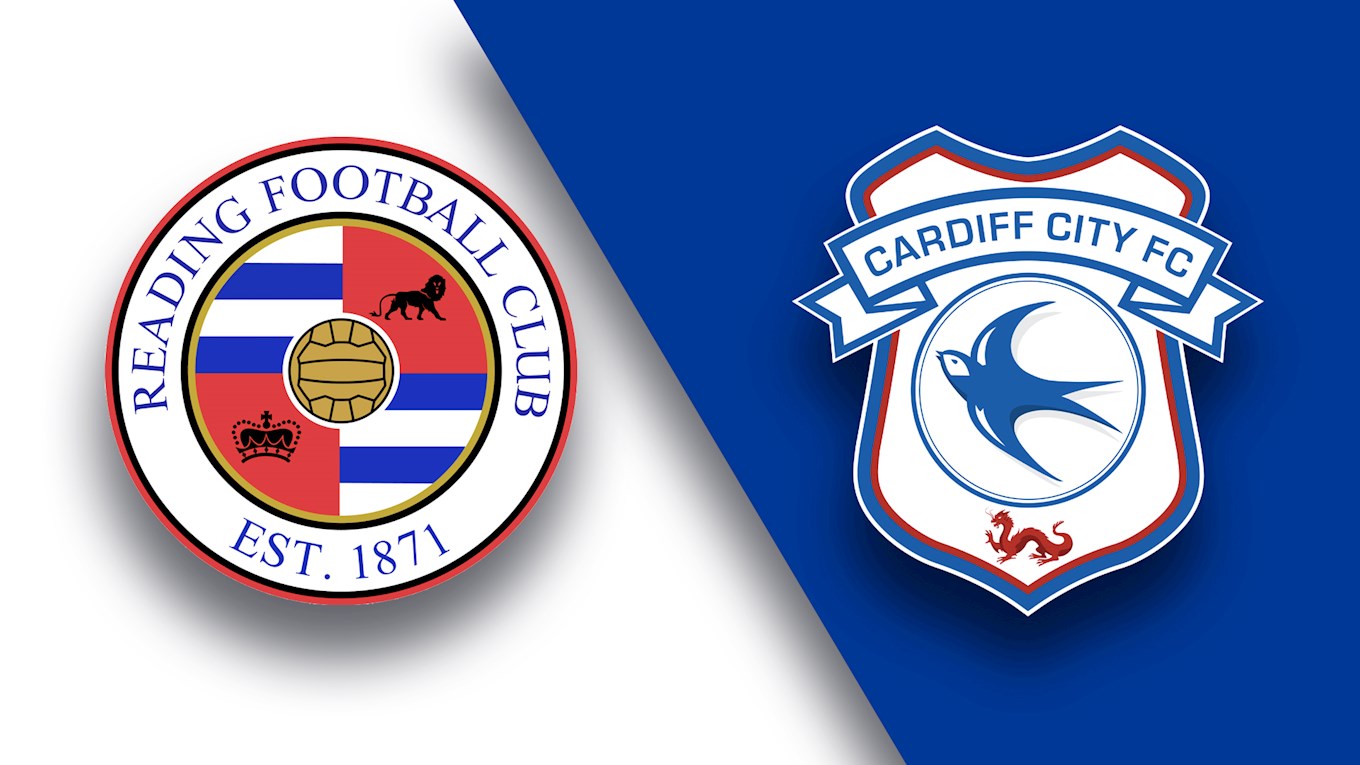 Match preview for Reading vs Cardiff City on 11 Dec 17

Cardiff City travel to Reading on Monday evening as they look to extend their impressive form following four straight victories.

Reading return home, unbeaten in their last four games – with their latest victory coming on the road against Sunderland.

What to expect from the Royals…

Jaap Stam’s side currently occupy 14th place in the table, having registered seven wins as we approach the halfway stage of the season.

The Royals are 17 points behind the Bluebirds, having suffered play-off heartache against Huddersfield Town in their last campaign. However, they are just nine points off the top six, and have secured impressive wins over Derby County and Barnsley recently.

Stam has a number of attacking talents within his ranks including Modou Barrow. The Gambian international is currently top of Reading’s goal-scoring charts with five goals.

A familiar name to Bluebirds fans, Yann Kermogant has an impressive 21 league goals in 65 games since his move from Bournemouth in 2016, and boasts a wealth of experience having made over 460 appearances in his professional career.

Jaap Stam played for the likes of Manchester United, Ajax, AC Milan and Lazio during an esteemed playing career.

After hanging up his boots in 2007, he became interim manager at Dutch side FC Zwolle. He later took the job as assistant at his beloved Ajax, and also worked as assistant at Jong Ajax in 2014.

After two years in that role he took over as manager at Reading, leading them to the play-offs in his first season in charge.

The first meeting between the two sides came in the famous year of 1927, as City eased past the Royals 3-0 in the FA Cup Semi-Finals at Molineux. City, of course, went on to lift the trophy with a 1-0 win over Arsenal in the final.

City’s last victory over Monday’s opponents came in 2015, as goals from Kenwyne Jones and Matthew Connolly secured a 2-0 victory for the Bluebirds.

Skipper Sean Morrison made 45 appearances for Reading in a three-year spell, before making the move to South Wales in 2014. The 26 year-old is just nine matches away from 150 games as a Bluebird.

Reading captain Chris Gunter is also a familiar face in South Wales, as he graduated from the City Academy before going on to make 33 appearances for the Club. The 28 year-old has been with the Royals since 2012, playing over 200 games.

Other players to play for both clubs include Greg Halford, Adam le Fondre, Andrew Taylor and Jobi McAnuff.