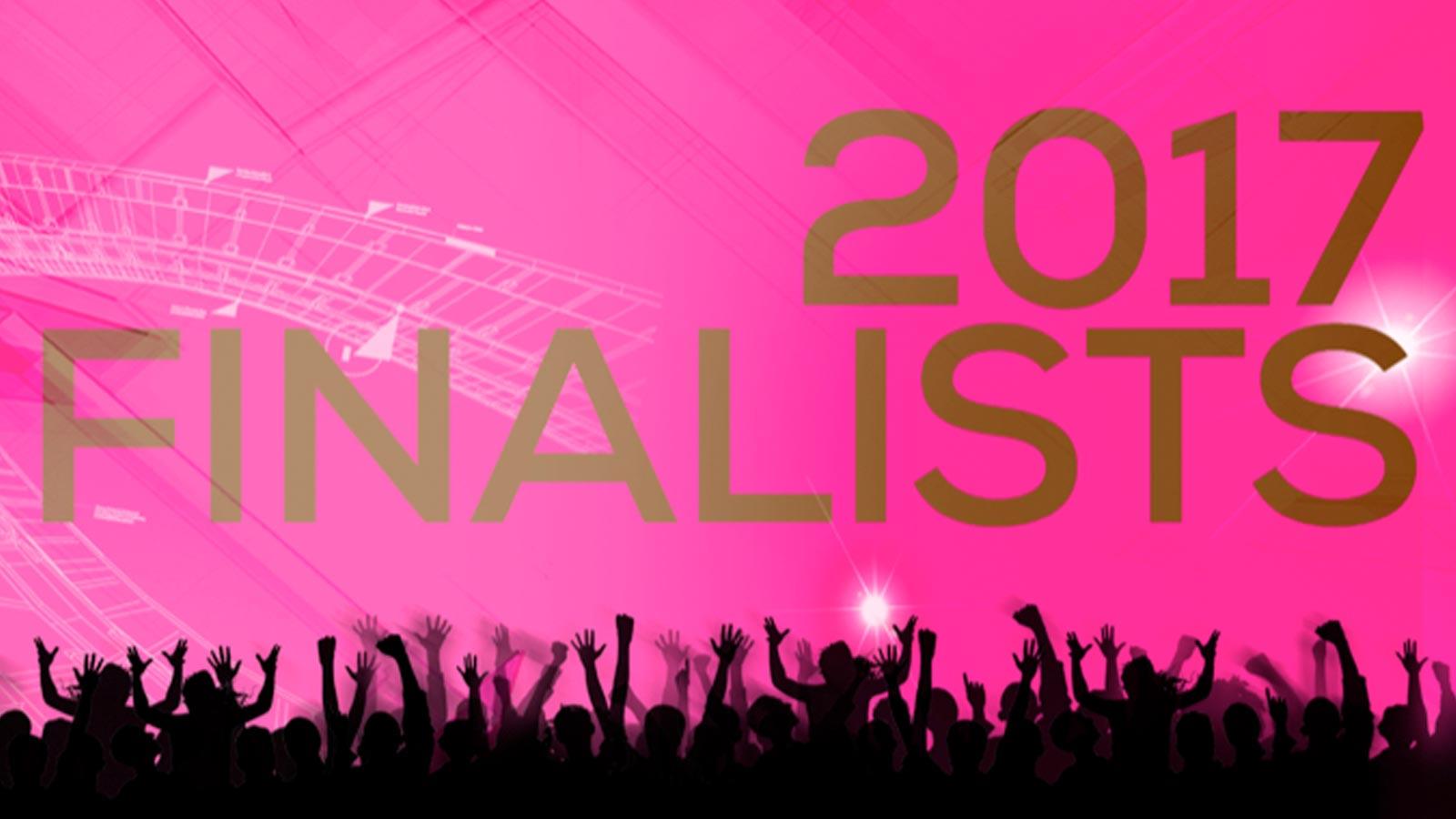 Cardiff City FC is delighted to announce that its ‘Club Goal of the Month’ initiative has been shortlisted for the Community Award at the 2017 Stadium Business Awards.
Others shortlisted in the category include FC Barcelona, FC Bayern Munich and Manchester United Football Club.
The inclusive community-centric project, launched in 2012, has picked up its second 2017 nomination following on from last week’s recognition by the Sports Technology Awards(Read more here).
Cardiff City FC were also named ‘Best Community Football Club’ at the inaugural Social Media Awards earlier in the 2016/17 season, with specific references to ‘Club Goal of the Month.’
Speaking recently about Club GOTM, Cardiff City FC Executive Director & CEO Ken Choo said: “I’m delighted that this fantastic initiative continues to get recognised as it grows and develops each year.
“Equally as satisfying is witnessing the impact it has on the people of our community. It’s a very real embodiment of our ‘City As One’ ethos.”

Ian Nuttall, Founder of The StadiumBusiness said: “The StadiumBusiness Awards are about recognising leadership, innovation and achievement in the delivery, operation and management of sports facilities globally. Since 2010 we have given awards to some of the top venues from around the world and this year will be no exception.

“Our expert panel have come up with an amazing shortlist of nominees for these categories and while we think it might be tough for the industry to choose who should win, I urge them to have their say by voting online.”
CLUB GOAL OF THE MONTH
Cardiff City FC launched its innovative Club Goal of the Month competition during the 2012/13 campaign.
The concept allows every player representing Cardiff City Football Club – at every level – to capitalise on their on-field achievements by battling it out each month in a bid to win the Club Goal of the Month trophy. A simple, unifying concept.
Five seasons later and Cardiff City Football Club is still, as we understand, the only club worldwide to acknowledge nine different levels of football and unite them in one competition.
All levels are included, from the Senior Team, to the Academy, Development, Women’s, Disability and Futsal Teams – and including nominations from our Soccer Schools, ‘Youbirds’ sector and Cardiff City Foundation’s Football Performance Centres.
Cardiff City FC would like to take this opportunity to thank Sony UK for their support in the provision of cameras and post-production equipment to support #ClubGOTM
There's still time to vote in our latest Club GOTM poll - CLICK HERE