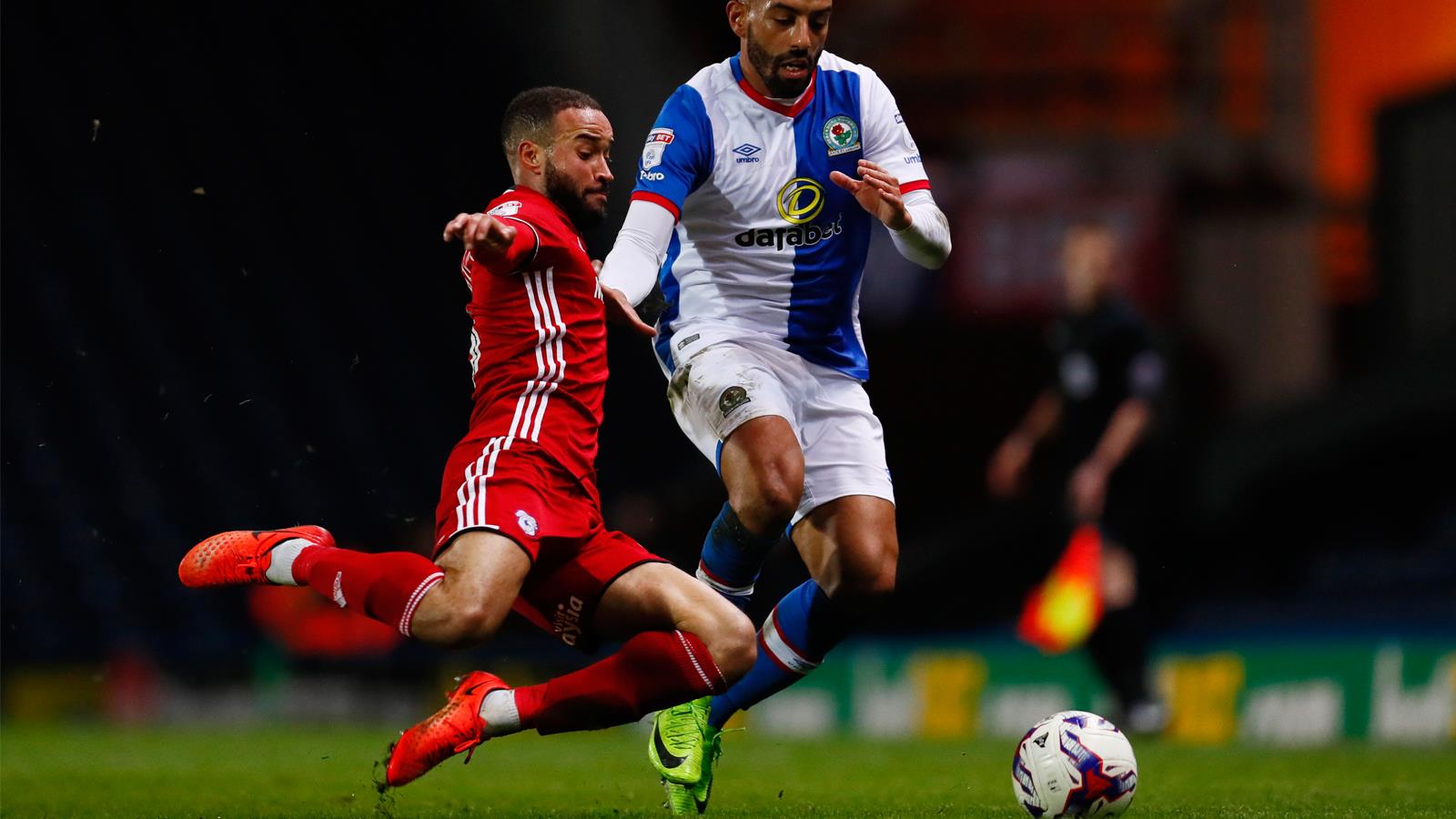 RICHARDS | THIS CLUB IS HOME

The Wales international, who’s impressed in the left-back spot in recent weeks, revealed how much he is enjoying life in the capital, and playing in Neil Warnock’s team.

“I was confident that we were going to stay strong and keep a clean sheet, but that’s the Championship – you get games like that,” Jazz began.

“There’s always goals in the games. With that said, we’ve just got to manage the game and try and come away with the win, or at least a clean sheet.

“I’ve still got a lot more to show. I think I’m nowhere near my full potential yet. Hopefully I can keep going, keep playing strong, and hopefully finish the season strong.”

The Bluebirds’ Gaffer has played a pivotal role in Richards’ success, and the City defender praised his manager for the job he’s done at Cardiff City Stadium.

“The Gaffer’s truthful, he wears his heart on his sleeve,” City’s No. 6 continued. “He tells you how it is – if you’re doing well he’ll make sure he tells you, and he’ll tell you if you’re not.

“When he’s being positive towards to you as an individual, it gives you that confidence to go out and perform. Obviously, he’s got a style of play and it’s worked well for us.”