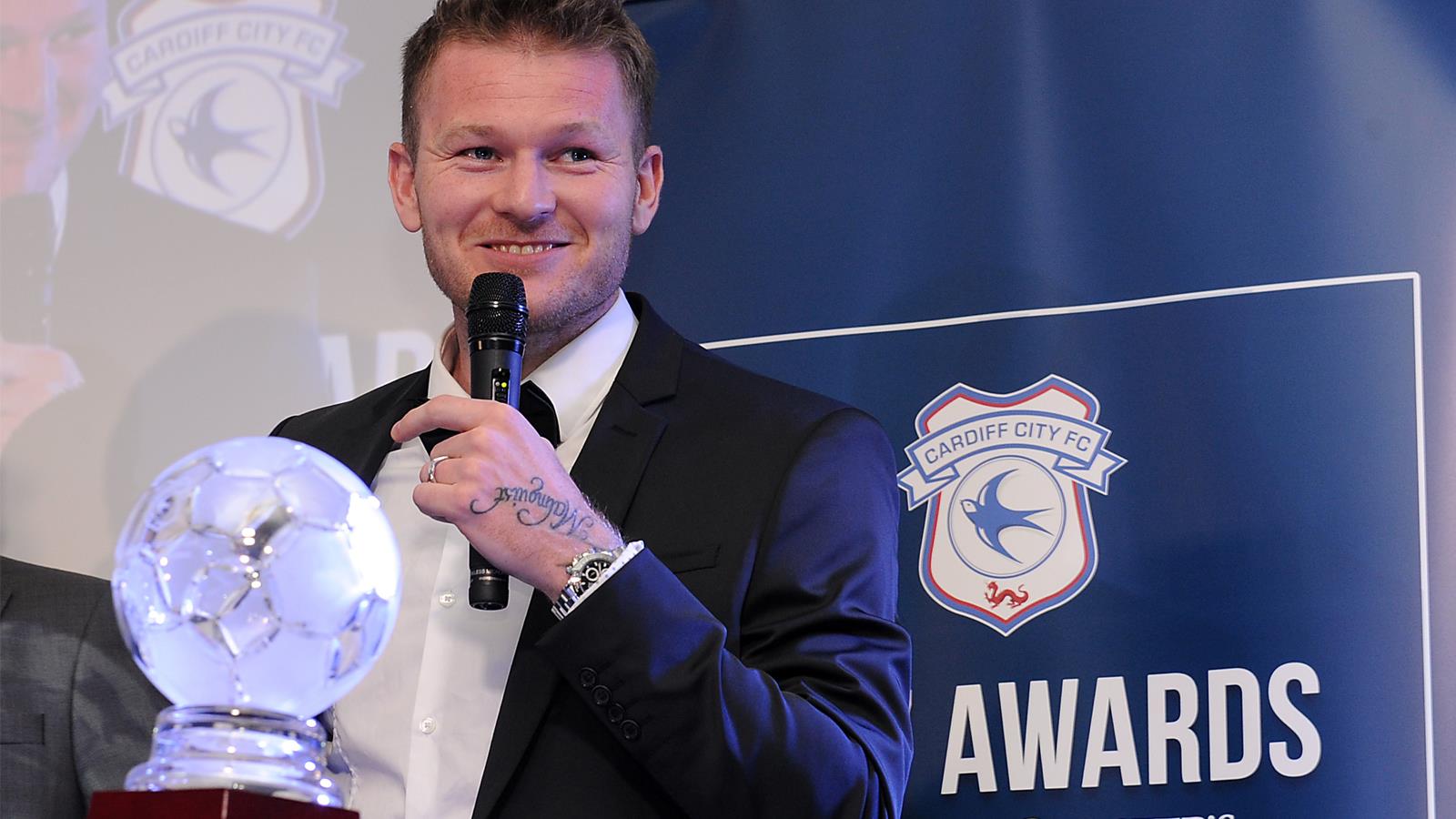 The best images and all the winners from Cardiff City's annual Awards Night...

Other winners on a fine evening in the Welsh capital included Kenneth Zohore, who picked up both 'Goal of the Season' and 'Young Player of the Season', and Peter Whittingham, who was handed the 'Outstanding Contribution Award'.

The evening saw fans, staff and players alike come together in high spirits to mark the upcoming end of the 2016/17 campaign. Attendees were greeted with a champagne reception at CCS, ahead of the ceremony in the stadium's RICOH Diamond Lounge, hosted excellently by Rhydian Bowen-Phillips.

The main winner on the night was undoubtedly Aron Gunnarsson, who lifted the 'Fans' Man of the Match' and 'Players' Player of the Season' awards, before completing his hat-trick of trophies with the 'Player of the Season 2016/17' trophy, presented by the Cardiff City Supporters' Club.

Kenneth Zohore also went home with his hands full - deservedly lifting the 'Young Player of the Season' award, while his sensational individual goal against Preston North End was voted for on the night as the finest of the 2016/17 campaign.

Earlier in the evening, the 'Community Player of the Year' winner was Cardiff City Women's team's Kanisha Underdown, with the trophy being collected by members of the Cardiff City Foundation on her behalf.

Meanwhile, Peter Whittingham's decade of service to the Bluebirds saw him graciously accept the inaugural 'Outstanding Contribution Award', to a standing ovation from those present.

The room paused to remember the Bluebirds family and friends who we have sadly lost in the last year, as a ‘Special Recognition Award’ was posthumously awarded to Ian Fitzgerald.

The award was received by Ian's wife, Sue, and daughters Gemma and Sophie.

As the evening continued, those in attendance were treated to some fine speeches, with Gunnar taking to the stage on several occasions...

Before Neil Warnock regaled those present with anecdotes from the season, and his verdict on the characters in the Bluebirds' dressing room.

Overall, an excellent evening was had by all at CCS. Congratulations to all of the winners, and many thanks to all of you who attended! 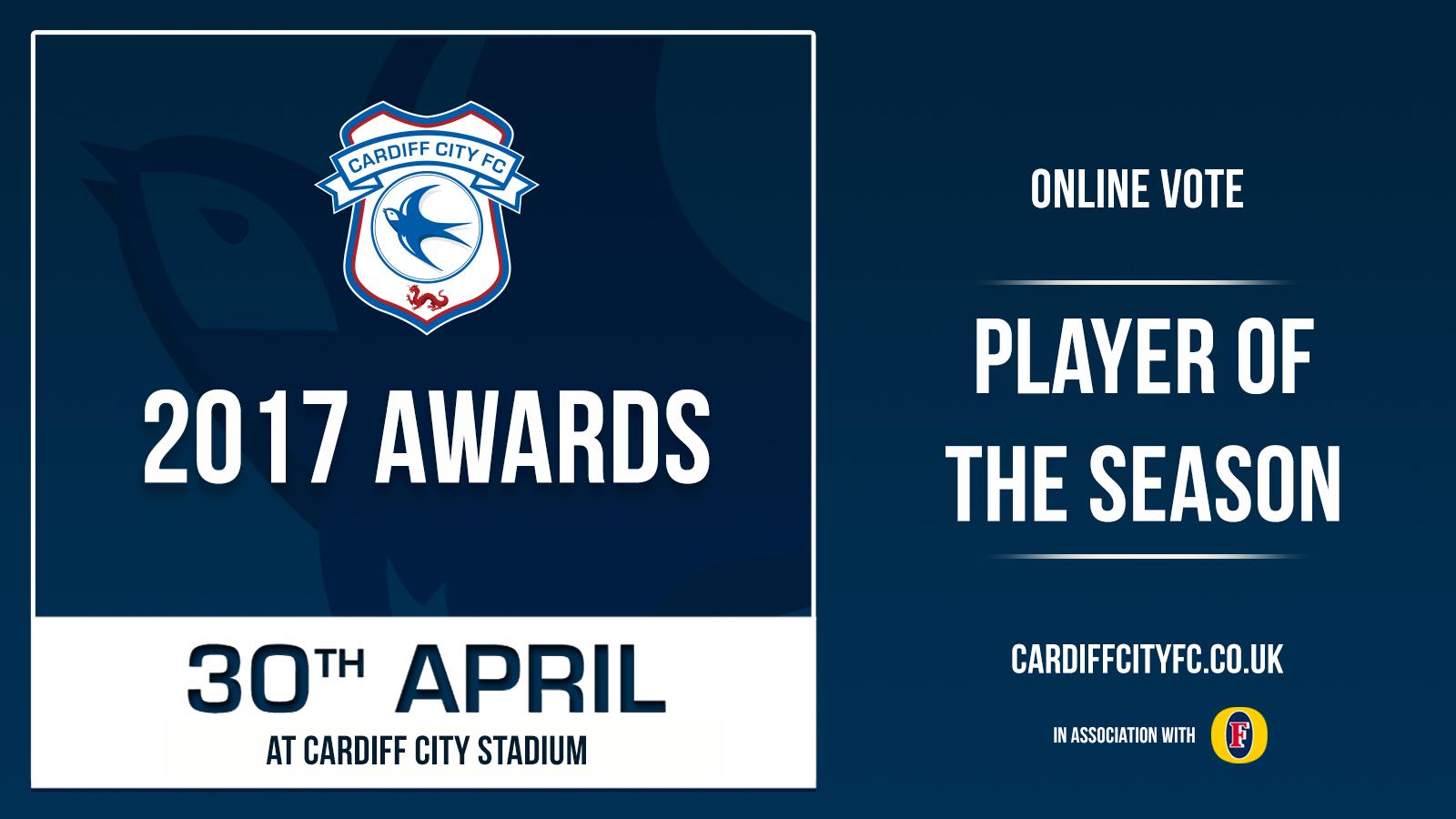 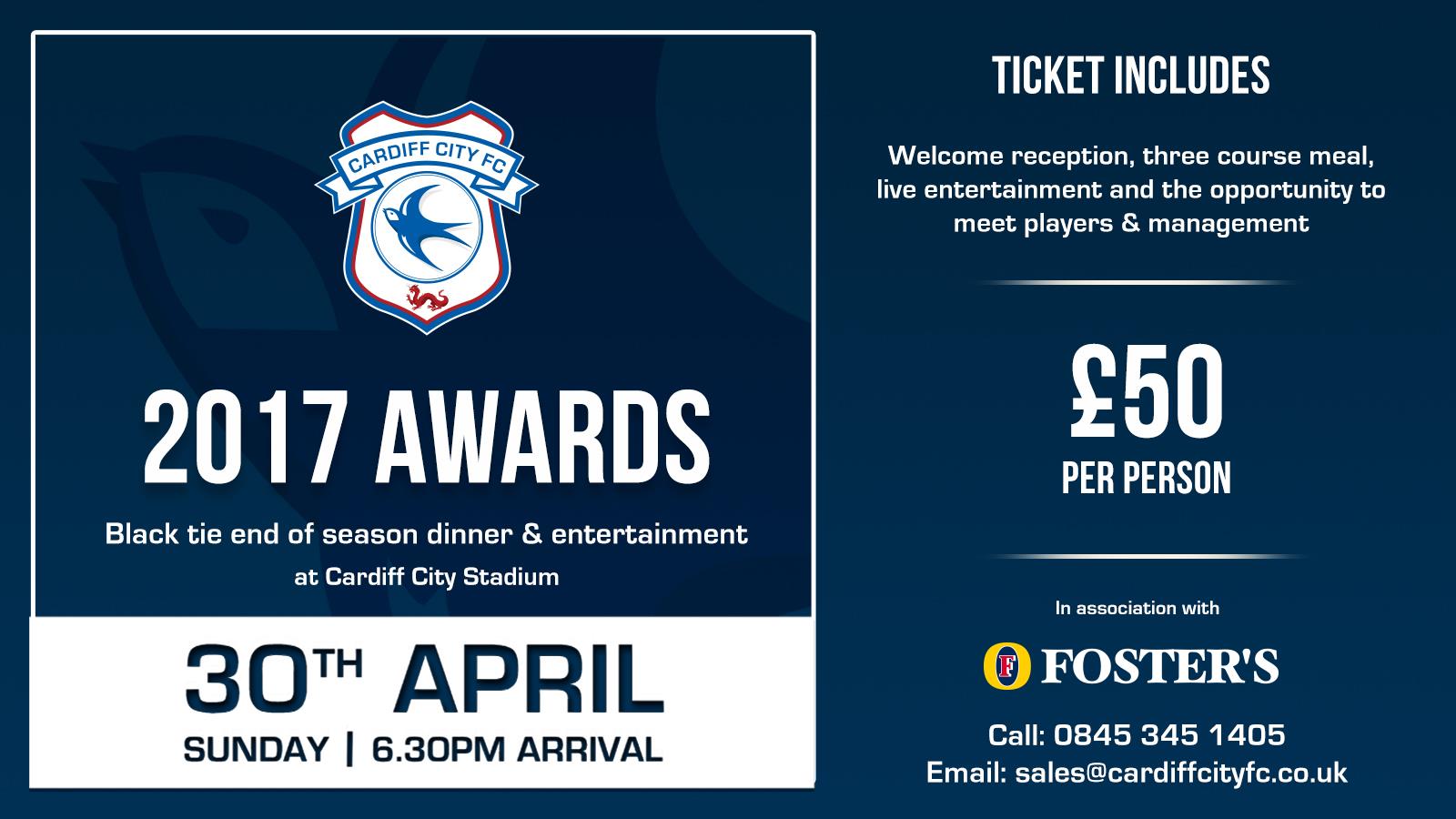