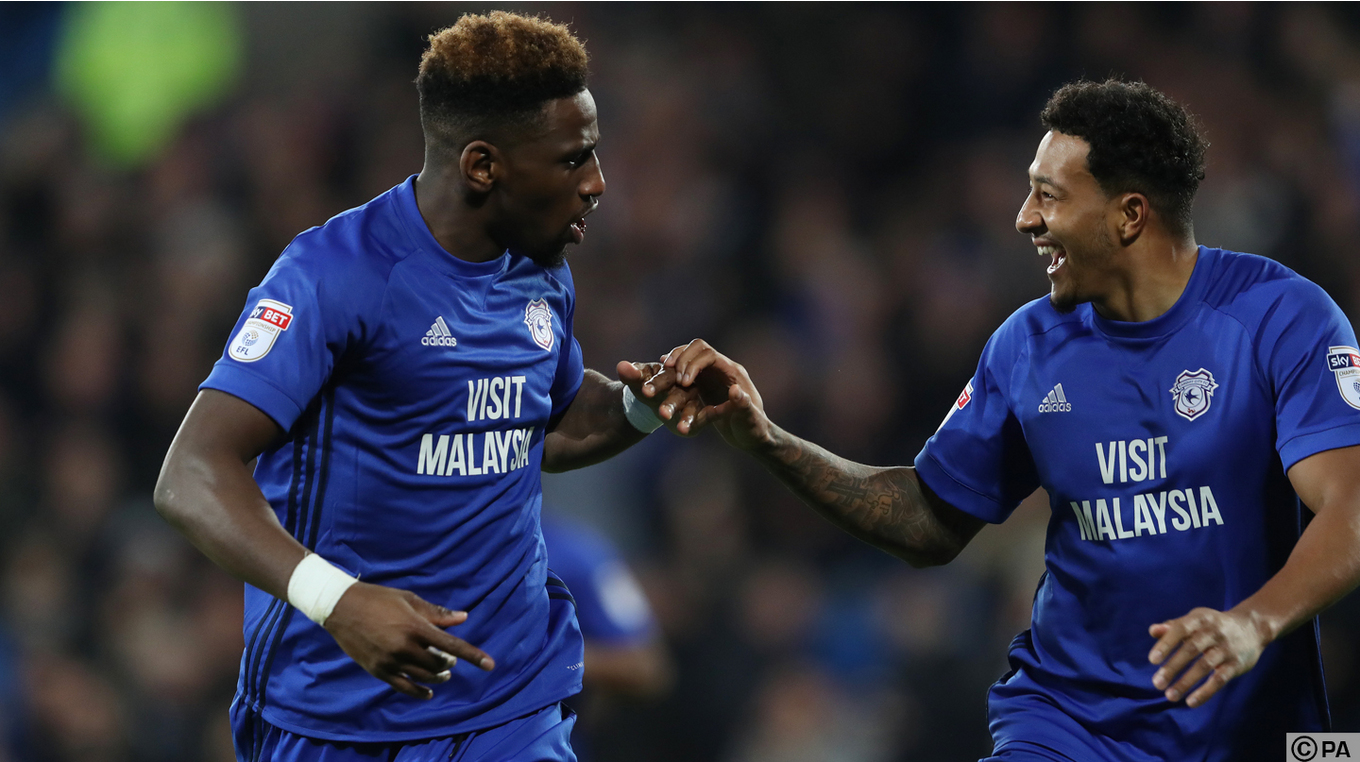 Our October 2017 #CLUBGOTM competition is now live, with supporters able to register their votes for the best goal scored in the third month of the season.

Watch the video, vote in our poll, and let us know which your favourite was using #CLUBGOTM on Twitter or Facebook and you could win a matchday press & media experience for two at our home match - the Bluebirds vs. Hull City.

Don't forget to register your vote on our official #CLUBGOTM poll as well as leaving a comment on Twitter or Facebook. Voting closes on Thursday, 30th November 2017 - 11:59pm. 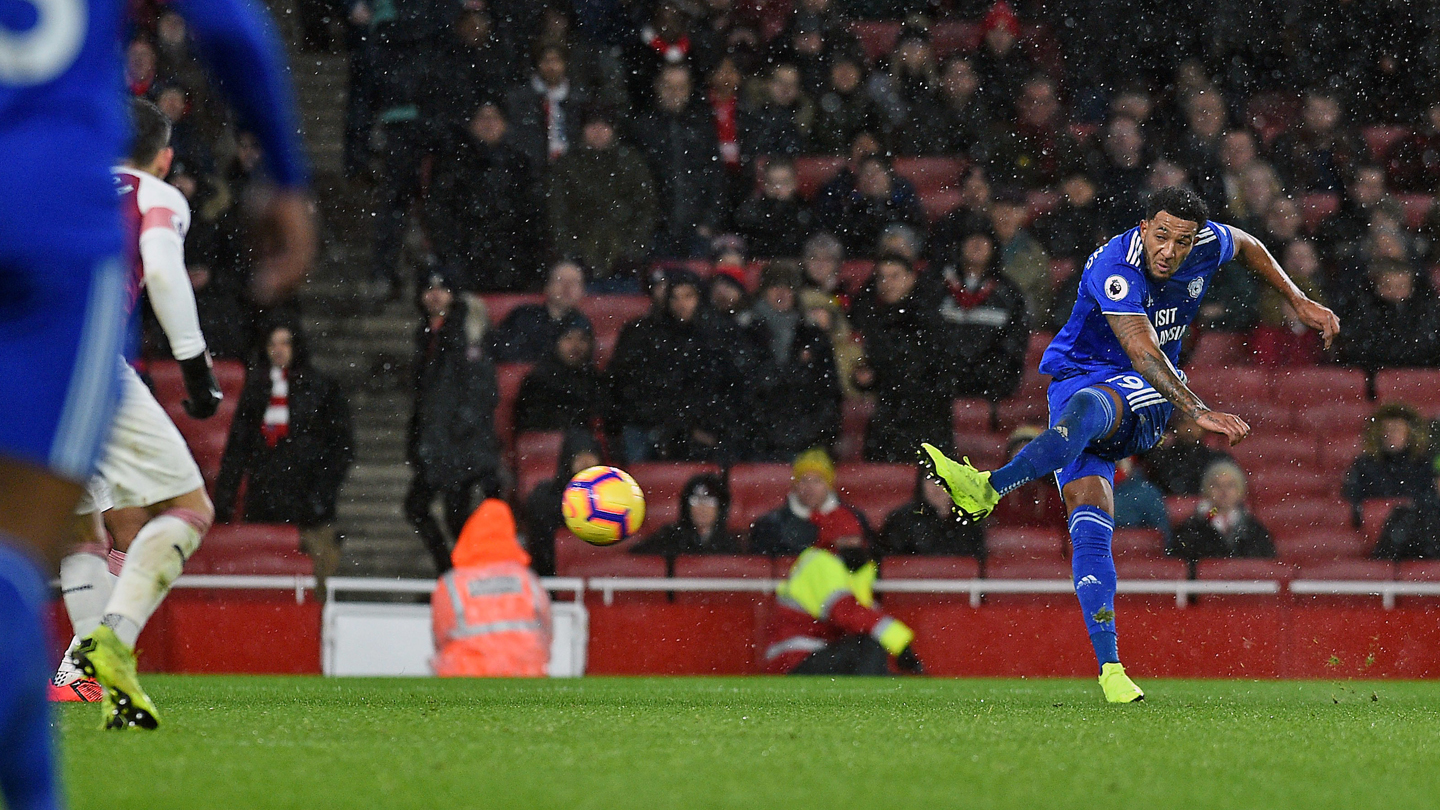