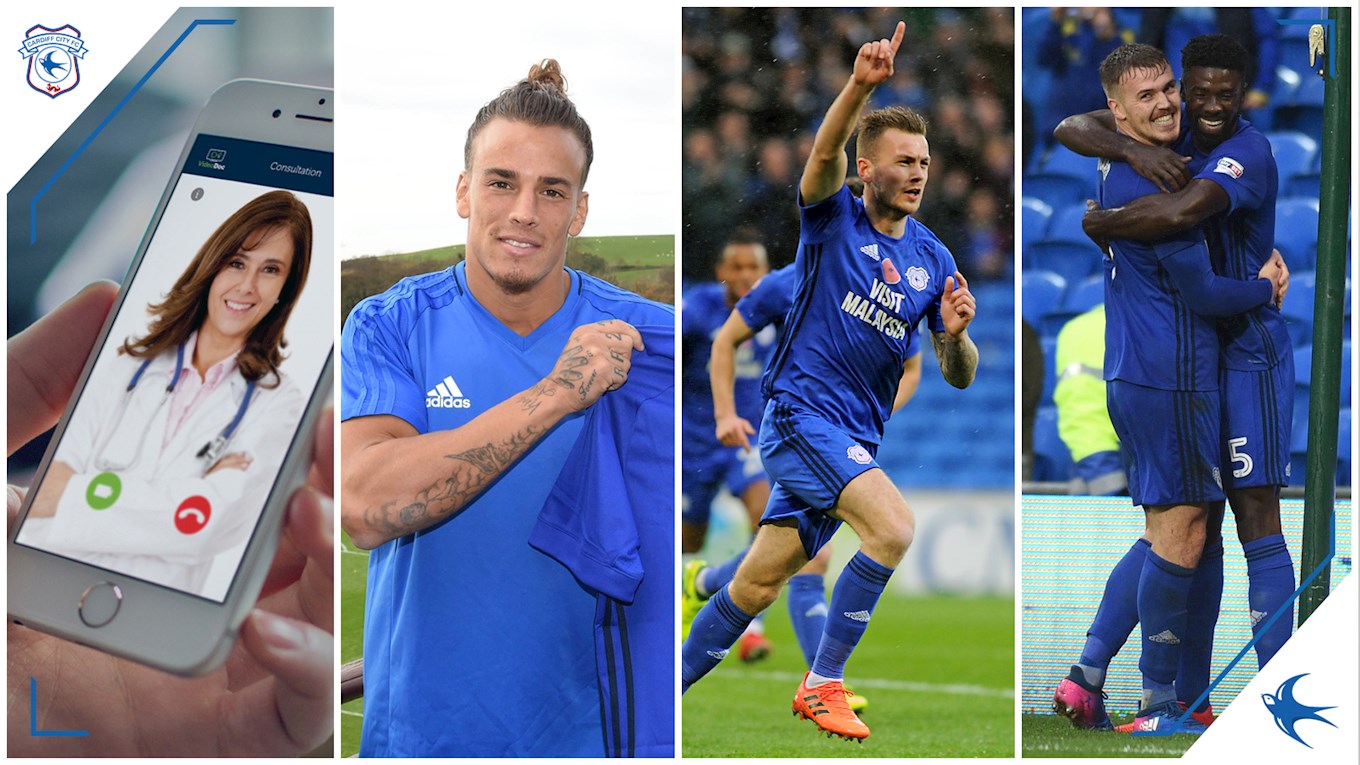 The Week That Was: VideoDoc, Feltscher signs and City 2-0 Bees

Read on for all of the Cardiff City news you may have missed from the past week...

On Saturday, the Bluebirds made it nine home league games unbeaten with a 2-0 victory over Brentford.

Watch match highlights, including strikes from Joe Ralls and Danny Ward - and that Brentford miss - from 12pm on iFollow Cardiff City.

Cardiff City FC Season Ticket Holders have the chance of winning some fantastic prizes at each home Sky Bet Championship match this season – simply for being there.

Our Brentford winners* are:

This week, we were delighted to announce a new partnership that sees VideoDoc become Cardiff City FC’s Official Digital Partner.

On Thursday, we were pleased to confirm the signing of Venezuelan international, Rolf Feltscher on a short-term deal.

Find out what discount Season Ticket Holders are entitled to here!

The Bluebirds now face two consecutive away games against Barnsley and Nottingham Forest. 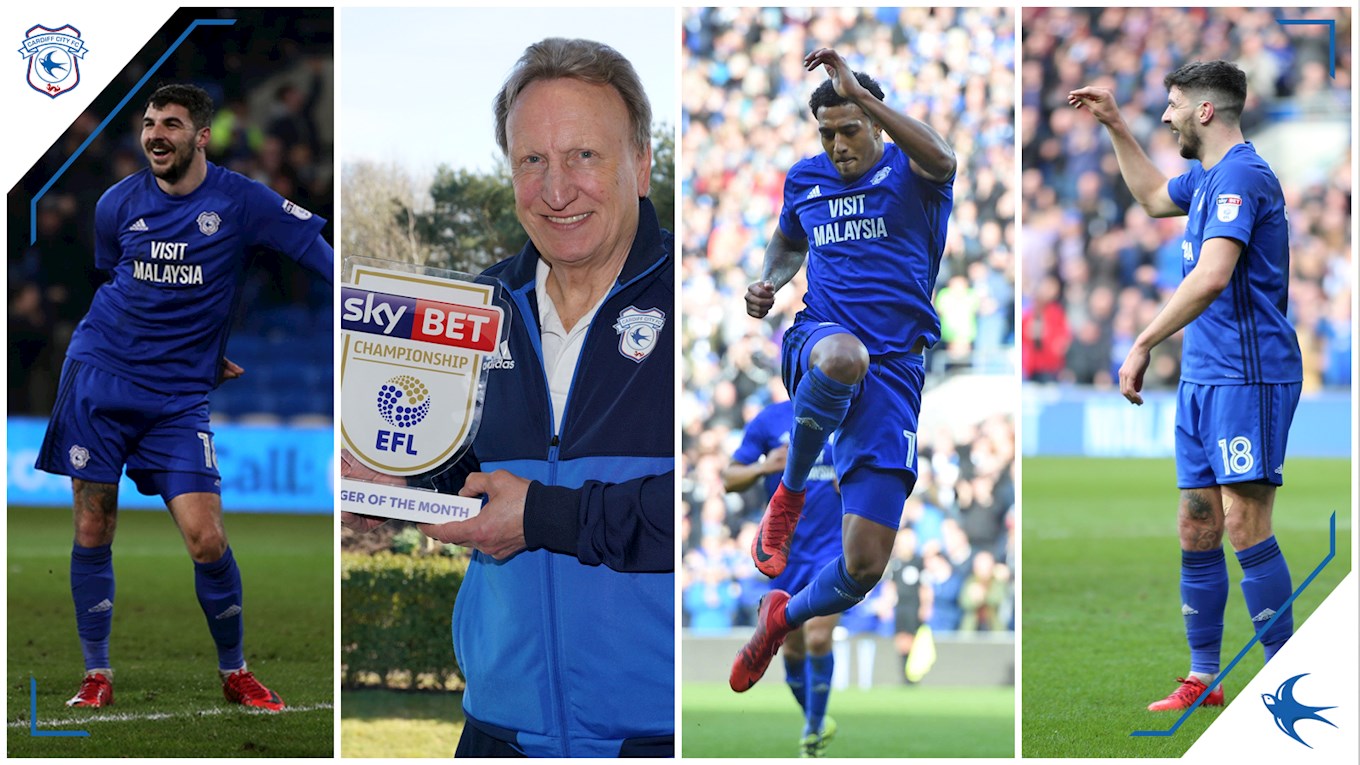 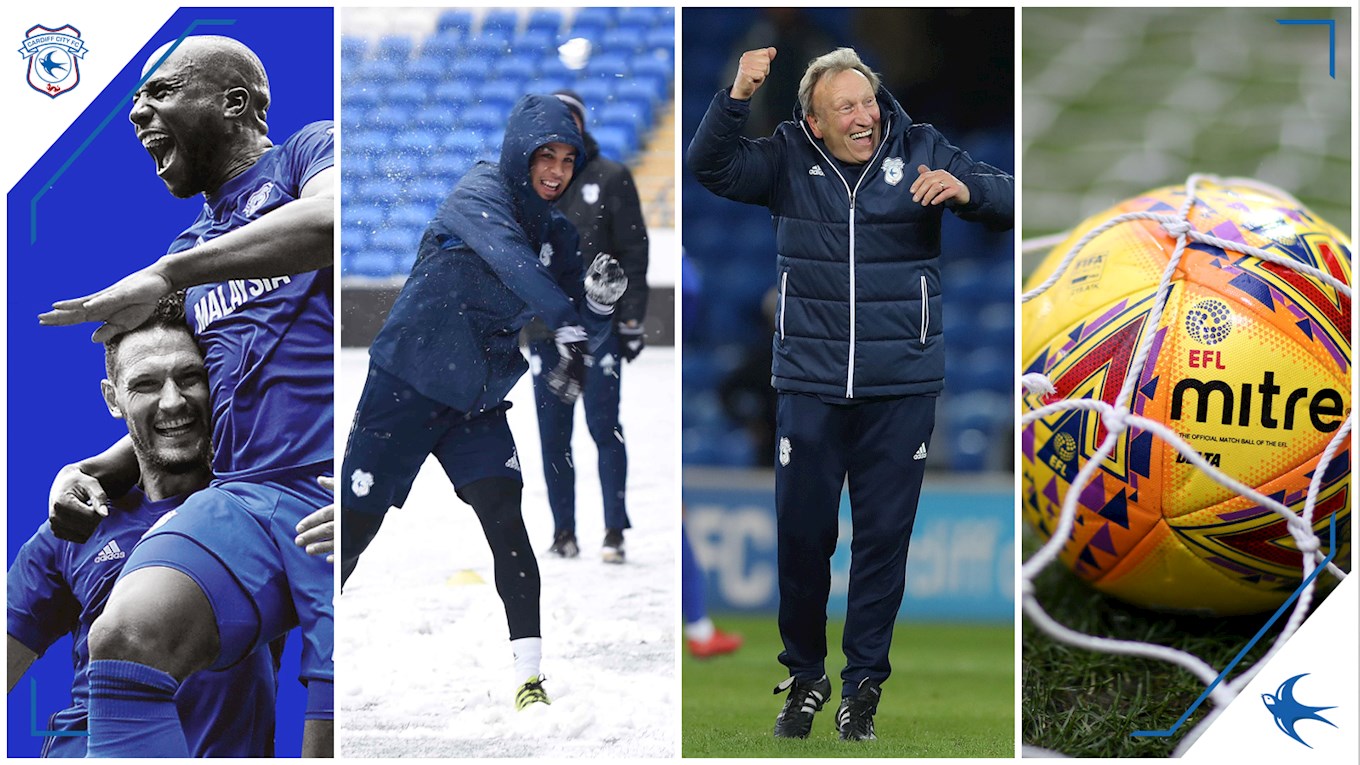 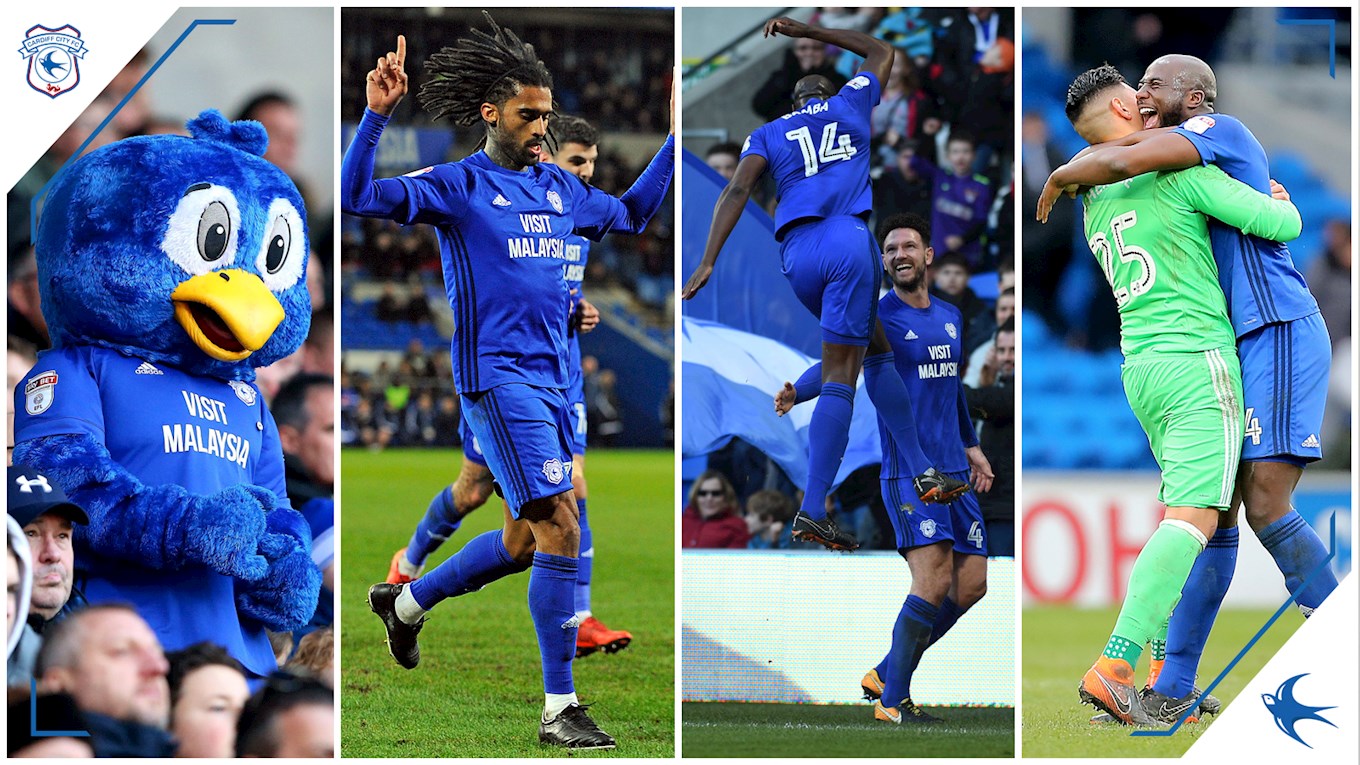 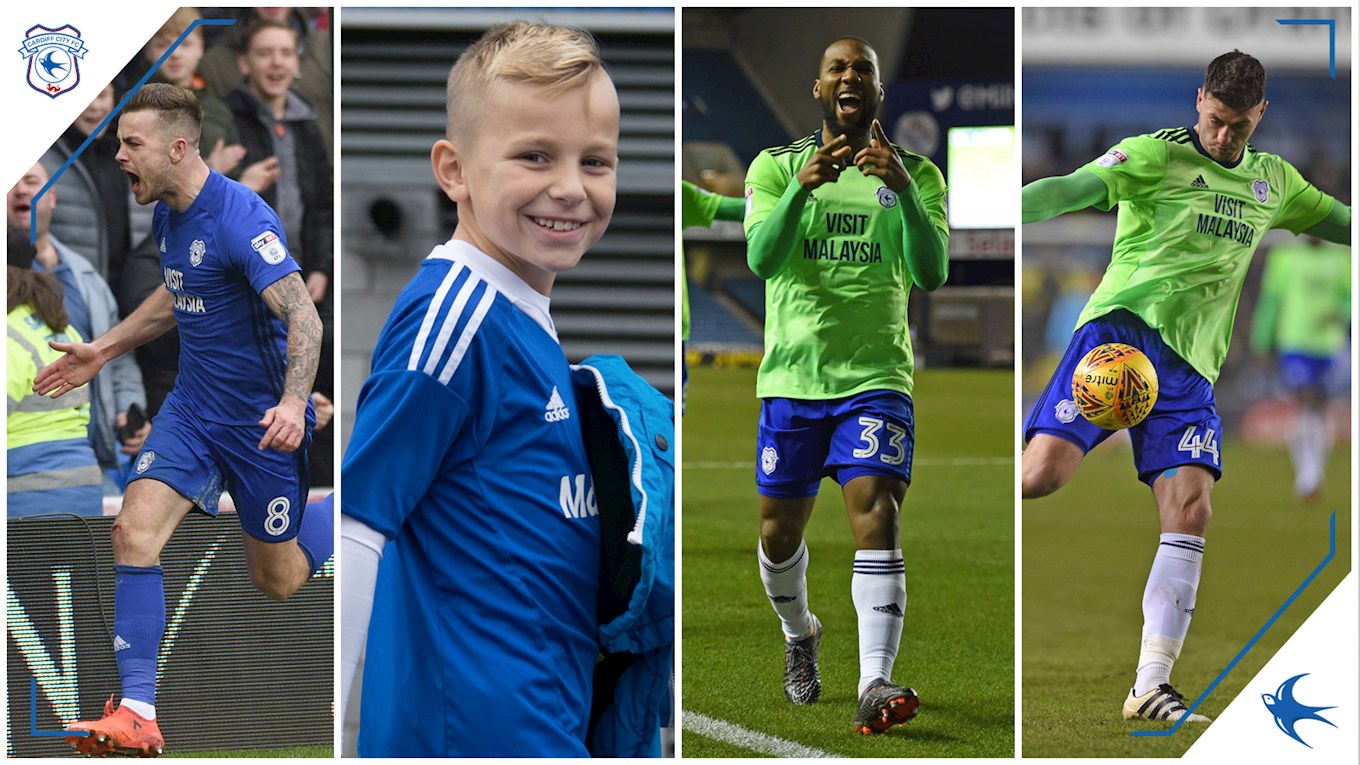