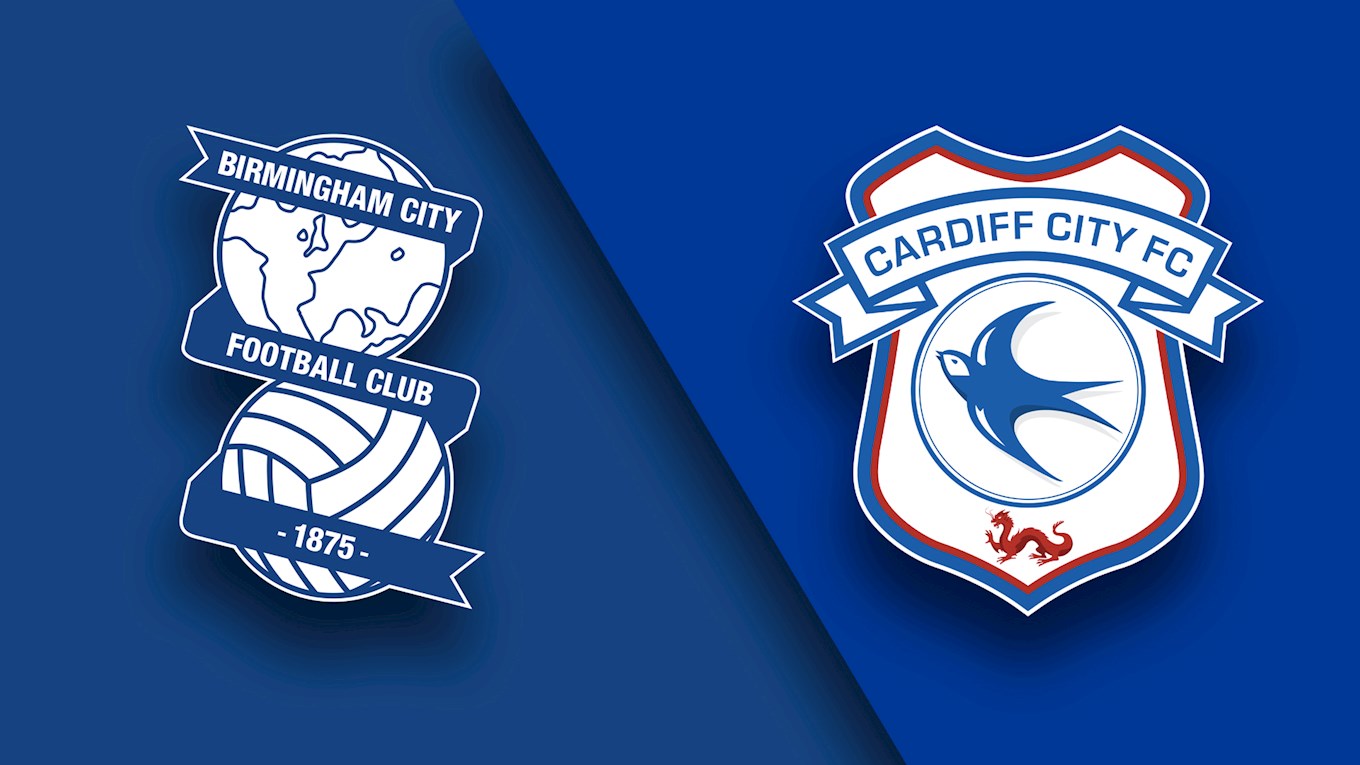 Cardiff City travel to St Andrew's on Friday evening as they face Birmingham City in front of the Sky Sports cameras.

Blues are back at home for Steve Cotterill’s first game in charge, shipping six goals in their last Sky Bet Championship fixture away at Hull City.

What to expect from Blues…

Cotterill’s side are currently in the relegation zone after only two wins from their opening 11 fixtures. However, those two wins were over Sheffield Wednesday and Bristol City, two teams in the top half of the table.

Birmingham have also managed two draws this season, a 1-1 draw against City’s previous opponents Derby County, and a 0-0 draw with Bolton Wanderers – who are bottom of the league with just two points from a possible 33.

Jota could return from injury on Friday evening, and is Birmingham’s stand-out player. Signed from Brentford in the summer transfer window, the 26 year-old has only made two appearances thus far but will be looking to impress his new boss.

Craig Gardner boasts a wealth of experience and is in his second spell with the club. The 30 year-old made the permanent switch back to Blues in the summer after a successful loan spell last season.

Cotterill will has entered his ninth managerial job as he embarks upon a new journey with Birmingham City. Having never been relegated as a manager, the 53-year-old spent three years at Bristol City prior to joining Blues as an assistant under Harry Redknapp at the end of last season.

The Cheltenham-born boss scored 73 goals in 164 games as a striker during his playing career, appearing for the likes of Bournemouth, Burton Albion and Brighton & Hove Albion.

The last three meetings between the two sides have ended in draws, with Joe Ralls scoring from the spot in our last encounter. City’s last victory against Friday’s opponents came in March 2015. A 2-0 win with goals from Eoin Doyle and Peter Whittingham secured the three points for City that day.

The first ever fixture between the two sides came on 11th September 1920, with City running out 2-1 winners in the old Second Division.

Former City winger Chris Burke has worn blue for both sides during his career. The 33 year-old – who now plays for Kilmarnock – made the move from the Welsh capital to Birmingham in 2011. He made over 100 appearances for both clubs, scoring a combined 40 goals over a five-year period.