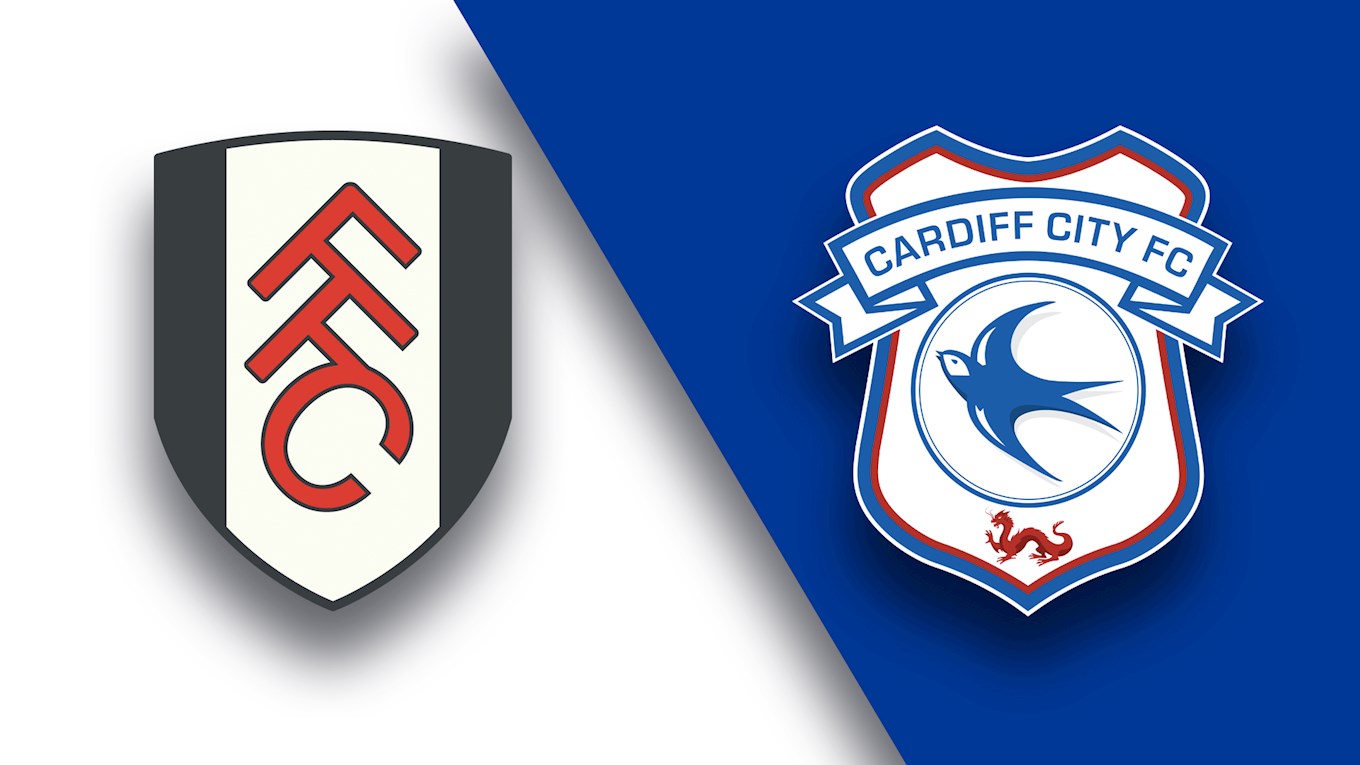 Match preview for Fulham vs Cardiff City on 09 Sep 17

Cardiff City return to action this Saturday as they travel to Fulham following the international break.

The Bluebirds will be looking to retain their remarkable 100% win record - attempting to win six games from six for the first time in the club’s history.

What to expect from Fulham…

The Cottagers have had a mixed start to the season, losing just once so far against Sheffield Wednesday. But draws against Leeds, Reading and Norwich see Slaviša Jokanović’s side occupy 14th place in the Sky Bet Championship table.

The West Londoners did manage to end Ipswich’s 100% record before the international break, with an impressive 2-0 win at Portman Road. Goals from Neeskens Kebano and Rui Fonte gave the Whites the victory and their first league win of the season.

Captain Tom Cairney was subject to interest from a number of Premier League clubs in the summer transfer window and the Scotsman has been the talisman for Fulham for some time. With the ability to dictate play in the midfield, the 26-year-old also displays strong leadership skills and wears the captain’s armband.

New signing Fonte has also impressed since his move from Braga at the end of August. The 27-year-old made his mark as he doubled Fulham’s lead in that win against Ipswich, scoring in just his second appearance in Championship football.

Jokanovic also did extremely well to retain the services of young full-back Ryan Sessegnon. At just 17 years old, the youth graduate has already made 26 senior appearances, scoring five goals. Known for his pace and agility down the left side, Sessegnon has the potential to cause problems.

Fulham were one of the busiest sides during the transfer window in August, bringing in a total of ten players. As previously mentioned, Fonte signed from Portuguese side Braga, while Jokanović also brought in Aboubakar Kamara (SC Amiens), Ibrahima Cissé (Standard Liège), Marcelo Djaló (CD Lugo), and Yohan Mollo from Zenit St Petersburg on permanent deals.

The Cottagers also made five loan signings, with Sheyi Ojo (Liverpool), Rafa Soares (FC Porto), Tomás Kalas (Chelsea), and winger Jordan Graham (Wolves) all arriving on loan until the end of the season.

Both fixtures last season saw each team take a point away from the encounter. The first coming at Craven Cottage as two outstanding efforts from Joe Ralls and Anthony Pilkington secured a 2-2 for the Bluebirds.

The reverse fixture at Cardiff City Stadium also had the same outcome. However, it was Kenneth Zohore who stole the show as he scored two important goals for Neil Warnock’s side.

City’s current no.6, Jazz Richards, is the most notable current name to appear for both clubs in recent years. Richards was involved in a swap deal with Scott Malone which saw the now Huddersfield full-back move in the opposite direction to West London.

Former Bluebird Ross McCormack has also run out for both clubs, as well as defensive midfielder Kagisho Dikgacoi, and Icelandic forward Heidar Helguson. Other names to line up for both sides include former Japanese international Junichi Inamoto and City cult hero, Eddie Johnson.